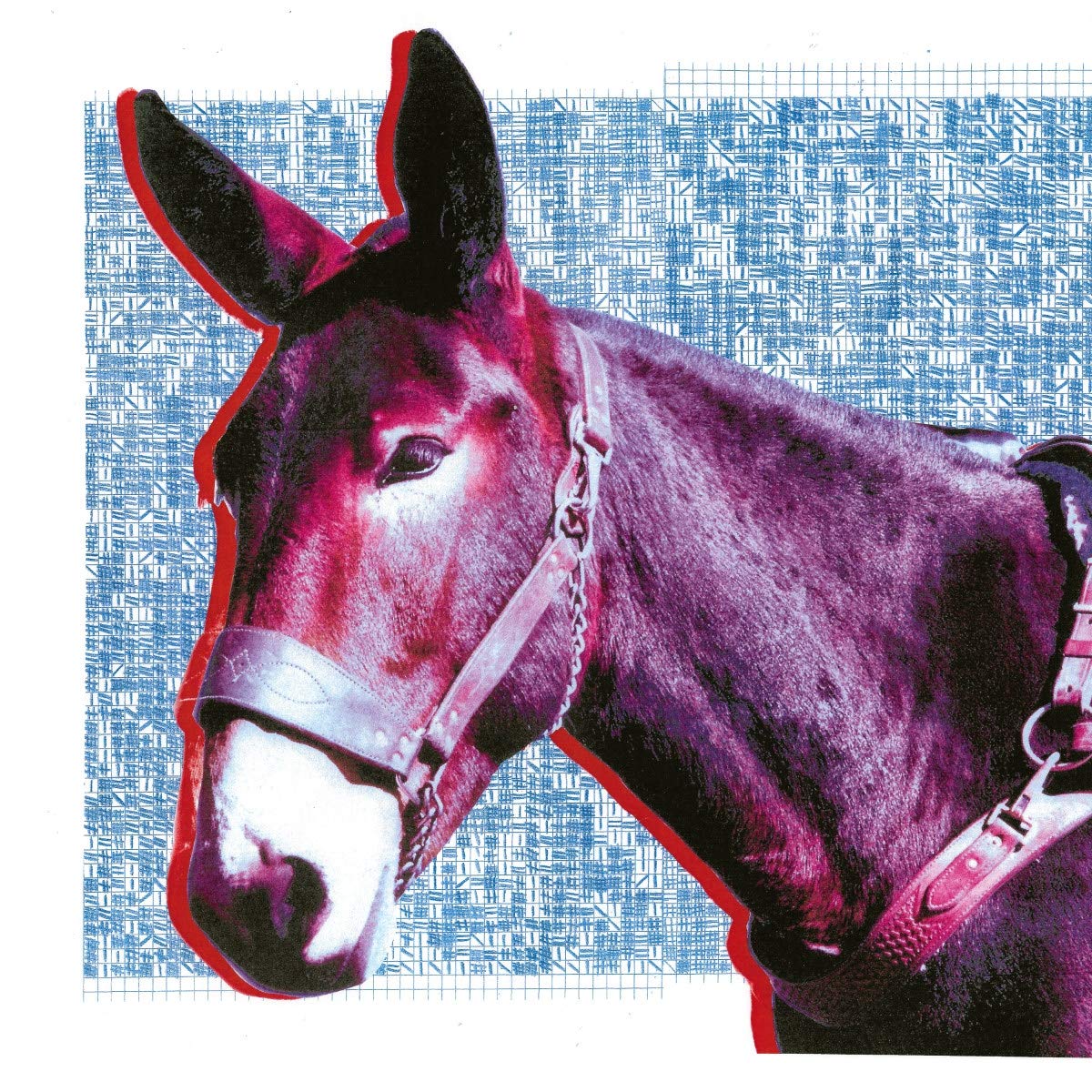 You might think Detroit’s Protomartyr had a crystal ball when they were writing and recording their fifth album Ultimate Success Today last year as it feels like a closing statement to all things doom and gloom but may just be the cleanse we all need right now. The interesting thing about the creation of this album was that singer Joe Casey was not in a good place as his declining personal health combined with the events of the world made him wonder if this record was the last thing we would hear. That edge and uncertainty is the main fuel behind Ultimate Success Today as it is one of the bands most complex records to date.

On Protomartyr’s earlier records they let loose all of their post-punk rage but their last record, Relatives In Descent, found the group evolving as they made one of the better thought provoking and slow burner rock albums of 2017. Ultimate Success Today takes that formula and pushes the group even farther as the songs all get room to breathe and the record features contributions from jazz saxophonist Jemeel Moondoc, singer Half Waif, and cellist Fred Lonberg-Holm. This direction though does not take away from the stinging reality that Casey and the band drive home.

There is the chaos found in “Tranquilizer” which is a phenomenal track as it spins in and out of control. Then there are songs like “Processed By The Boys” which opens with the line “When the ending comes is it gonna run at us like a wild-eyed animal?” or in the “The Aphorist” when Casey boldly states “Self doubt is a stalking fiend / Narcissism is a killer / That and no healthcare.” All the way to the closing line of the closing track “Worm In Heaven” as the last words you hear are “I was here / I was / Or/ Never was.” All of these killer lines are surrounded with pulsing basslines that stick with you, perfectly beat drums and plenty of soaked guitar in reverb. All of this now includes the small touches of jazz and wood instruments that take Protomartyr to another level of song sophistication.

Ultimate Success Today is a record that needs absorbed. It needs to be played and played again. No snap first, second or third opinion should be developed without proper reflection as it is an album that needs time to sink in. It is a record that you will realize has more meaning today and probably more than when the material was written. It also highlights a singer that is pushing through some of his deepest thoughts and washing his conscience clean. It is a task we all should probably do at some point – Protomartyr has just showed us the way!