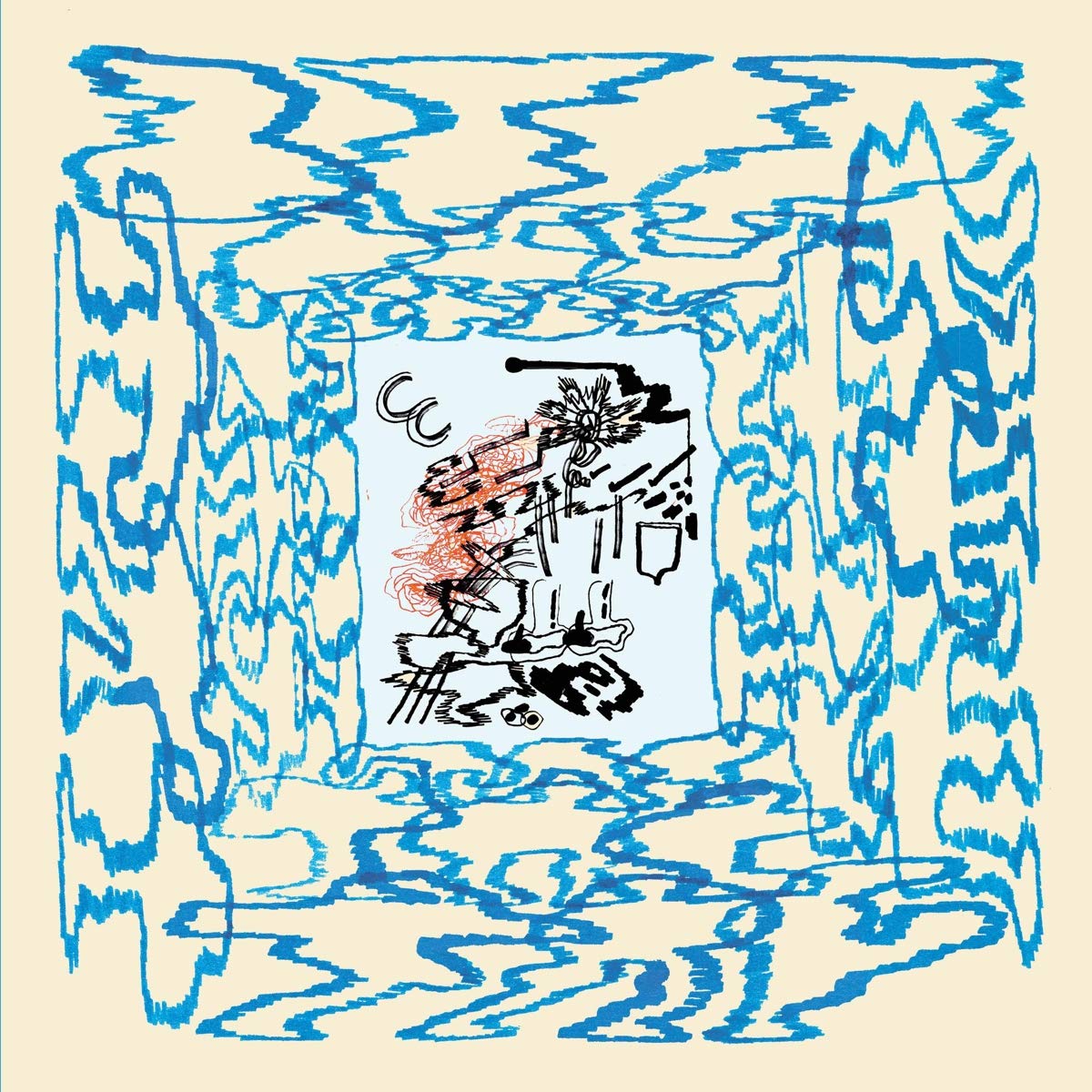 Who: The story of Holy Wave starts in El Paso, Texas. This quickly changes in 2008 after a life altering My Blood Valentine show. The band then relocated to Austin where they’ve continued to reside.

Sound: The Texas psychedelic scene has always been an impressive one. Holy Wave is no exception to that rule. Growing with each record in their catalogue, their colorful sound showcases many otherworldly sounds from the psych genre.

TFN Final Take: Holy Wave has interested me ever since 2013’s Evil Hits came my way. Their follow-up, the next year, Relax had the band doing just that as it showcased a dreamier approach. With a few more albums under their belt and a bit of time-travel their new album Interloper is born. Interloper takes a new step for the band in the way that it was conceived. This is the first album that every band member has taken lead vocal duty. Does it add anything extra to the experience? Not really. Is the album still great? Yes, it is.

Interloper does benefit from being a hodgepodge of great songs. The album its self feels crafted in space. Song like “Schmetterling,” “No Love,” and “Redhead” give off a fantastical At War With The Mystics vibe. The title track it truly the greatest of the bunch. “Interloper” feels like it should be placed among “Breathe (In The Air),” “On The Run,” and “Time.” “R&B” buzzes like Black Angles track. “Hell Bastards” feel like it could venture into King Gizzard and the Lizard Wizard territory at some point. “Buddhist Pete” flashes a bit of System of A Downs “Hypnotize” but you have to listen carefully.

Holy Wave have crafted an expansive album that’s fun and freewheeling. They don’t shy away from their influences and the music continues to be solid. With Interloper’s sound as a base, it really has me excited for what’s to come. I feel if the band really expands their scope and jams we could have a truly classic psychedelic album.