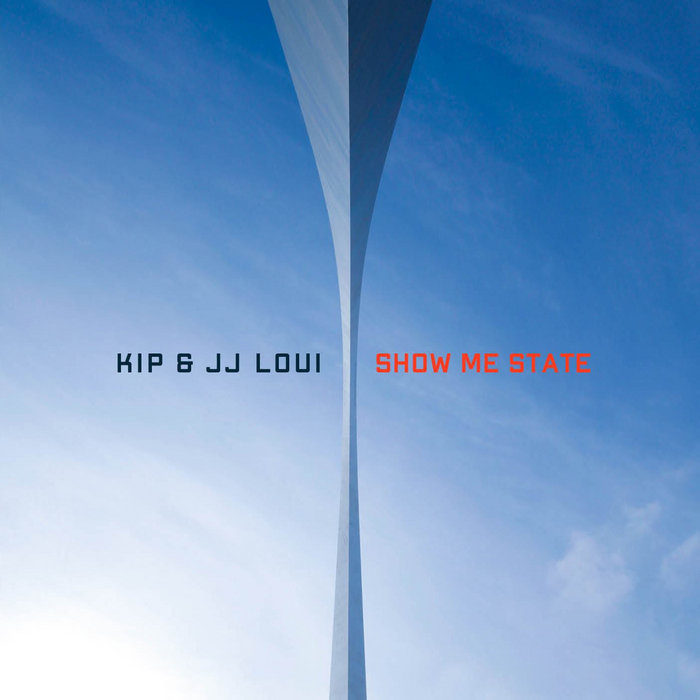 Show Me State is a country rock/Americana love letter from songwriters and spouses, Kip & JJ Loui to their home state of Missouri, with music support from members of The Bottle Rockets and Loui’s local club band, Diesel Island. Kip Loui has been a significant presence in the St. Louis music scene for decades, he co-founded Twangfest, a weekend Americana festival, 24 years ago, which is before we called this country-influenced root music Americana. Headliners have included Todd Snider, Cracker, Wussy, Jason & the Scorchers, Alejandro Escovedo, Marshall Crenshaw, and regular performances by the hometown Bottle Rockets. Loui and Bottle Rocket lead singer Brian Henneman play together in Diesel Island, which generally play a lot of classic country covers, but released a self-titled album of original songs in 2017.

While most of the 12 tracks here tend to follow a pretty traditional country rock songwriter’s template, Loui reveals his inner jazz Sinatra in an ode to his hometown in “Eads Bridge After Dark,” a song that leans heavily on Diesel Island piano player Carl Pandolfi, and features only on this track the upright bass of David Torretta and a trumpet solo by Ross Bell. That jazzy side is maintained in “God Bless,” with JJ singing her up-tempo song about a lonely woman out night clubbing, which features the one guitar solo on the disc by Rocket’s John Horton, who plays electric bass on the rest of the album. The two other JJ compositions lean toward more traditional country of “Keys In the Mailbox,” about the woman who left, while the rockin’ “Heirloom Tomatoes” are “ripening on the vein” but in true country song tradition, the gardener was wrong “thinking you was mine.”

Kip Loui’s songs tend to run the country rock gamut, while touching down here and there in the Show Me State and taking on the issues and emotions that tend to exemplify the fly-over states. In the title track, he’s in a bar in Joplin, and takes on a local who’s talking down immigrants. JJ sings the lead in “Big City Lumber,” about a single mother struggling to get by financially “with a mortgage and a child, such an unkind fate in a town I hate.” “Defiance” is a bold rocker to match the name of the town, but not too many who grow up there “stick around,” where OxyContin is the ghost the haunts the empty streets. “Hell Outta Dodge,” is another about struggling with small town realities, while “Yes, I’ve Been Drinkin’” is self-explanatory, and “Touch The Moon” is a celebration of the hope and aspirations of Kip and JJ’s son, every parent’s desire for their offspring that they “never stop trying.”

Musically, the Loui’s have put together a great band, with Henneman shining throughout on lead guitar, and Rocket’s drummer Mark Ortmann kicking the steady beat, which leans toward the punchy rock side of Americana pretty consistently. Kip & JJ sound natural singing harmony together, and the whole thing is a first-class production from start to finish. If you don’t recognize it, the cover art is the famous St. Louis Arch viewed from the ground beneath, which like all these songs celebrate the struggle and delight of everyday life in the heartland of our country’s Midwest, a true tribute to the spirit of both the country and music of America.