Gleemer: Down Through [Album Review] 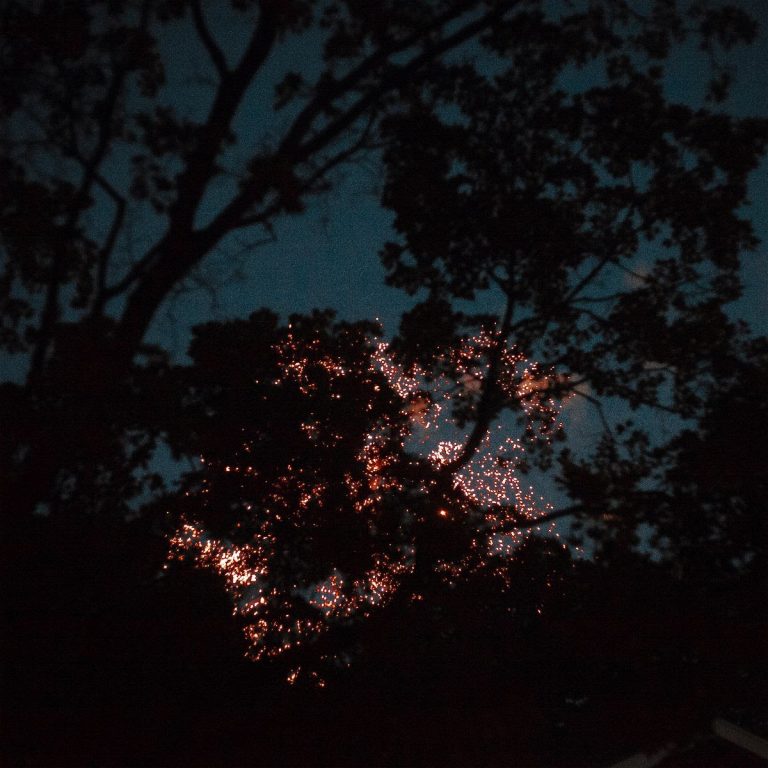 Gleemer
Down Through
Other People Records [2020]

If you are looking for a record to sit down with and just absorb then I highly recommend the new long player from Fort Collins, Colorado group Gleemer. The band has refined their earlier indie rock sound with more driving and pulsating riffs combined with a shimmering shoegaze here that boils over track after track.

Down Through finds its strength from the warm voice of guitarist/vocalist Corey Coffman as it has a similar inflection of Pinegrove’s Evan Stephens Hall. He uses his tool to pull you into these tracks that have an undertone of dreamy pop but sweep out and up to form much bigger compositions that flex their muscle but don’t break anything.

Gleemer teamed up with producer/engineer Will Yip (Turnover, Code Orange, Turnstile) to record Down Through, which I think worked as he helped the band find their balance of mind melting shoegaze and quiet reflection. It shows on the stand out track “Leadings On,” which is propelled with deep guitar chords while at times having the vocals be the only component holding the song up. Just when you think the dust has settled a wave of exploding instruments crashes over you. It is exactly the sound and mood you want from Down Through.

You won’t hear many new things with Gleemer if you have a collection of 90’s shoegaze but I think they are a band that shows their experience with several albums under their belt as Down Through is just a well thought out record. Every note is in its place, every vocal crescendo lands with perfection and the crushing emotional impact of these 9 songs is real.

The Beths – “I’m Not Getting Excited” [Video]