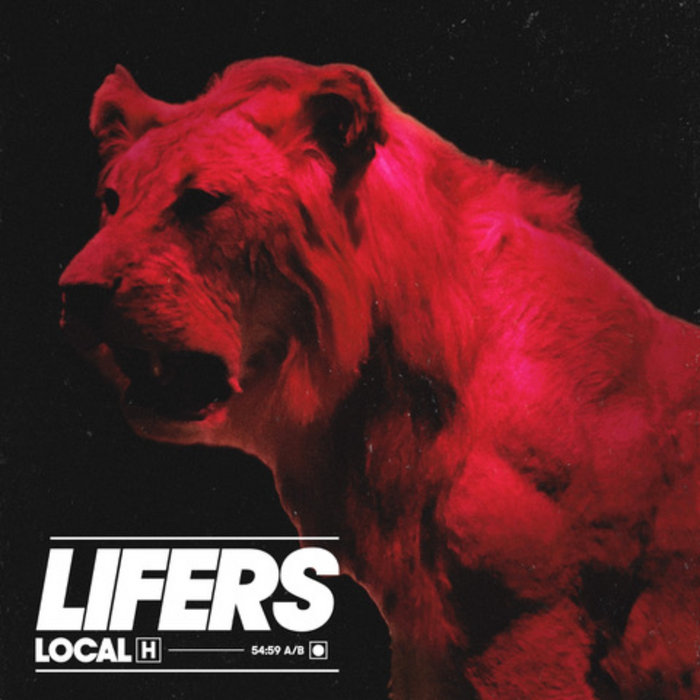 It’s one thing to make compelling music as a hard rocking duo – just guitar and drums –delivering music that matters while holding an audience’s attention for 40 minutes during a live set, it’s a feat on an altogether other level to keep pulling that off for 30 years, as Local H has. Guitarist and vocalist Scott Lucas started the band as a traditional quartet but when the lead guitarist and bassist quit, he just adjusted his playing style, added an extra bass pickup to his guitar and kept at it, as long as he had a drummer. Lucas has gone through a couple drummers, but has had Ryan Harding on board since 2013, and they are together here on their first album in five years with support from notorious engineer Steve Albini, who’s worked with everybody from the Breeders and the Pixies to hardcore and modern metal bands like Helmet and Chevelle, and guests that include Juliana Hatfield.

Lucas earned comparisons to Nirvana’s sound with catchy grunge singles like “Bound for the Floor,” “All the Kids Are Right,” and the name dropping “Eddie Vedder” in the late 90’s, but except for a couple novelty covers of songs by Britney Spears (“Toxic”) and Lorde (“Team”), the band has thrived largely by building a reputation around their live shows, even earning a slot opening 5 shows for Metallica in 2018 through a “Hit the Stage” contest. But over the course by the time they’ve gotten around to their ninth album, where they are admittedly Lifers, the sound is much metal as it is fast, hardcore punk, and while Lucas still delivers strong melodic vocals there’s a lot less cutesy playfulness on display.

The opening track offers a take on “Patrick Bateman,” the “American Psycho” character played by Christian Bale in the movie, stressing the clear danger in the repeated warning that “you won’t like me when I get this way.” “Hold That Thought” is a bass heavy stomper, while “High Wide and Stupid” feels a bit like a George Thoroughgood rocker that takes a cynical look at what seems to have become of mainline American culture. “Turn The Bow” keeps the energy up, which is more or less the ongoing challenge for a heavy two-man operation, but like the tracks before it, Lucas mixes things up enough to keep listeners engaged, while delivering songs that stand up to repeated listens, while “Winter Western” adds some harmony vocals, no doubt from Hatfield, but still rocks hard, kicking up a bluster. “Farrah” finds the band celebrating the god they sing to, a song only older guys who had pin-up girlie posters on their walls back in the day, but they play it straight.

The second half of the album tends to get heavier still, with three lengthy songs in “Beyond the Valley Of Snakes,” “Defy and Surrender,” and “Innocents” that find Lucas and Harding relying on big riffs and dramatic changes and some serious hard rocking noise to flesh out the 7, 10 and 6 minute formats. The throw in one acoustic number in “Sunday Best,” and lean on a synthesizer run to make “Demon Dreams” work, but on the whole it’s a celebration of high energy vigor and loud guitars and drums and the unfailing spirit of rock & roll.