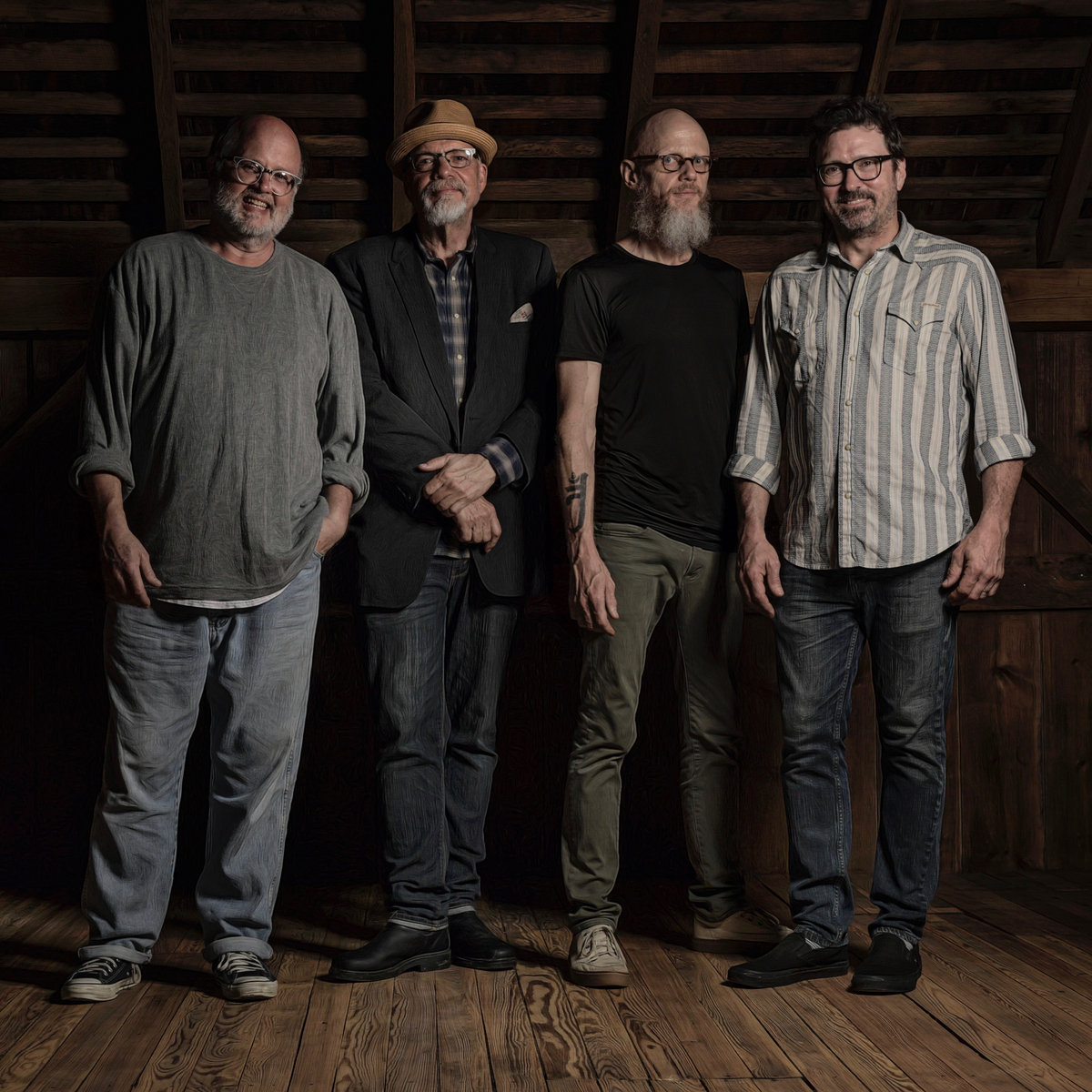 Emmylou Harris has a way of picking great back-up players for her band. Nevermind that she sang with Graham Parsons, Mark Knopfler and nearly every major country and Americana act in the last b decades, but back in the day she had the Hot Band with James Burton on guitar and Glen Hardin on piano, both from Elvis Presley’s band, and then through the years she’s had support players like Ricky Skaggs, Vince Gill, Sam Bush and Al Perkins, and more recently Buddy Miller leading her Spyboy band. Most recently, her back-up took their name from her successful 2000 release, Red Dirt Girl and features Phil Madeira on keys, guitars, and accordion, Will Kimbrough on guitars and mandolin, Chris Donohue on bass, and Bryan Owings on drums. As luck would have it, the Red Dirt Boys played Ohio band, Over the Rhine’s boutique Nowhere Festival two Memorial Days back, and debut a bunch of song’s they’d recorded for their “soon to be released” debut album.

Well, as often happens with unsigned bands that record independently, one thing led to another – they played a bunch of dates and festivals with Harris, both Kimbrough and Madeira released a couple solo albums, and one thing led to another and next thing you know the band is in quarantine and eager to record some new songs, but they’d never gotten around to release their debut. When the Boys were booked to play a set on the Cayamo Americana Music Cruise with the likes of Buddy Miller and Steve Earle they pressed up enough CDs to sell the “Cayamo Edition,” but it’s currently sold out. What’s a band to do? Well, thankfully RDB has made their 11 song debut album available on bandcamp.com as a “name your price” download, with the promise that eventually they’ll do an “official” release on CD and vinyl at some point down the road.

What surprised me, on the first listen was how many of these songs were still being held pretty close in my aging memory from that Memeorial Day set under the circus tent in the farm field in rural Ohio. I may have been professionally triggered by tracks like “Religion” and “All Saints Day,” but I also had distinct memories of two dedicated to creative influences, “Jelly Roll” and “Jesse,” for jazz pianist Jelly Roll Morton and Memphis singer-songwriter Jesse Winchester who died of cancer in 2014. The band played with the casual confidence of players who felt secure in each other’s talents, so they were loose and playful, soloing with and egging each other, but tight and in the groove when it counts. That’s something that comes from hours and hours of rehearsal and performances together, and the bring that same familiar spirit to this album of original music.

The opening cuts, “Plenty Enough” and “I Would If I Could” feature Madeira on piano, and lead toward the jazzy vibe from his two most recent solo albums, Open Heart and Providence. Madeira sings lead on the former, Kimbrough lead on the latter, and adding lots of guitar fills, the two trading solos back and forth while the rhythm section of Owings and Donahue keeping the tempos lively and interesting. While the songs weigh in the pretty compact four minute range, these guys bring and energized jam band feel to songs that are smartly composed. They add some nice horns for spice, especially on the New Orleans Basin St. vibe of “All Saints Day,” which also features Emmylou on the harmony in the chorus. A lovely touch.

When it’s fitting, Madeira moves to organ, which is fitting for Kimbrough’s bluesy take down of hypocritical “Religion.” On “Sunbeam and a Plough” and “All Covered Up,” they’ve added fun horn arrangements supplying the fills, with Madeira moving to guitar to trade licks with his partner in crime. It’s hard to imagine a more soulful or more musically seasoned four-piece. As debut albums go, Red Dirt Boys arrives with plenty to celebrate and a promise of good things to come, if they can just get around to recording their own music, and find a venue to release it. Too be honest, I’ve been watching for this album since I saw the band in the middle of that Ohio corn field, and while it’s a bit disappointing its taken them this long to release it, but I got to tell you, the price is certainly right. But give them something for the download, you won’t be sorry. If you dig world class Americana, that unique bluesy roots amalgam of country, rock & roll and soul, then these Red Dirt Boys deliver.