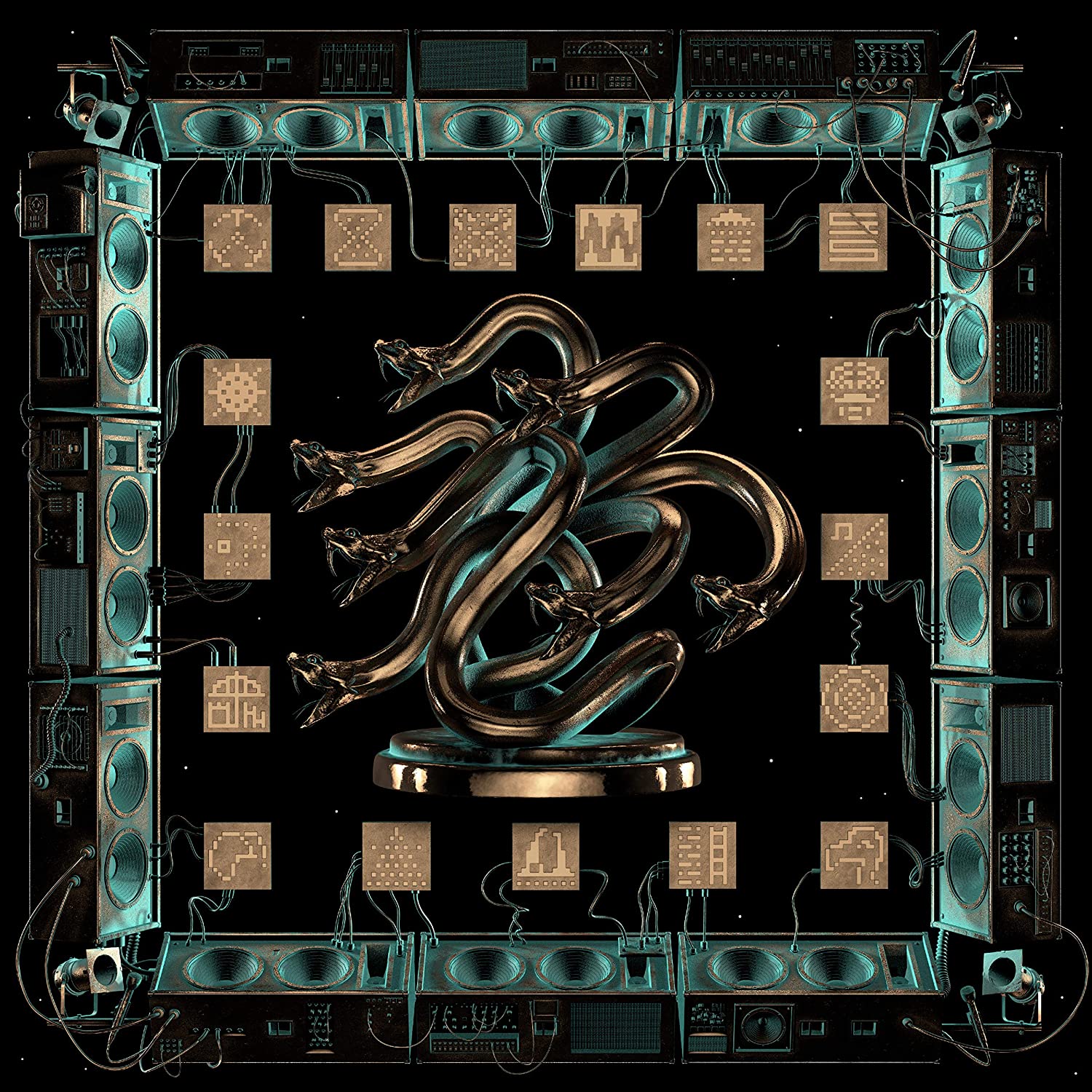 Who: The band hails from Melbourne, Victoria, Australia and have been making music together since 2010.

Sound: What makes King Gizzard and the Lizard Wizard so interesting is the genres they tackle. Their musical styles include: jazz, thrash-metal, psych-pop, prog-rock, psychedelic folk, and blues to name a few.

TFN Final Take: For fans of King Gizzard and the Lizard Wizard, any time an album is released, it’s an exciting time. In 2019, the band once again put their best feet forward with Fishing For Fishies and Infest the Rats Nest. At the beginning of 2020 they then dropped three surprise live albums to benefit the Wires Wildlife Rescue for bushfire relief efforts. This year now finds the band with their first “Rockumentary” and accompanying album of the same name Chunky Shrapnel– the name comes from everyones favorite cyborg Han-tyumi.

The album breaks its self into three chunks with songs from different cities spliced together to sound cohesive and continuous. The album does contain new music but, it comes in the form of Space Odyssey instrumentals. Chunky Shrapnel is a great reminder of how amazing of a band King Gizzard and the Lizard Wizard is. I’m so happy that we finally get a capture of “Road Train” in a live setting. It feels just as good live as it does at the end of Nonagon Infinity. Infest the Rats Nest’s section still hits hard and has you throwing up the horns immediately. Poloygondwanaland shows up but provides a weaker portion of the album. The big climax of the album “A Brief History of Planet Earth” goes for a bit of a medley with “Rattlesnake” leading the charge. But, when you listen in the extended jam never evolves into anything more.

My biggest complaint/compliment for the album is that its’ hodgepodge of songs reminds you how talented and good the bands studio albums are. “Wah Wah” and “Road Train” hit your ears and all you can think about is how Nonagon Infinity is a masterpiece. As soon as you shout, “THERE IS NO PLANET B,” you remember how Infest The Rats Nest was one of your favorite albums last year. Chunky Shrapnel doesn’t do much to move the songs beyond their studio counterparts but, it does serve as a reminder on how important King Gizzard and the Lizard Wizard is to music today.