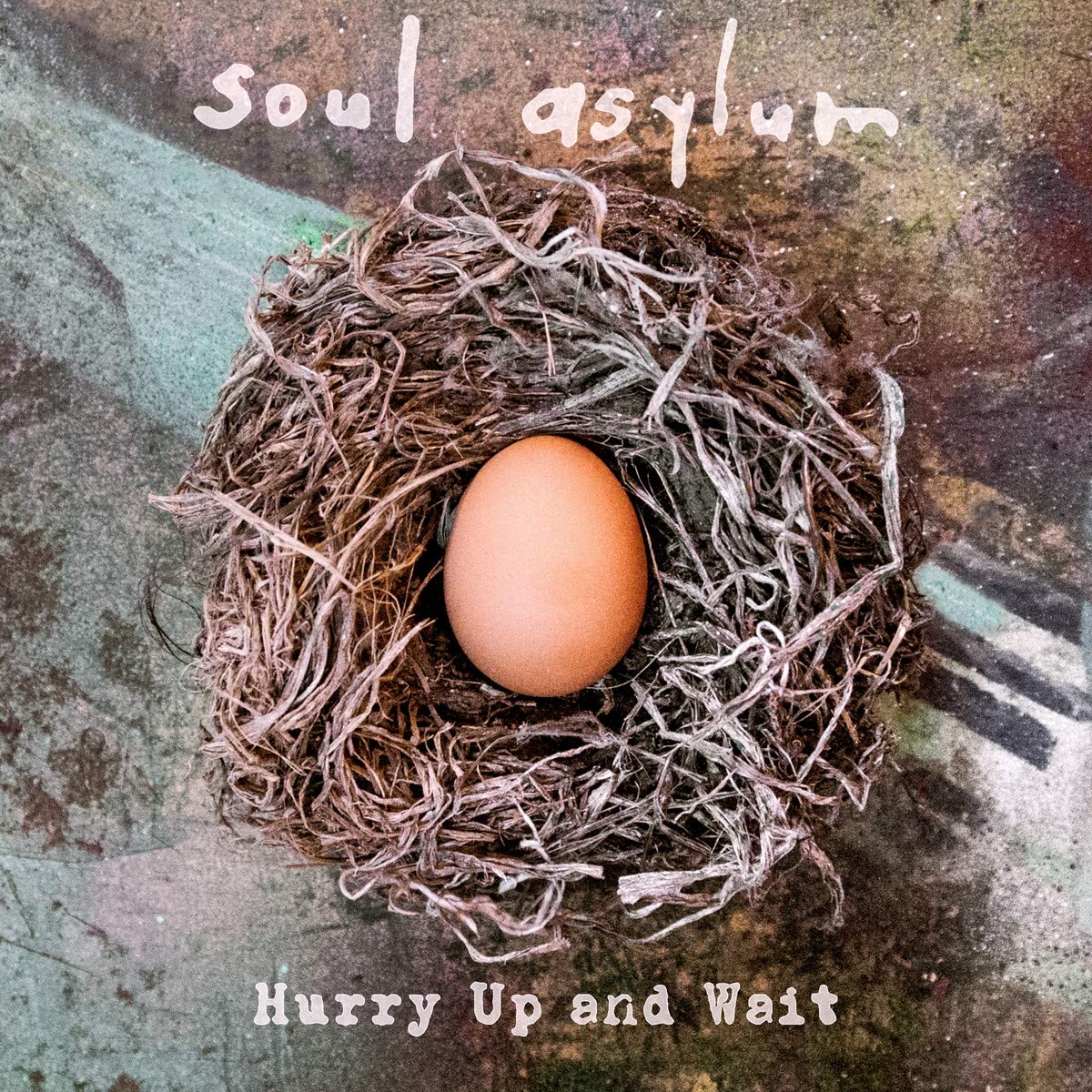 Soul Asylum came of age in the early 80’s in the Twin Cities of Minneapolis/St. Paul playing the same clubs as Husker Du, The Replacements, The Suburbs, who all went on to sign major label record deals. Led by singer David Pirner and guitarist Dan Murphy, under the very appropriate early moniker of Loud Fast Rules, they had changed it to Soul Asylum by the time they recorded their debut for the indie Twin/Tone label, with Husker’s Bob Mould producing. The ‘Burbs were dropped, and both the Mats and the Du had broken up by the time Soul Asylum released Grave Dancers Union, which launched 3 very successful singles, “Somebody to Shove,” “Black Gold” and “Runaway Train,” before selling 3 million copies, and that last song winning that year’s Grammy for “Best Rock Song.” Soul Asylum’s next album, Let Your Dim Light Shine, had another strong single in “Misery,” but while the band continued to release albums they were at their commercial and creative height in the mid 90’s alongside the large selling grunge bands out of Seattle.

In 2002, Pirner released a solo album, Soul Asylum’s original bass player Karl Mueller died of cancer in 2005 so Tommy Stinson of the Replacements joined up until 2012. In 2016, Murphy retired from music, leaving Pirner the last remaining original member. He is backed currently by drummer Michael Bland who played in Prince’s band for years as well as former Mat’s Paul Westerberg, bassist Winston Roye and newest member guitarist Ryan Smith, from a local Twin Cities’ band the Melismatics. Which makes this the 12th album from Soul Asylum, and he first with Pirner the last remaining original member. More or less as a companion, Pirner is also releasing a memoir, which includes lyrics from many of his songs, with a title that’s a play on Soul Asylum’s original name, “Loud Fast Words.”

Hurry Up and Wait opens with the crunchy classic rock guitar chords of “The Beginning,” suggesting right at the start that we needn’t worry about Dan Murphy’s absence, because Smith is clearly well suited for the role as musical foil to singer/songwriter Pirner. As Pirner outgrew the early screaming and shouting that came with the territory in punk clubs, he developed a naturally soulful singing voice, and a real knack for writing a solid pop song melody, perhaps with more commercial potential than most of the poppier works of both Westerberg and Mould. There’s even a brief trumpet run, echoing Pirner’s melody, a quick nod to the other place where Pirner has lived and also owns a recording studio, New Orleans.

“If I Told You,” finds Pirner in solid form singing rock ballad, to which Smith adds a lovely guitar solo. It’s one of many songs that point to Pirner’s somewhat recent divorce, but it’s the kind of track that would soar up the charts if modern rock radio were still a thing that mattered. “Got It Pretty Good” is up next, a fun rockin’ march with a natural chanted hook, and big guitars. As a seasoned songwriter, Pirner brings out a lot of great, smart melodic hooks, and the band rises to the occasion throughout, mixing up rockers with singer/songwriter balladry in a pretty compelling blend of solid sounds. Pirner’s well-worn voice still has that quality that draws in the listener, and when its called for he can still shout and scream.

There have been four albums since the one-two punch of Grave Dancers Union and Let Your Dim Light Shine, but it’s not too hard to think of Hurry Up and Wait as having that same it factor that set those two works apart. Certainly, “Social Butterfly” and “If I Told You” are striking singles, while “Dead Letter” and “Here We Go,” suggest that period when Bon Joni was making solo albums with an acoustic vibe, while Pirner & Co. bring the rock & roll to tracks like “Landmines,” “Freezer Burn,” and “Hopped Up Feelin’.” The 13 track disc closes with “Silly Things,” which feels like a prom solo dance rocker from the late 80’s, that’s catchy enough to not feel all that silly at all. There’s little doubt that Soul Asylum has reconnected with what has always made the band so appealing, and it’s all come together in what may well be a comeback album, or at least would be if we were still doing that kind of thing.