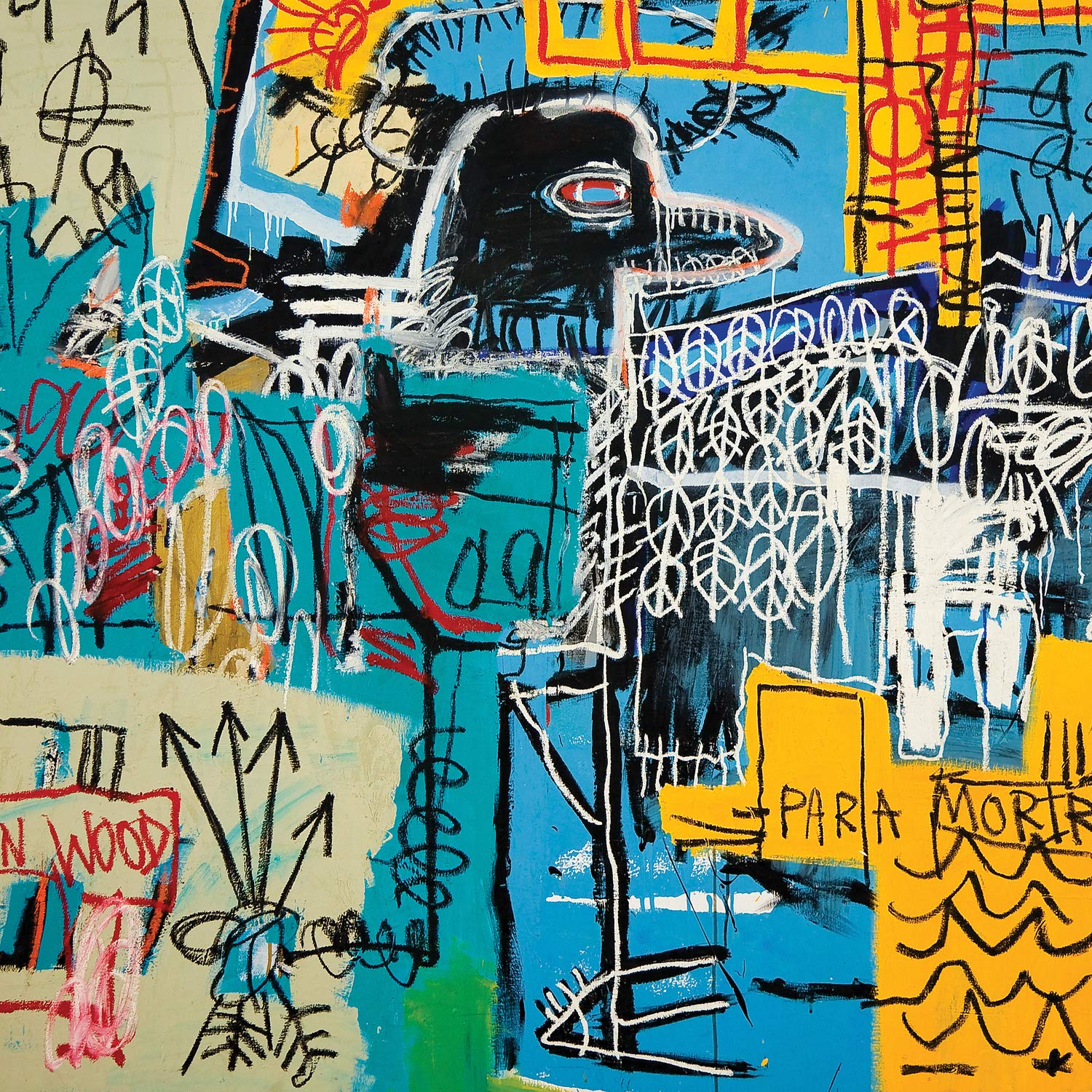 It’s been long enough since the band’s 2016 EP Future Present Past, which was little more than a solid single with a couple of extra B-sides, to have concluded that the return of The Strokes at the top of their game on a full-length release was not in the books. With long-standing stories in the press about divisions in the band over The Strokes’ musical direction, and with vocalist Julian Casablancas actively recording and touring with his band Voidz, which released Virtue in 2018, it was feeling less and less likely. But with talk surfacing that they were working on new material with producer Rick Rubin, the guy who cut his teeth in the industry breaking the Beastie Boys and became known for late career reboots for folk as varied as Johnny Cash and Red Hot Chili Peppers, suggested they were looking for ways to forge ahead. At a Strokes concert on the last New Years Eve, Casablancas is reported to have told the crowd, “The 2010’s… we took them off. And now we’ve been unfrozen and we’re back.” And, I’m glad to report that there’s plenty here on the band’s 6th full-length album to suggest they’ve thawed significantly.

Of course the reason we care about this band in its 20th year of existence, is that The Strokes’ 2001 debut, Is This It? felt like the antidote to the previous decade of grunge. Don’t get me wrong, we all loved us some Nirvana and Pearl Jam and all the rest, but when Rolling Stone magazine listed the 50 best Grunge albums, only one was made after 1995. By the 00’s we were ready for something new, and The Strokes were the anti-grunge band that held the keys to the kingdom. Grunge gave us sloppy, distorted guitar sounds, mixing metal’s hard edge with jam band’s long, wandering song structures. The Strokes had bright thin guitar tones, tight compact 3 minute verse/chorus burst of pop melody gold, and when that same magazine polled their readers about the best debuts of all time, Is This It? came in at number 10, and it was the only release more recent than Pearl Jam’s Ten. In two quick years, The Strokes were back with a potent second serving, Room on Fire, and while they went on to produce three more full-length releases it felt like they were trying to re-catch something that was eluding them.

So, here in 2020, 7 years after Comedown Machine, what do they have to say for themselves? Well, the band whose earliest influences appeared to be 60’s and 70’s proto-punk NYC bands like Velvet Underground and Television, seem to have made a genuine peace with the 80’s, that they had only hinted it in previous efforts. The opening track, “The Adults Are Talking” has a definite Talking Heads feel, from the crisp snap of the high hat to the new wave bass line, but Strokes’ guitarists Albert Hammond Jr. and Nick Valensi show up with plenty of serious guitar playing to coax Casablancas beyond the simple sing-song melody in the early song to slide into his falsetto in the vamp on the song’s bridge. Not everything here warrants the longer 5 minute plus they give this one, but it works here.

But the real 80’s give-away is in the use of synths that seem to mimic the sounds of old video game soundtracks and their complete reworking of Billy Idol’s “Dancing With Myself” into their own song, “Bad Decisions.” Valensi and Hammond bring a guitar sound to the proceedings closer to some of the European New Romantics’ bands, but Casablancas can’t seem to help himself and even adds an Idol vocalism following the second chorus, one of those “oh, oh, oh, oh’s.” Of course the whole thing is legit, they even share a writing credit with Idol and Tony James who co-wrote the original. And if that’s not enough, for “Eternal Summer” they borrow the Psychedelic Furs groove, and throw a writing credit to Richard and Tim Butler. It’s a curious thing, but it sounds really good, and maybe the Strokes are thinking about bringing out the Furs as an opening act. Who knows?

But on the whole, the rest of The New Abnormal, is filled with hints of new life. “At The Door” is drenched in those video game synths, but Casablancas sounds vital and committed to the song’s vocal melody. “Brooklyn Bridge to Chorus” seems to express what’s behind this retro reinvention when Casablancas sings “the eighties song, yeah, how did it go?” “Why Are Sundays So Depressing” kicks off with a solid drum-beat, that starts the band in a familiar form fueling fun guitar runs, while “Not the Same Anymore” tends to drift in spite of those guitars, and might benefit from knocking 90 seconds off the end. The final track, “Ode to the Mets,” however builds both sonically and in intensity, as Casablancas’ vocal grows with the guitars until he wails, “so pardon, the silence that you’re hearing/Is turning into a deafening, painful, roar.”

It’s obviously not clear if this is last hurrah, or a bright new day for The Strokes, it’s not like they tell us what they’re feeling without drenching it in ironic distance. But The New Abnormal, rings true, both in its embrace of the sound of a very fruitful time in new wave/alternative/post-punk rock, and it’s willingness to explode that sound in search of something real. The Strokes appear to be on to something that suggests a future, if they want it.