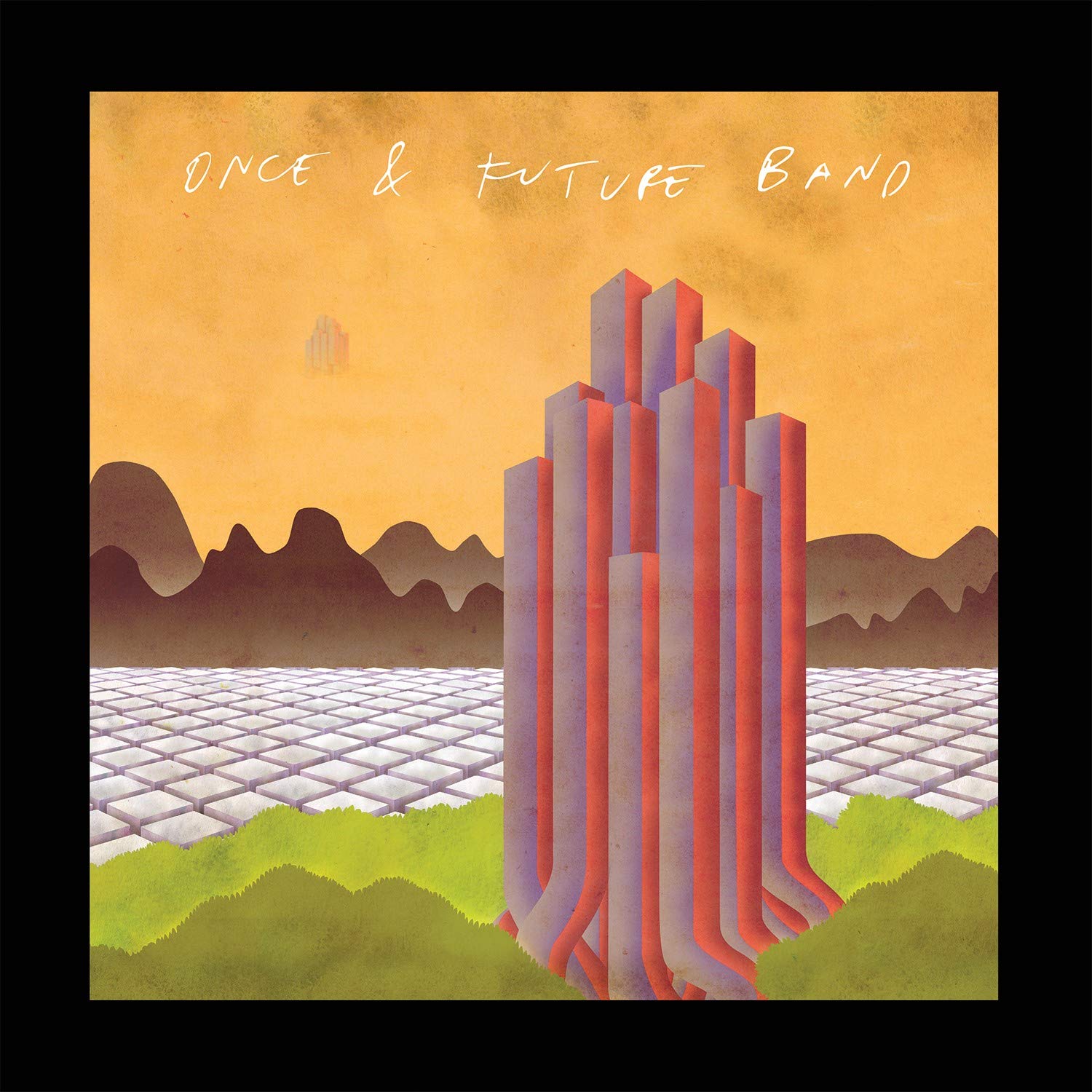 Progressive rock music in 2020 is still far from the norm but Oakland’s Once & Future Band have a flare to them that brings a modern touch to their classic ELO and Alan Parsons Project sound on their sophomore album Deleted Scenes. For this record the group also expands from their 2017 self-titled debut to include more song structures that you could find on early Chicago, Beach Boys and Paul McCartney records.

This undertone of rock pop on Deleted Scenes gives each track here a bit more bounce to their step and also resulted in shorter running times. For my musical pallet, it is the perfect way to pull me into Once & Future Band’s prog world. Take the super catchy “Freaks,” which is just over two-minutes long but has some great ELO type harmonies but you can also catch the later era Beatles influence as well. On the just over four minute opener, “Andromeda,” you will feel the warmth from the rolling organ, layered background support and floating vocals that absolutely won’t have you turning the channel.

For fans of the classic “longer track,” Once & Future Band won’t disappoint as they showcase their skills on the 9 minute instrumental closer “The End And The Beginning.” The song has a pleasant piano intro that then picks up with sweeping horns and superbly builds into a big middle jam as the drums just let loose and roll. It is the perfect ending to an album that lives for the 70’s but was born in 2020. With the support of being on an indie label like Castle Face Records, Deleted Scenes is an album that can easily introduce an entire new generation of listeners to some of the great bands of the past. What they will also find is that Once & Future Band holds up quite well to the comparisons!