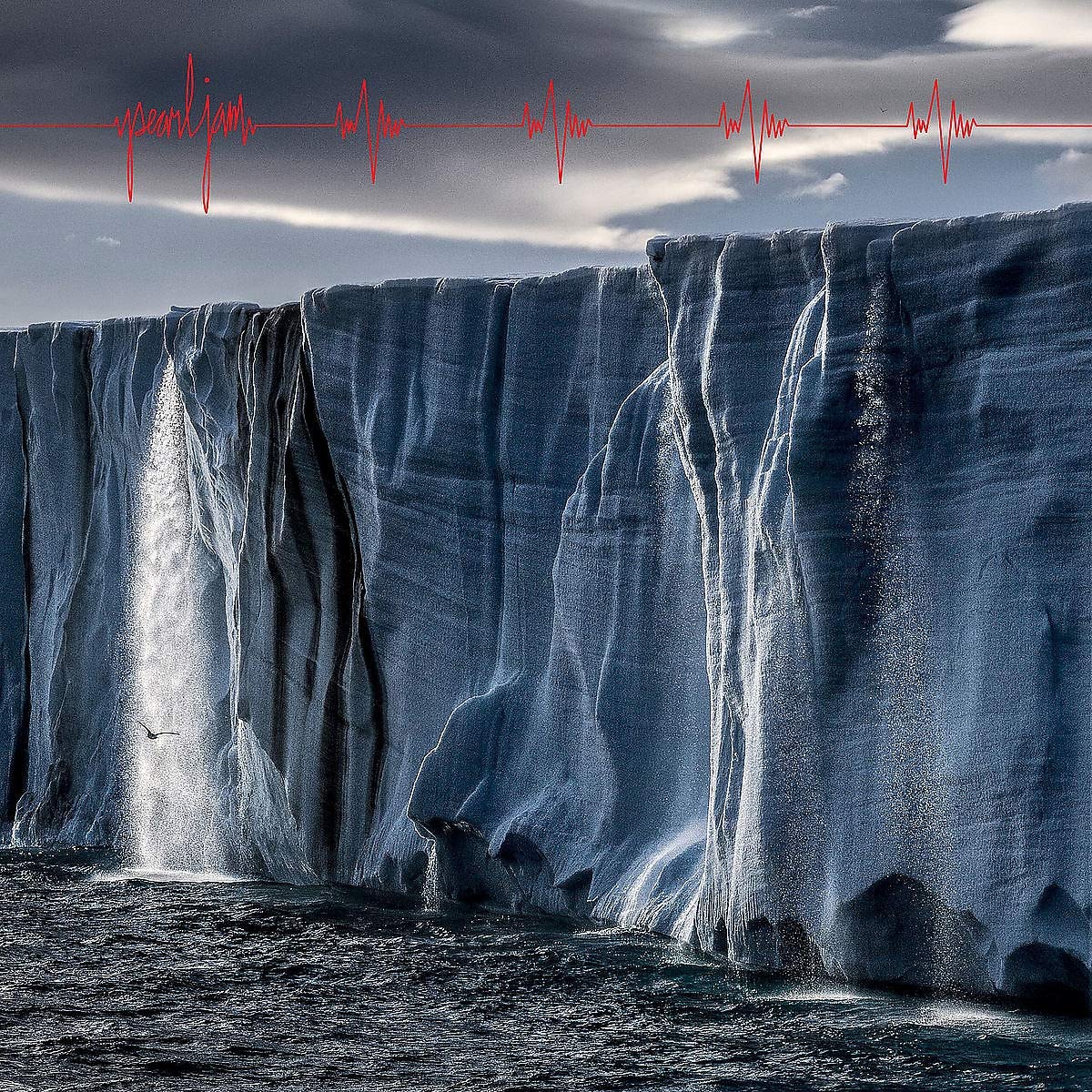 It’s too easy to look at a band in its 30th year, long established as an arena filling commercial force, with cynicism when they release their 11th studio album as an attempt to hold on to past glories or as tired veterans taking advantage of fans with one more attempt to cash in. Here in a world where irony is all but dead, and nuance has been tarred and feathered and dragged naked through the streets, it may be hard for us to trust that a band that came to national acclaim driven by a sense of passion and an intuitive desire to create fueled by anger with the status quo and a deep desire to connect might still be a well of inspiration that can be tapped all these years later. But at risk of being thought wistfully naïve, or one more sucker who drank the kool-aid, let me suggest the Pearl Jam remains every bit as vital and relevant here in 2020 as Ten felt in 1991. Gigaton may just be that good.

Eddie Vedder & Co. may be in their 50’s at this point, but when Stone Gossard and Mike McCready’s guitars kick in to gear on the opener, “Who Ever Said,” it recalls a young and still hungry Keith Richards, driven by a faster punk rhythm while the singer asks “Whoever said it’s all been said,” as if to say ‘we still have something to say.” That level of electric energy is maintained throughout the album’s first eight tracks, with drummer Matt Cameron establishing the fast punchy on “Superblood Wolfmoon” from the get-go, before the guitars fall into place, and Jeff Ament laying a deep bass groove and rising up for a brief moment on top, following McCready’s spit-fire guitar solo. It’s almost like these guys don’t realize they don’t have anything to prove at this point, it’s almost like they still care and want to give their all.

“Dance of the Clairvoyants,” arriving as the first single, with its unbridled tribute to David Byrne and Talking Heads in all their 80’s “Stop Making Sense” glory, provided a pleasant enough diversion, but in context we hear a band eager to flex a new set of muscles and have some fun. Similarly, “Alright,” a synth drenched anthem, functions as a palate cleanser the fire-breathing feedback of “Quick Escape” and the more psychedelic leaning “Seven O’Clock,” and two more aggressive rockers, “Never Destination” and “Take the Long Way,” that last one written by Cameron. Throughout, the Pearl Jam players interact and support Vedder’s full-throated vocals, finding ways to focus his vast lyrical aspirations with approachable melodies that we know in time will become audience singalongs.

So, if this album was just 8 tracks long, it would be well enough; 5 hard rocker, a funk tribute, and two more mid-tempo things to keep things interesting. A solid enough effort, but there’s 4 more at the end. “Buckle Up,” is a finger-picked acoustic guitar ballad by Gossard, a curiously dark tale told with an up-tempo feel, and supportive instrumentation. “Comes Than Goes” is another acoustic number, that flows right out of Vedder’s solo singer/songwriter works, while “Retrograde” display McCready’s ringing acoustic tones in the music, a softer approach to the guitarist rock leanings, with a solid sing-along harmony chorus and lyrics by Vedder. The album closer leans on Vedder, playing a pump organ amid the lush supportive support of his players, as if telling an ancient Celtic tale.

In that final track, Vedder sings what’s most pressing on his mind: “While the government thrives in discontent/and there’s no such thing as clear/proselytizing and profiting/as our will all but disappears/folded over, forced in a choke hold/outnumbered and held down/and all this talk of rapture/look at that promise now.” Angry at a ruling class that is indifferent to the common folk, Vedder dares to believe we will rise up: “Share the light/won’t hold us down.” A direct reveal of the underlying tension Vedder sees in our current leadership: “There’s Sitting Bullshit as our sitting president/talking to his mirror… A tragedy of errors… His best days are gone, hard to admit/throwing angry punches with nothing to hit/fading lights, lost eloquence/there’s still a fire in the engine room/knows relief will be coming soon.” Whether the underlying discomfort throughout these angry rants, whether it is human injustice or ecological uncertainty, Vedder is hoping to rally the human spirit, because there is “much to be done,” even if it’s just showing up for the election.

Here in 2020, we are not meeting Pearl Jam for the first time, with a young Eddie Vedder climbing into the balconies of those early venues to fall into the catching hands of his adoring fans, as witnessed in the 2017 live “hits” collection recorded at the sold out Wrigley Field, Let’s Play Two. On Gigaton we reconnect with the last band standing out of Seattle vibrant grunge scene, and experience a band that has evolved, learned and grown across three decades of successful records and tours, and yet has not lost that original spark that attracted us to them in the first place.