The days ahead are not going to be easy for anyone but if you are anything like me, music provides a major bright light for my mental health. With that said, just about every artist has been grounded from playing live and could use your support. It also is important to know that this Friday, Bandcamp is waiving all their fees and all sales are going straight to the artist. So check out TFN AOW below with the electronic psych from LA, lo-fi studio style from Brooklyn and the alt rock out of Toronto. Discover, Support, Share – more important now than ever! 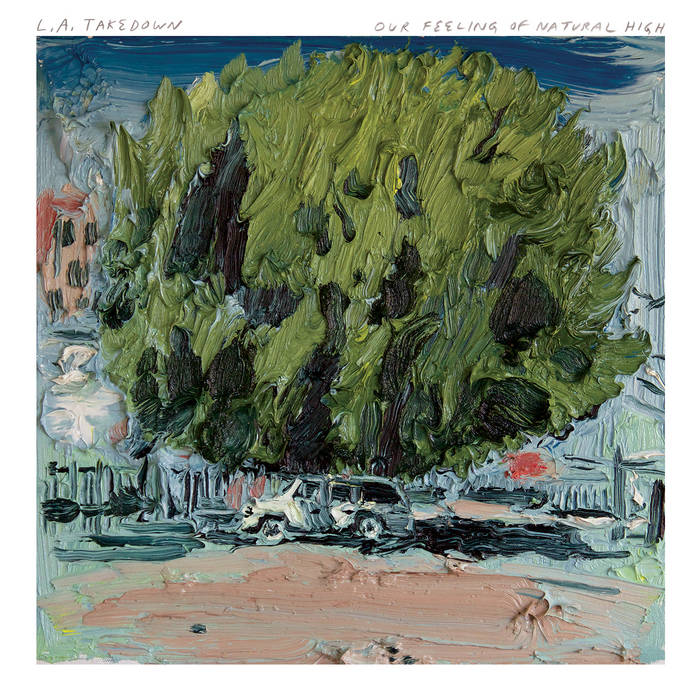 Psychedelic-electronic project, L.A. Takedown and their new album Our Feeling of Natural High was just released via Castle Face Records. The group was created by composer Aaron Olsen, and features a variety of musical composers including Miles Wintner, Mose Wintner, John Herndon and Marcus Savino as drummers, Nicholas Krgovich on backing vocals, Yukihiro Takahashi and Nedelle Torrisi as lead vocalists. The futuristic new wave feels fresh as the songs pulse with an electricity that could set a scene out of Westworld. It is this crisp momentum that L.A. Takedown offer which will transcend you to brighter horizons that actually will leave you with a sense of hope during these unsettling times. 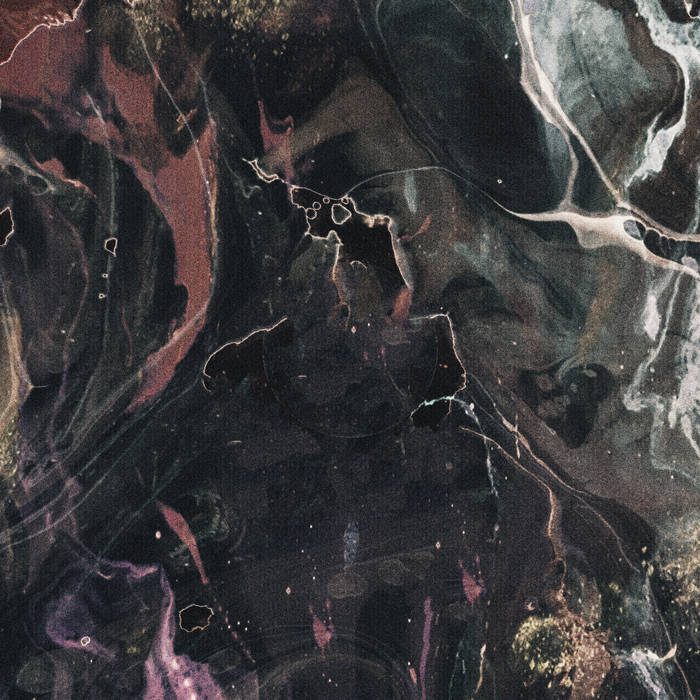 Brooklyn based lo-fi artist Vlad Holiday is releasing his debut EP Fall Apart With Me next week on March 27th. Holiday wrote, produced and recorded the EP in his New York City studio which gives it an intimate delivery that is constantly ready to break out of its four walls. The vocals have an edgy crooner sound to them throughout as the EP was recorded on a microphone from the 1950’s. His mix of old and new consistently clashes with each other on every song like on his first single, “Lazy”, Holiday sways as he sings the chorus while recording the guitar solo with a fuzz guitar pedal that was gifted to him by Jack White. That is rock n roll at its best and I think you will dig Vlad Holiday as Fall Apart With Me is a solid 20 minutes listen! 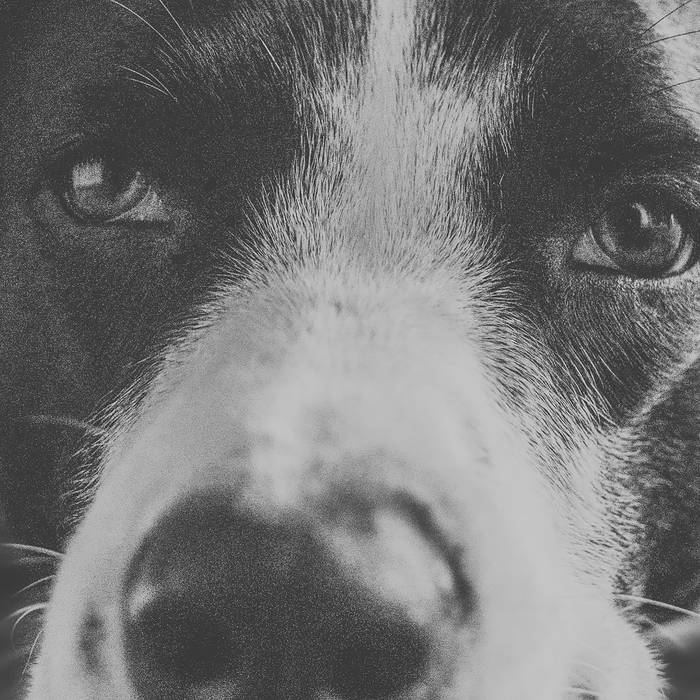 girlongirl has been on the music scene up north since 2014 and won Toronto’s best indie band at the Toronto Independent Music Awards in 2016. Fast-forward to 2020, and girlongirl has now just released their debut full length Take. The group is lead by the power vocals of Lauren Heenan which propel the band’s gritty solid alt-rock sound that is part Muffs, part Metric and part Silversun Pickups. The straight forward rock is exactly what sold me on girlongirl as they have the capability to switch up the amps in seconds. Take flies by in under 30 minutes, so the album has tons of replay value as girlongirl leave it all on the table with these 10 tracks!