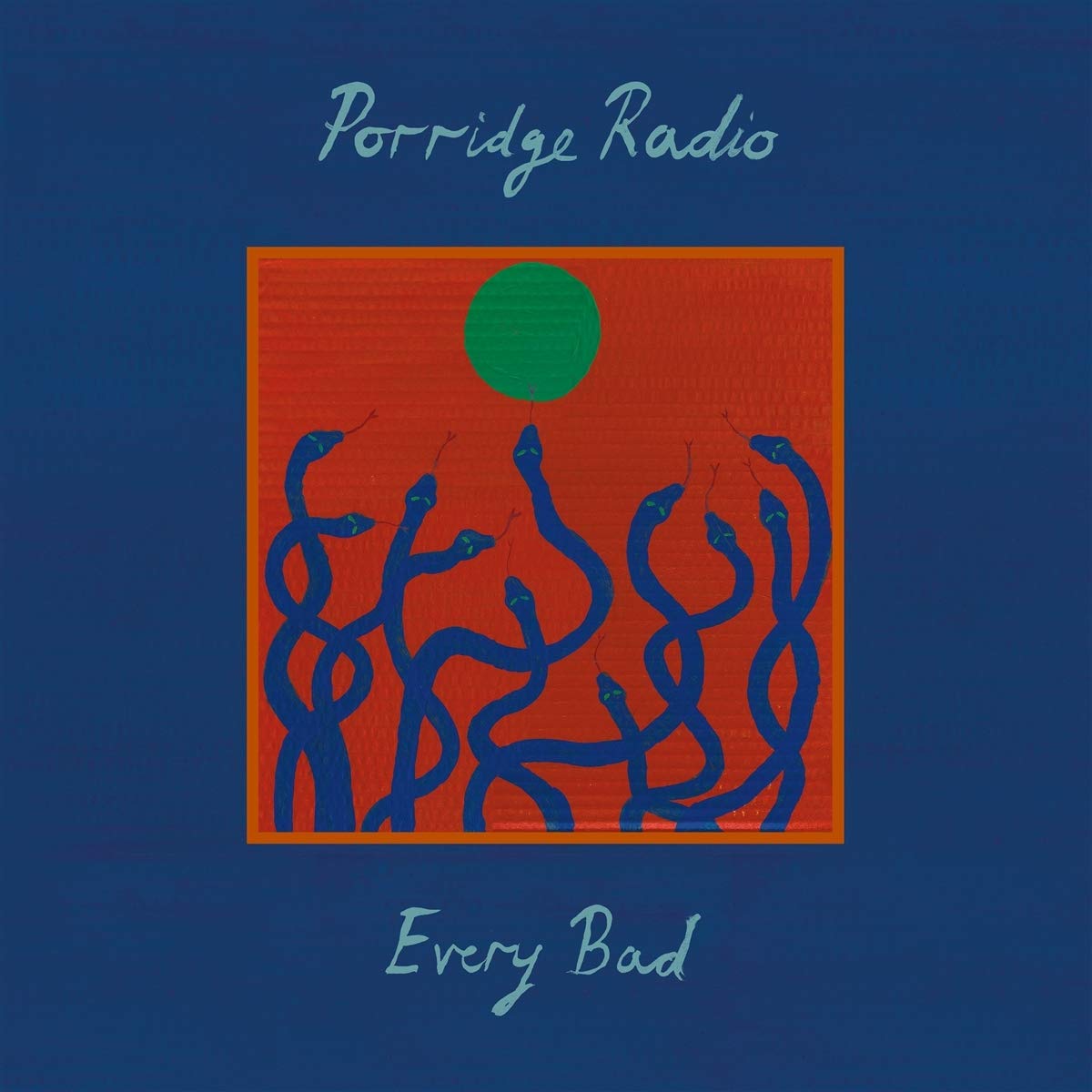 What started out as a bedroom project from singer Dana Margoiln has quickly evolved into a much bigger indie band sound of what Brighton’s Porridge Radio is today. On the band’s sophomore record, Every Bad, the group delivers everything they have to offer and then some, one intense song at a time.

The album is driven from Margolin’s passionate vocals that have very PJ Harvey tone to them while a more overall rock from the band such as Concrete Blonde and Elastica. The lyrics, the chords, and the voice all share an urgency that elevates this Brighton group to another level. The softer deliver of Margolin can blow up in an instance as the band will come in with almost a chanting backing chorus that is powerful and sharp.

I love the fierceness of this record as on “Give/Take,” Margolin says “And how do I say no without sounding like a little bitch?.” Or on the slower “Pop Song” where she states “You’ll miss me when I’m gone, but I’m never coming back” you just feel the loneliness pour out of the song. I mean right from the first line in opening track “Born Confused,” you get “I’m bored to death let’s argue,” that is followed up with a firm “And maybe I was born confused but I’m not.” Such confidence carries throughout Every Bad.

Porridge Radio have already delivered one of the better records of 2020. There is not one track on this record that deviates from its assurance, determination and tenacity which easily makes Every Bad a must listen!