This week TFN is all in on New York. That is right – All three artists this week hail from the Big Apple. Scan below to check out a maturing singer/songwriter from New York City, some jazzy electro art-punk from Brooklyn and finally some Devo/Interpol like post-punk also out of Brooklyn. Discover, Support, Share – because you don’t have a reason not to do it! 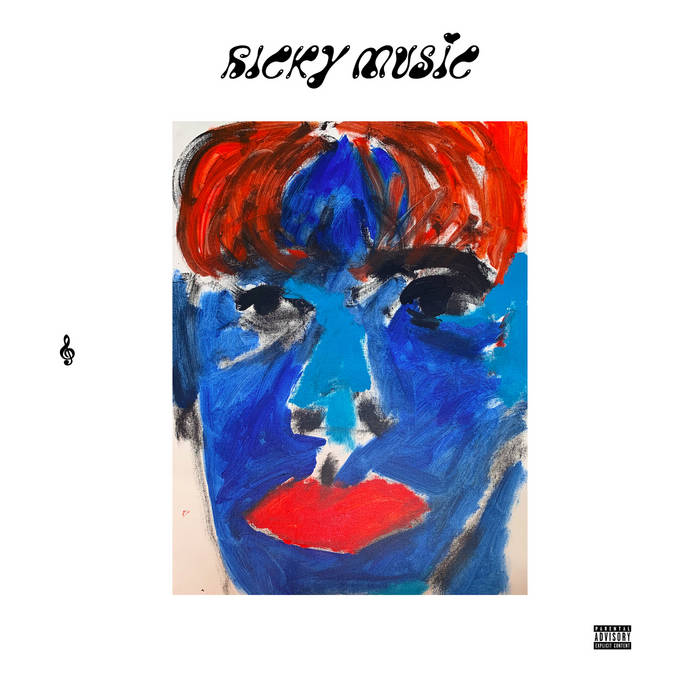 Porches, the recording project of Aaron Maine, returns this Friday with his new album Ricky Music on Domino Records, a follow up to 2018’s The House. Written and recorded between Maine’s New York apartment and Jacob Portrait’s Greenpoint studio, Ricky Music sees Maine experimenting with new production techniques, while bringing in a range of creators and friends on this record. The result delivers a more mature sound to Porches beats and deeper lyrics. Every song on this new album finds Maine laser focused and multiple listens bring great rewards. 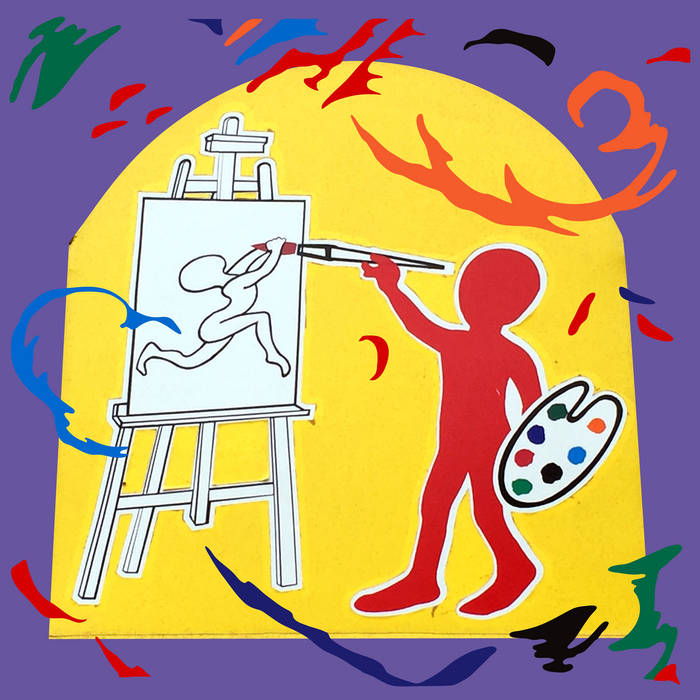 Person is the debut from P.E., a band born of the city’s art-punk underground as it is a combination of three past members of the disbanded Pill and the duo Eaters. The group is dedicated to freaky experimentation and if you are looking for an album to push your ear in all different directions, Person is that album. Singer Veronica Torres has a Karen O meets Kim Gordon tone which helps narrate this journey. Clearly, Person has a track listing but the album has many free form moments as songs contain both beats and sax to give it an electro-jazz swirl. P.E. is an easy band to overlook at first listen. I encourage you to stick with this album and let it sink in as “Machine Machine” and “Pink Shiver” are killer! The album was just released this month on Wharf Cat Records. 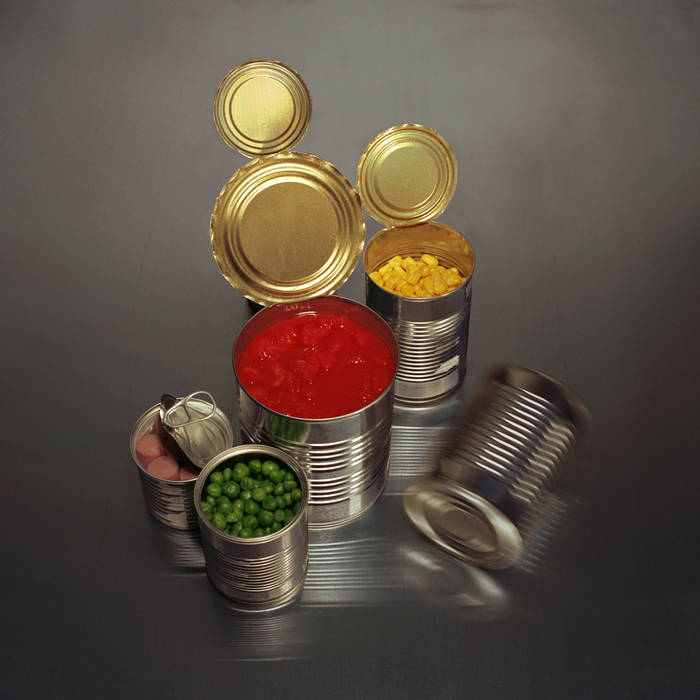 Using the minimal instrumentation of post-punk as their framework, The Wants, say their new record looks to document this generation’s “complex cycle of self-reflection.” The band brings that message to the listener with a futuristic delivery that has really tight and catchy tempo turns, addictive beats and at times a Devo like energy. Their new album, Container, was recorded in a converted shipping container in NYC which captures a battle between the warmth of the tones clashing with the overall restriction of their instruments. Their smooth post-punk at times has an intense Interpol with a touch of Depeche Mode vibe going on which I really like. You can pick up The Wants debut on Friday via Council Records.