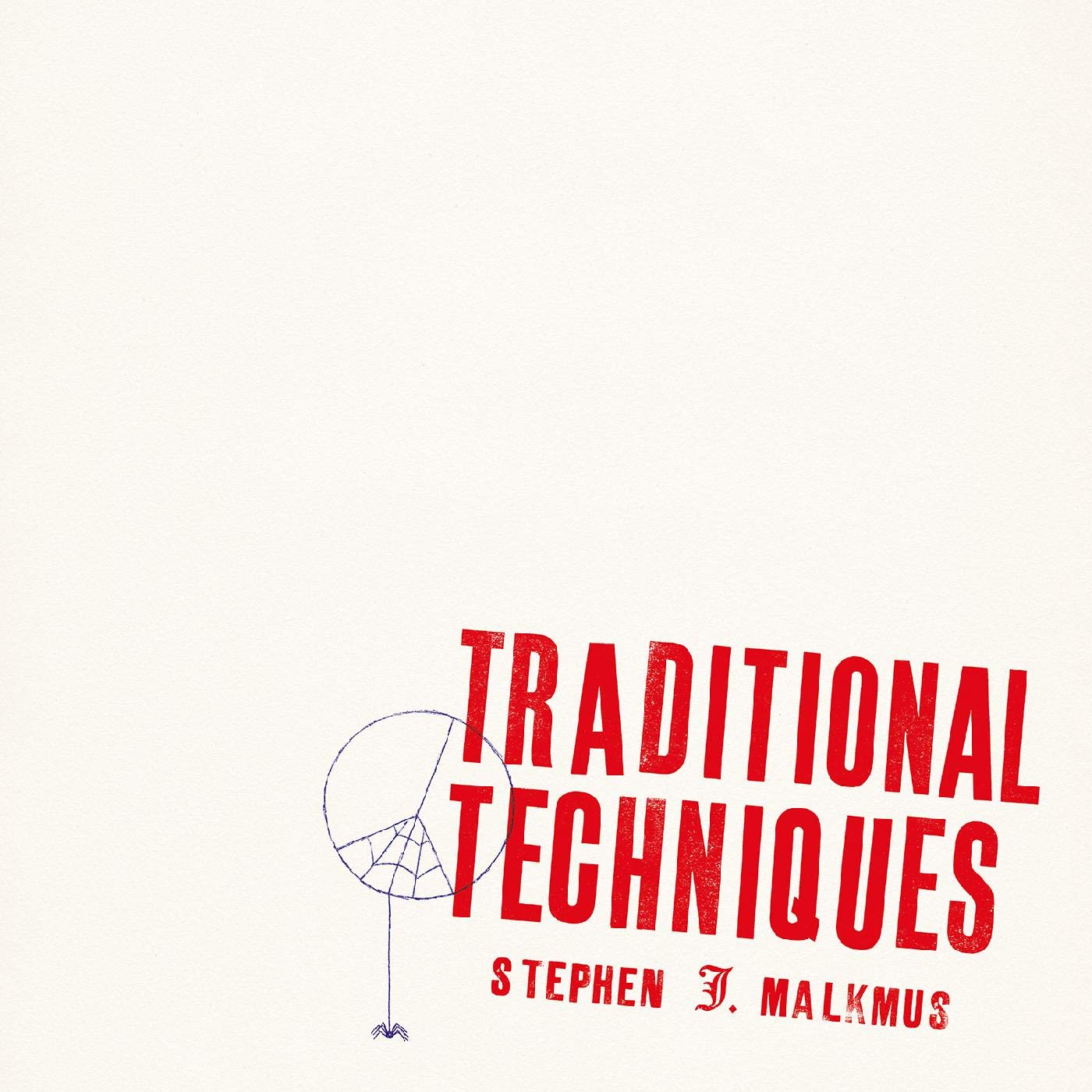 Stephen Malkmus has been on a creative tear of late, releasing a band record with The Jicks in 2018 after four years away, Sparkle Hard, and an experimental solo record dabbling in electronica last year, Groove Denied. On his third release in as many years, Malkmus continues to experiment, this time delving into folk music as the title Traditional Techniques suggests, but true his nature expands beyond a 12-string acoustic guitar to include a variety of acoustic instrumentation from the Middle East playing in modalities that stretch beyond the 8 note scale.

The record opens with the sound of an exotic stringed instrument, at the beginning of “ACC Kirtan,” perhaps from Afghanistan or Greece, a stringed instrument like an oud or a bouzouki, before Malkmus’ tuned down acoustic guitar suggests the makings of a more straight-forward folk song. Malkmus singing with a female echoing his chant-like vocal before the whole thing floats off into a psychedelic jam, the woman’s voice following the lead of a flute while slide guitars mingle with the lower tones of the old world strings. All of which telegraphs that Malkmus is taking us to a very different place than we’ve been with Pavement or his more recent albums with The Jicks.

That said, once you’ve gotten the lay of acoustic folk landscape, the more you hear Malkmus’ unique voice and meandering melodic sensibilities supported throughout by producer Chris Funk of the Decemberists, who plays some of the more exotic strings and slide guitars. Fleshing out the instrumentation is guitarist Matt Sweeney, who’s done time playing with Zwan, Queens of the Stone Age, and Iggy Pop to name but a few, who plays most of the guitar solos, notably the one electric folk/rock buzz saw in “Xian Man.” Several things here feel like folky version of songs that could easily have been rockers in another life, with approachable pop melodies like “Cash In” and “Amberjack,” or the more meandering riff of “Brainwashed,” which includes a Fender Rhodes-sounding piano. The acoustic jam band sound elsewhere recalls Jerry Garcia in laidback settings away from the Grateful Dead, with the psychedelia remaining a reference point.

Lyrically, Malkmus’ rhymin’ simon approach, often choosing irony over transparent emotion, appears to have settled on a unique approach to a love song in “The Greatest Own In Legal History,” set up in a somewhat straight forward song format reminiscent of classic English folk, a la The Fairfield Convention. While “Shadowbanned” uses a similar musical format to channel some of the uglier aspects of internet trolling, all of which is to say this is still very much a Stephen Malkmus production, just offered on a fresh musical palette where there’s a familiar level of energy and potential for noisy chaos, just with less volume. All of which is to say, Traditional Techniques may explore previously uncharted acoustic territory, but it’s still Stephen Malkmus at his most enjoyable and trippy.