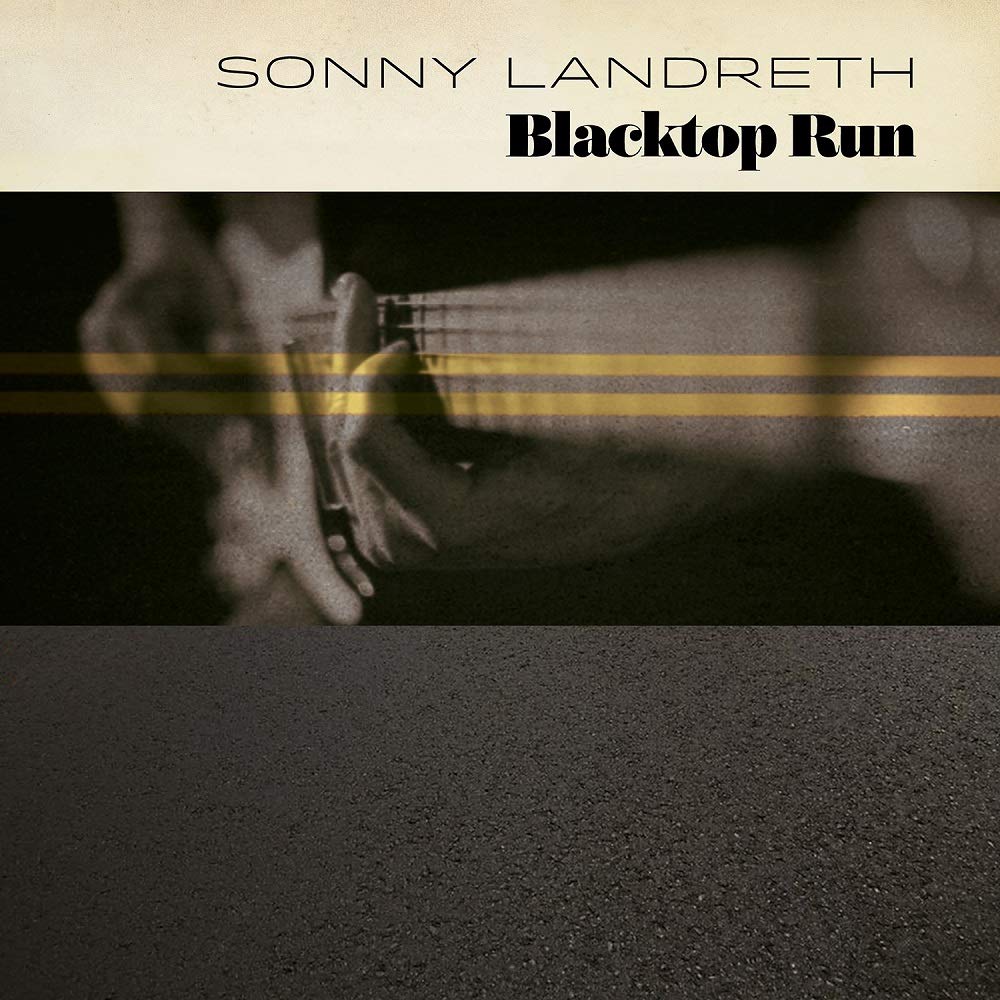 Sonny Landreth is a guitar player’s guitarist, much the way John Hiatt and John Prine are songwriter’s songwriters. Bob Dylan is one of the most beloved and respected songwriters of the modern era, yet back in ’87 he covered John Hiatt’s song, “The Usual.” Bonnie Raitt has written dozens of hits, but one of her best known songs is Prine’s “Angel of Montgomery.” Similarly, Landreth has been Eric Clapton’s guest at two of his Crossroad Festivals, he’s sat in with Dire Strait’s Mark Knopfler, Allman Bros.’ guitarist Warren Haynes’ other band, Government Mule, and he’s served as a side player in Hiatt’s band for three albums and tours, as well as with John Mayall and the Bluesbreakers. All of which to say, that while Landreth is not a household name, he’s a beloved slide guitarist to many in the know.

Electric slide guitar is a sound most associated with the blues, historically tied to players like the legendary Elmore James, who was popularized in the rock era by Duane Allman and the Allman Bros. Band. In the modern era, Derek Trucks has risen to stardom following in Allman’s footsteps. Born in Mississippi and moved to Louisiana, Landreth’s first professional gig was with Clifton Chenier’s Red Hot Louisiana Band, playing Cajun zydeco which earned him the nickname, “the King of Slydeco.” Here on his 14th album, give or take, we hear a bit of that old school acoustic roots music in the album’s title track, “Blacktop Run,” and “Don’t Ask Me,” which find Landreth’s slide playing over some dobro or banjo picking on the former, while the latter leans toward train sounds played on accordion. Both are full of all kinds of good feeling, and great musicianship.

The remaining eight tracks, find Landreth displaying his world-class electric slide chops in a rocking band setting, but on one of the faster songs “Mule,” you can still feel that old school Cajun vibe in the rhythm, and again in “The Wilds of Wonder.” Landreth delivers four stellar instrumentals, three that double down on blues rock fundamentals with lots of room for expressive solos, “Lover Dance With Me,” “Groovy Goddess,” and “Beyond Borders,” while “Many Worlds” is a quieter, more reflective piece. And, adding to Landreth’s instrumental chops, his vocals on the other six tracks display some fun songwriting and solid singing.

Landreth is supported here by his long-time band-mates bassist David Ranson, drummer Brian Brignac, and multi-talented keyboardist/songwriter Steve Conn, who shares some of the song credits, and together they create strong music together. Landreth’s impressive slide skills, the album’s strong songs, and positive emotional energy make Blacktop Run a winner all around.