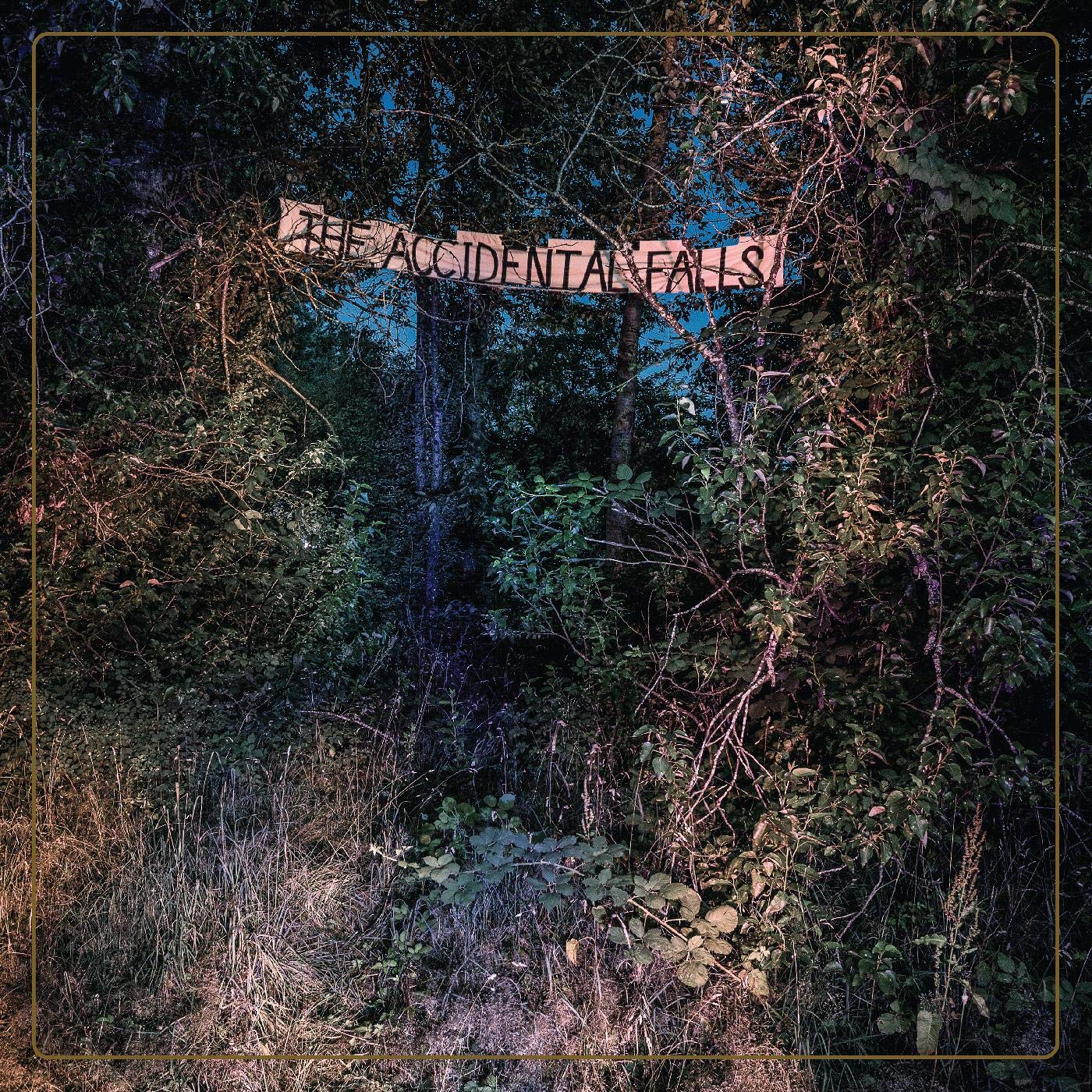 When you can list Guided By Voices, The Decemberists, Stephen Malkmus and Elliott Smith as artists you have played with it should be an automatic for any indie music fan to be following Portland’s Eyelids. Now, when you find out that R.E.M.’s Peter Buck produced and plays on this record it should be a no brainier that the band’s fourth LP, The Accidental Falls, is a must listen.

Why else is The Accidental Falls special? Well, Eyelids connected with poet and former Tim Buckley collaborator Larry Beckett. Larry offered to write new lyrics for this album and gave them access to his words from the last four decades! With the lyrics in good hands, Eyelids were completely focused on the music and the results soar.

The group has definitely retained their Pacific Northwest sound, which would blend nicely with any album from The Posies, Death Cab or The Shins while offering top notch musicianship. The difference and progression I hear now, compared to their earlier work, is that each track has a new found confidence that sounds like a group which has played together for 20 years. It also is a big deal that Peter Buck is considered part of the band as he only raises the bar higher.

The flowing slower psych strums found on album opener “Dream” is the perfect introduction to Beckett’s lyrics as the line “The light dims away, the night is my day.” sticks with you long after the song ends. This direction quickly shifts to the excellent upbeat title track that comes complete with layered harmonies and big guitars. The song also has a seamless switch in tone with about a minute left that reminds me of some classic Teenage Fanclub. “The Minutes” is another tune that stands out with its chipper memorable repetitive guitar line that strings it all together. “Ceremony” is another track that shifts up the tempo in its last third and once again cradles the lyrics with superb execution.

The relationship of the music to the lyrics is certainly special on The Accidental Falls and one track that truly highlights this unique union is “Found At The Scene Of A Rendezvous That Failed,” which was penned by Tim Buckley and Larry Beckett in 1966. This slower song is fantastic and the opening line of “Kill the candle, close the door, and take a bow” begins your lesson in how powerful the words really are here. The track also showcases how Eyelids stand tall to the musical test on not just this song but all 13 compositions on this record. I also predict that Eyelids have already created one of the better albums of 2020 so don’t bypass checking it out!