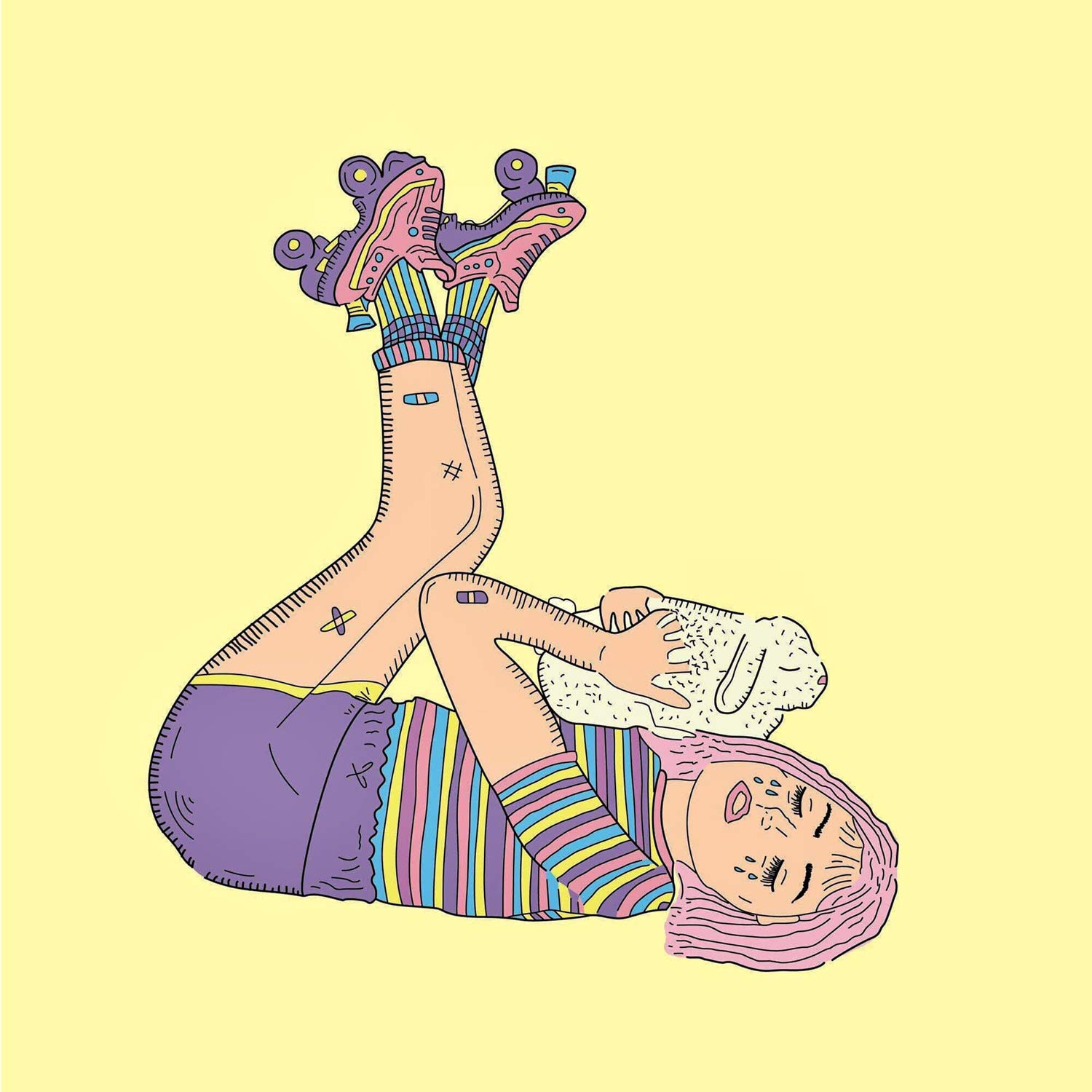 Chicago’s Beach Bunny started out as an acoustic solo project from Lili Trifilio back in 2015 but has transformed into one of the more exciting indie rock bands today with their debut LP Honeymoon. The band has grown a consistent buzz ever since their 2018 Prom Queen EP and now nothing on the catchy Honeymoon should slow their roll.

Their indie pop rock led by singer Trifilio falls right in line with groups like Charly Bliss, Best Coast, The Beths and Waxahatchee while even going back to an early Liz Phair and That Dog. What makes this record so engaging is Trifilio’s delivery as it is a heart on the sleeve all the way through and you feel her pain, joy and every up and down in-between. Like on “April” when she closes the song with “I’ve been trying to call you since April and now it’s October. I’m not overthinking but I think about you a lot, and lately I am just an afterthought.”

The song structures here are short and to the point as Honeymoon offers 9 tracks over 26 minutes. Most of them have big hooks and will have your foot tapping along with every beat. Trifilio also has a soaring range as she can explode in each song plus the tracks each have some added elements that raise the bar. One example of this is on the slower and almost acoustic “Rearview” that just unleashes during its last 27 seconds. Every track comes off like it might be the last breath Trifilio takes and that is a passion I will get behind every time. Excited to see where this band goes next.