TFN has another great batch of music for you this week. A band has returned after 5 years for some dream pop, a reissue of a 90’s Japan psych rock classic and some fresh Parquet Courts type quality out of Leeds. Discover, Support, Share like it matters! 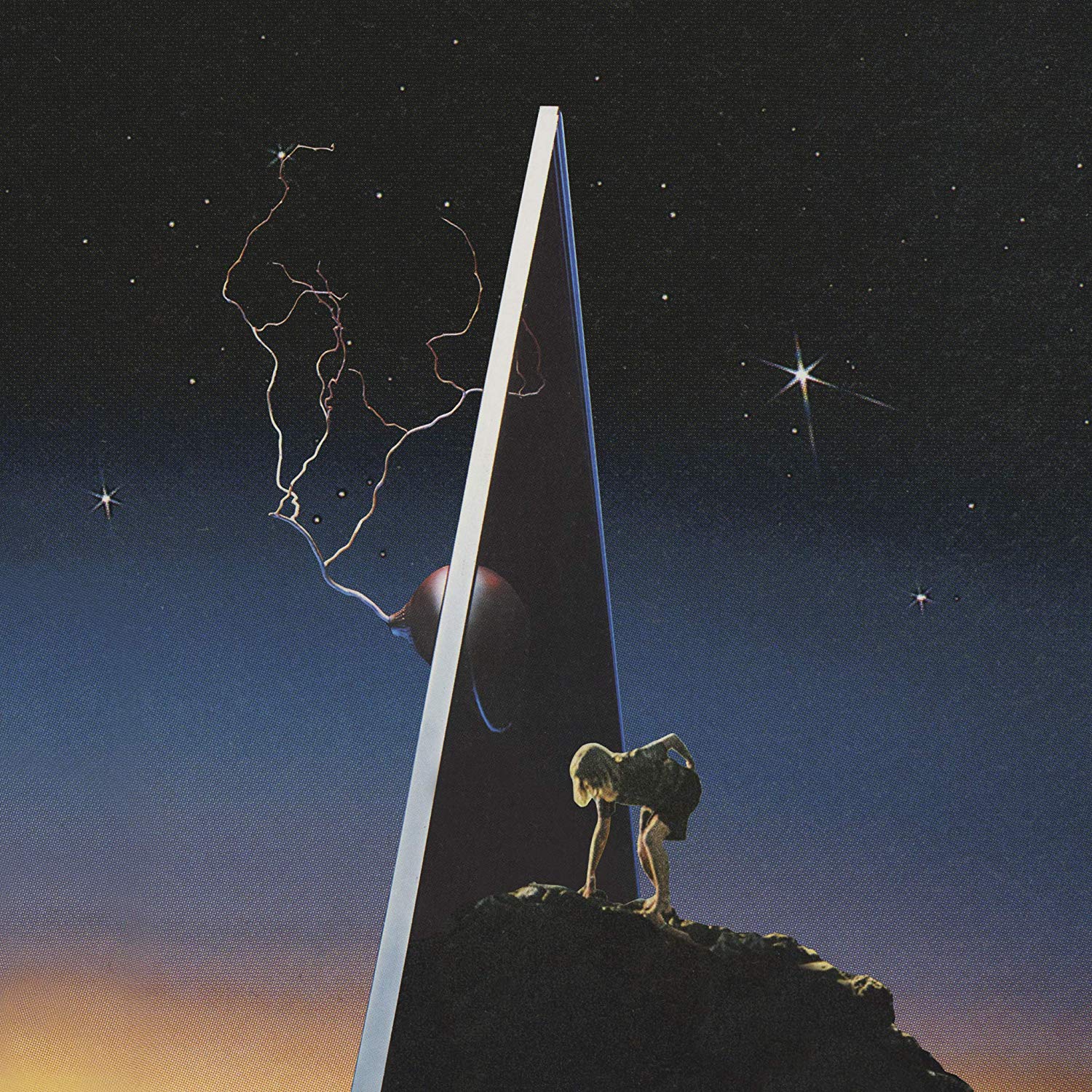 We have been following this band since a 2012 7″ was released from Turntable Kitchen so we were excited to see Philadelphia’s Cheerleader back on the scene with their just released sophomore record, Almost Forever via Bright Antenna. The album was recorded in LA with producer Chris Coady (Beach House, Future Islands) and comes five years after the band’s debut LP, The Sunshine of Your Youth. Almost Forever is a solid indie rock album that dabbles with some shoegaze moments and incorporates plenty of dream pop song structures that really signifies a musical rebirth for Cheerleader. This is an album that is filled with texture and its confident material will have you quickly hooked! 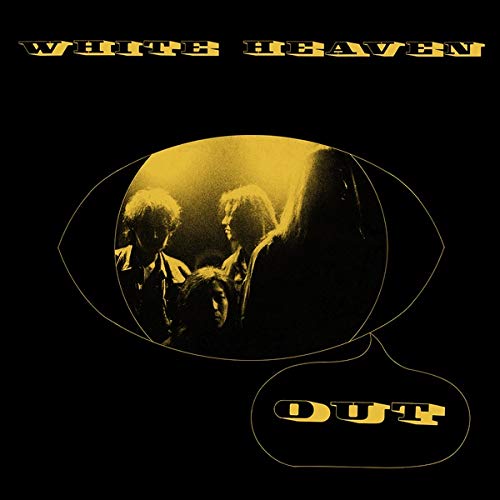 Here is a reissue that deserves special attention for sure. White Heaven’s Out is considered by some the holy grail of the 1990’s Japanese psychedelic underground. The band’s mix of punk and psychedelic is raw, which is what makes the 6 tracks on Out so special. The record is not a rip roarer like you might expect but actually visits both sides of its two genres. The sprawling and hypnotic over 9 minute “Fallin’ Stars End” showcases the bands psych journey that then moves into the fuzz rock of “My Cold Dimension” that just passes the 3-minute mark. This combination is a mesmerizing listen. White Heaven is a great example of a band finding their way and creating something unique. A big thanks to Black Editions for reissuing this P.S.F. Records classic and reaching out to entire new generation that had no idea! 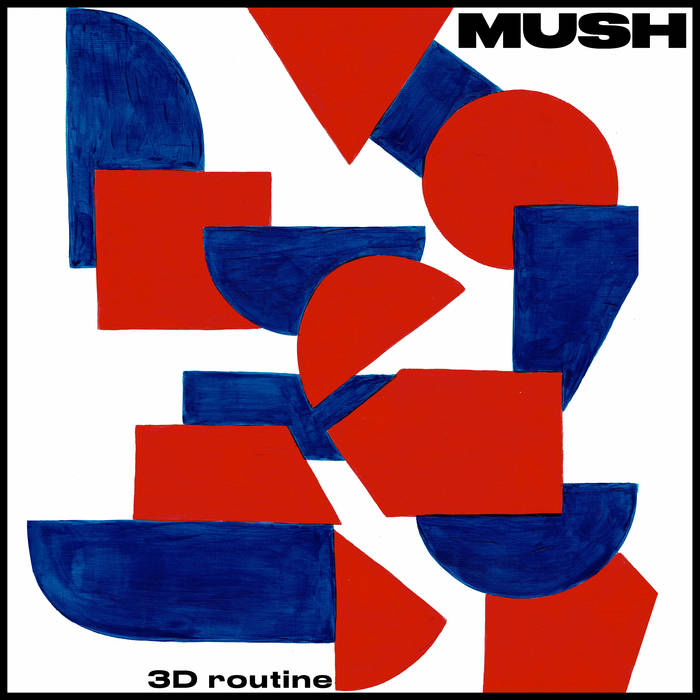 Mush’s debut full length has a unique sound that quickly keeps moving with mostly 3-minute punk tracks driven by an avant-garde spoken word vocal delivery which has a very Parquet Courts meets Franz Ferdinand. I even think the group has some more classic alternative rock moments as well that reminds me of 90’s group Possum Dixon. Mush is politically minded, so their lyrics bring plenty of emotion and come from a very personal perspective but are easy to get behind. This group will appeal to a large audience right now, especially with how they turn up their guitars and stay just outside the mainstream. 3D Routine was just released on Memphis Industries so make sure to check Mush out!