Time to kick your Monday off with some new music. Today TFN is happy to feature some intricate guitar work from Ohio, a psych and soul blending from Texas and a revisit to some well played indie pop from New York. Get this week going and don’t forget – Discover, Support & Share! 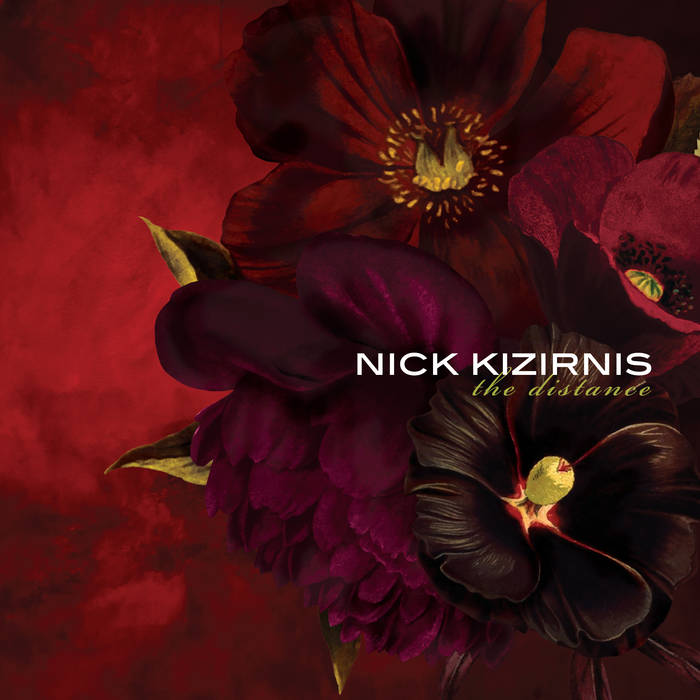 Nick Kizirnis has been a long time staple of the Dayton, Ohio music scene and he has just released his new full length, The Distance. The album highlights his writing talents as his sophisticated and complex arrangements just materialize out of your speakers. What would have been easy to propel this project with his own voice, Nick recruited the talents of Kate Wakefield, from the band Lung, to intricately guide his compositions. It was a winning decision, as her voice melts right along with the floating western surf of Kizirnis’ guitar work and the top-notch supporting musicianship of Crazy Joe Tritschler, Patrick Himes (Bribing Senators, Flyaway Minion), Tod Weidner (Shrug, Motel Beds) and drummer Mark Patterson (Son Volt). This entire approach gives The Distance a high end timeless pay off that only gives greater rewards with repeat listens. 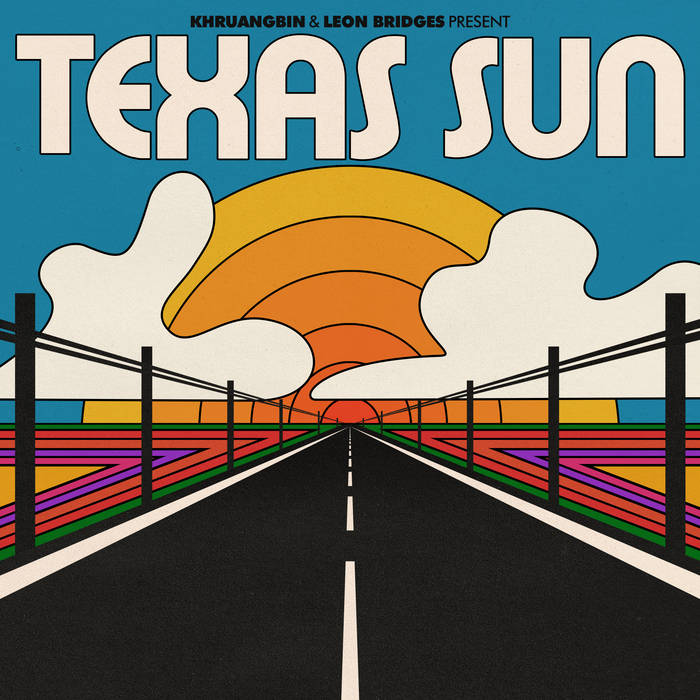 I truly wish more artists would record together for special releases. The EP format is made perfect for it and we have seen others like Iron & Wine and Calexico get together recently for stimulating new creations. Well, you can add Khruangbin and Leon Bridges to the list as Texas Sun started on the road and wrapped up in the studio. Both Bridges and Khruangbin had been touring nonstop behind their sophomore LPs when their paths converged for a joint North American tour in 2018. The psych-funk of Khruangbin with Bridges’ soul unites masterfully here and makes for too short of a ride at 4 songs in just over 20 minutes but hopefully we will see these two get together again sooner than later because this excellent trip to Texas is one Lone Star state offer you should not pass up! 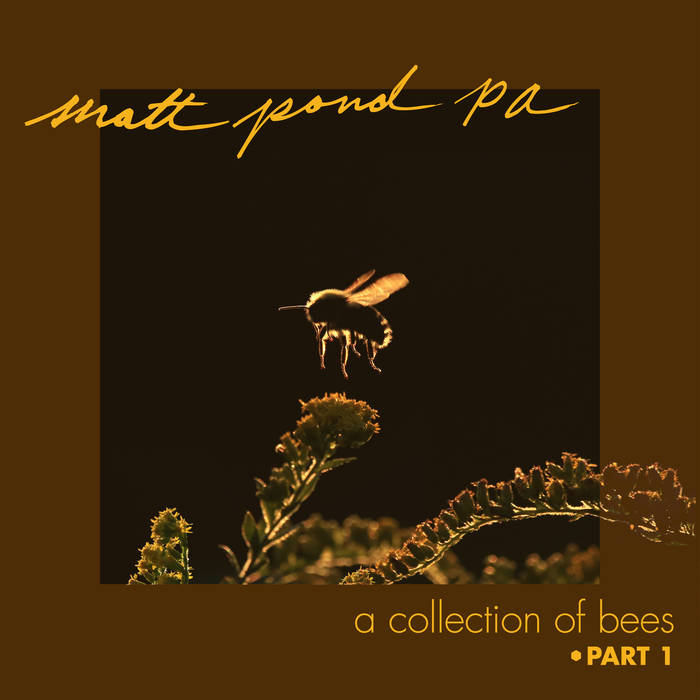 Throughout the early 2000’s matt pond PA could always be relied on for quality indie pop on any of their full length releases that are in the same league as Pedro The Lion, Sea Wolf or Owen. In fact, on occasion I still spin their 2004 record, Emblems that is just full of memorable hooks and I would recommend that anyone could start there in their catalog for a great listen. Although the band is no longer together, Matt Pond is going back through the archives and now has released A Collection Of Bees Part 1. It is full of early demos and archived tracks spanning from their early beginnings to present. Not only have the songs been remixed and remastered but in the case of “Starlet,” it even had the benefit of a re-recording with guest artist Anya Marina. If you were ever a fan of matt pond PA, this set of songs is the perfect revisit to a group that well deserves your ear again!

…And You Will Know Us By Our Trail Of Dead: X: The Godless Void And Other Stories [Album Review]