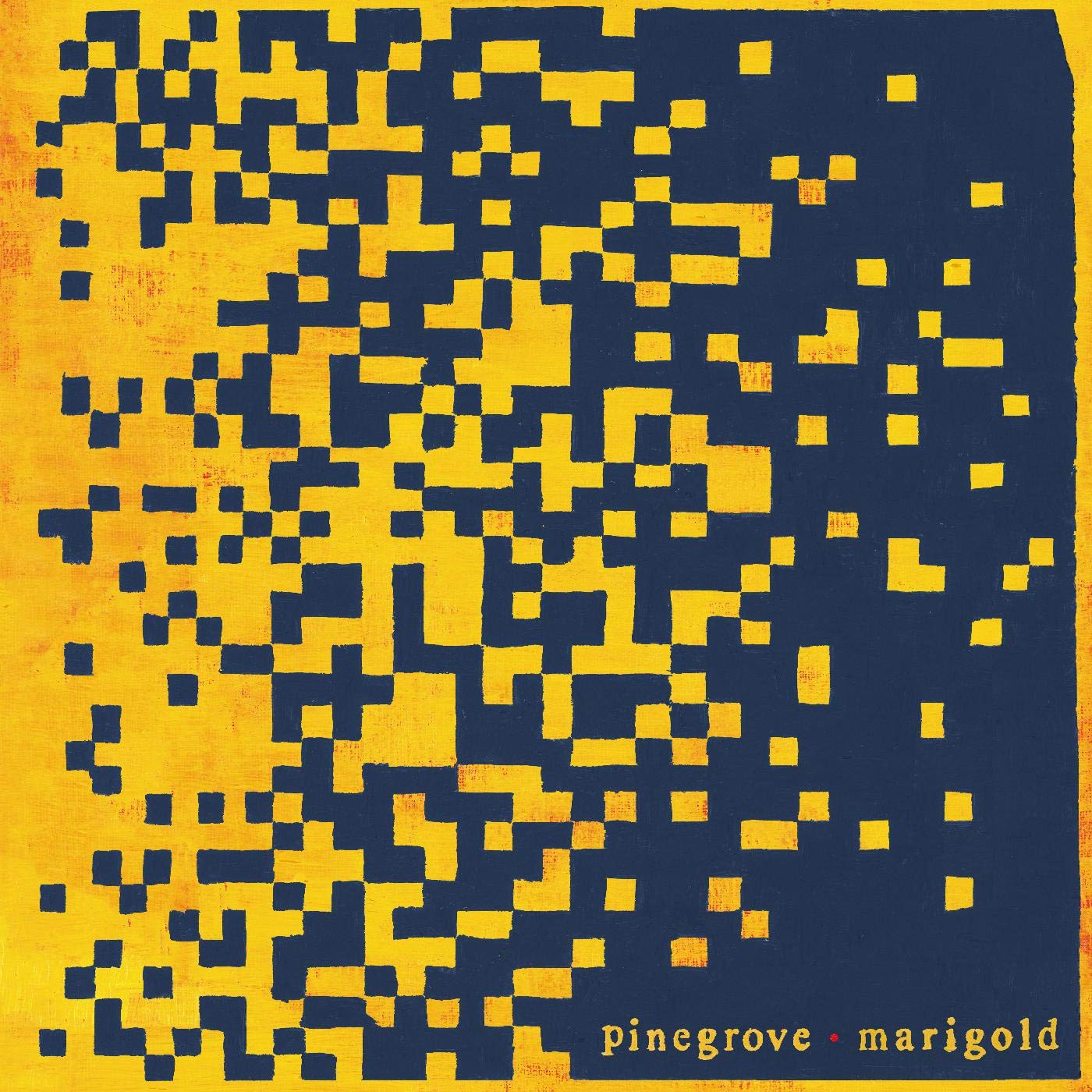 TFN Album Review: Ever since Pinegrove’s Cardinal release in 2016, I thought the band would have an incredible musical arc that was going nowhere but up. Of course, life is unpredictable and the band went completely quiet in November of 2017 after Pinegrove bandleader Evan Stephens Hall explained some accusations against him from a woman he was in a relationship with, followed her wishes, sought help and made a return to the scene last year with the self-released Skylight. The come back to the spotlight is now complete with the release of Marigold on Rough Trade Records.
The record sees Pinegrove coming back with a musical progression that favors more flushed out songs compared to last year’s Skylight and sliding ever so slightly to a more Americana sound. All of these moves make Marigold better and when you add in Hall’s honest vocals that deliver a real take on life struggles, the tracks will quickly win you over. Where Pinegrove before was singing like every line could be their last, Marigold sets a tone that after each tough lyric – Pinegrove will come out the other side.
What makes Marigold solid of course are the songs. Every track will sink into your head and stay there. I also like how Pinegrove can give you the ultra-catchy 57 second song like “Spiral” that leads into the over 4-minute “The Alarmist” which is one of the most heart punching songs the band has produced. When Hall sings “marigold in the garden, my heart is out in the garbage” you just nod to the weight of the feeling. On other songs like “Endless,” Hall’s songwriting once again is spotlighted as it is one of the most complete songs from start to finish that Pinegrove has released.
Even though Pinegrove hit a huge speed bump in their career, Marigold is the return fans have wanted. Where Skylight might have felt slightly incomplete, Marigold sounds like Cardinal’s proper follow up. The shift to a more Americana sound is a natural move for Pinegrove and Marigold would sit nicely with Jason Isbell or The Jayhawks but with a single like the more rocking “Phase,” the band easily still fits any indie playlist. For a band that some may have written off, Marigold is an open invitation to come back – we recommend you should RSVP.
Pinegrove Review History: Cardinal (2016)
Pinegrove Website
Pinegrove Facebook
Rough Trade Records
– Reviewed by Thomas Wilde