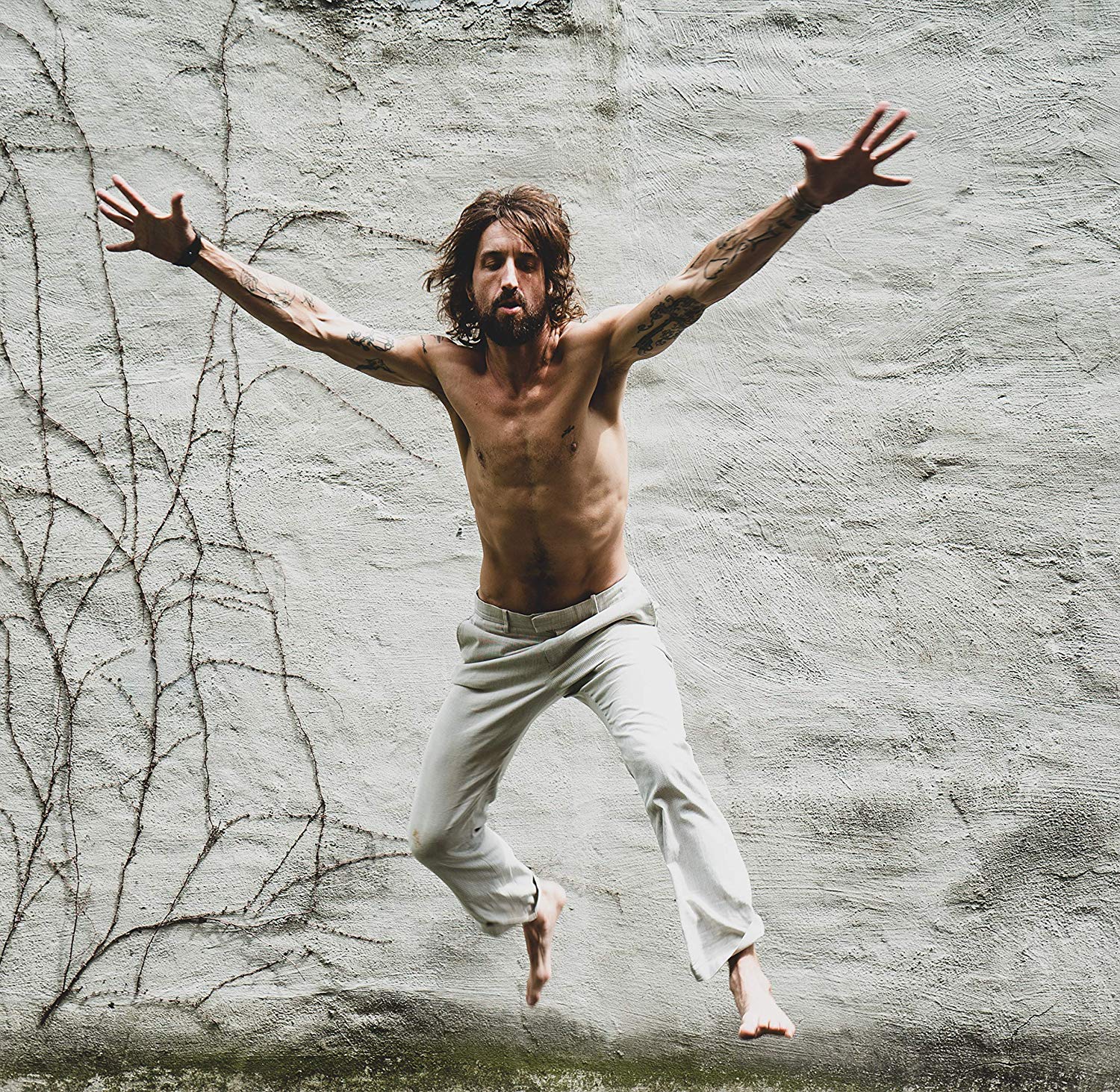 Album Review: Given all the artists who Joseph Arthur has collaborated with, it’s always surprising to me that he’s not achieved the kind of ‘household name’ notoriety that come with music industry breakthroughs. An early singer/songwriter discovery, Arthur’s earliest albums were on Peter Gabriel’s Real World label, he eventually formed and recorded an album in the folk/rock supergroup Fistful of Mercy with Ben Harper and Dhani Harrison (George’s son), and formed the alt/rock band and released two albums with Jeff Ament of Pearl Jam under the moniker RNDM, and last year he teamed up with R.E.M.’s Peter Buck for that great Arthur Buck album.
With dozens of solo albums to his credit, the brief bio on his website for this latest singer/songwriter effort suggest that Come Back World represents a new beginning, describing himself as someone recovering from being “ravaged” by “covert forms of emotional abuse, known as narcissistic personality disorder.” Assuming that this is a reference to revelations about his family of origin and not the daily assault on reason that we all experience from our President, Arthur describes working on this album as a way to rebuild his life, as well as his career, saying “I had nothing but songs to get me out of the hole I was in.”
Well, this is one of those cases where that the artist may be going through a great deal of heavy and difficult stuff, yet the resulting creation is light, uplifting and lovely. Think Van Gogh’s “Starry Night” and “Irises” without all the drama and heartbreak, if they were pop songs instead of paintings. Arthur delivers 10 superb examples of poppy folk/rock that point toward the things that bring hope, contentment and happiness to life. The opening title track acknowledges the context, holding on to reality, while “I’ll Be Around” offers the assurance of companionship, in “Streetcar” he sings about the feeling that “you’ve only just begun,” and “Tomorrow Today,” offers the assurance that there’s hope for the days to come.
Arthur has wrapped these lyrical affirmations in some of the most solid and accessible songwriting of his career. I know many rockers push back in their chairs and fold their arms at the idea of “easy listening,” but Arthur has written strong enough solid pop rock hooks here to soften even the most cynical critic. There’s soul in the call and response of “Make It True,” there’s a lot of warmth in these piano or guitar focused folk songs, with a smart rocker’s edge. In “Mayor of the Lower Eastside,” there’s a bit of harmonica to accompany the folk guitar picking, but Arthur sings of his hometown, with a slight nod to Lou Reed, that “You still love rock ‘n’ roll…” And, no doubt like the singer you intuitively feel grateful that this artist has found that necessary thing to make his own life, and his desire to make music, worth the effort. This one is worth seeking out, if only to help you “remember how to breathe.”
Key Tracks: “Mayor of the Lower Eastside” / “Streetcar” / “Tomorrow Today”
Artists With Similar Fire: Ryan Adams / Steve Wynn/Dream Syndicate / The Eels
Joseph Arthur Review History: Arthur Buck (2018)
Joseph Arthur Website
Joseph Arthur Facebook
– Reviewed by Brian Q. Newcomb