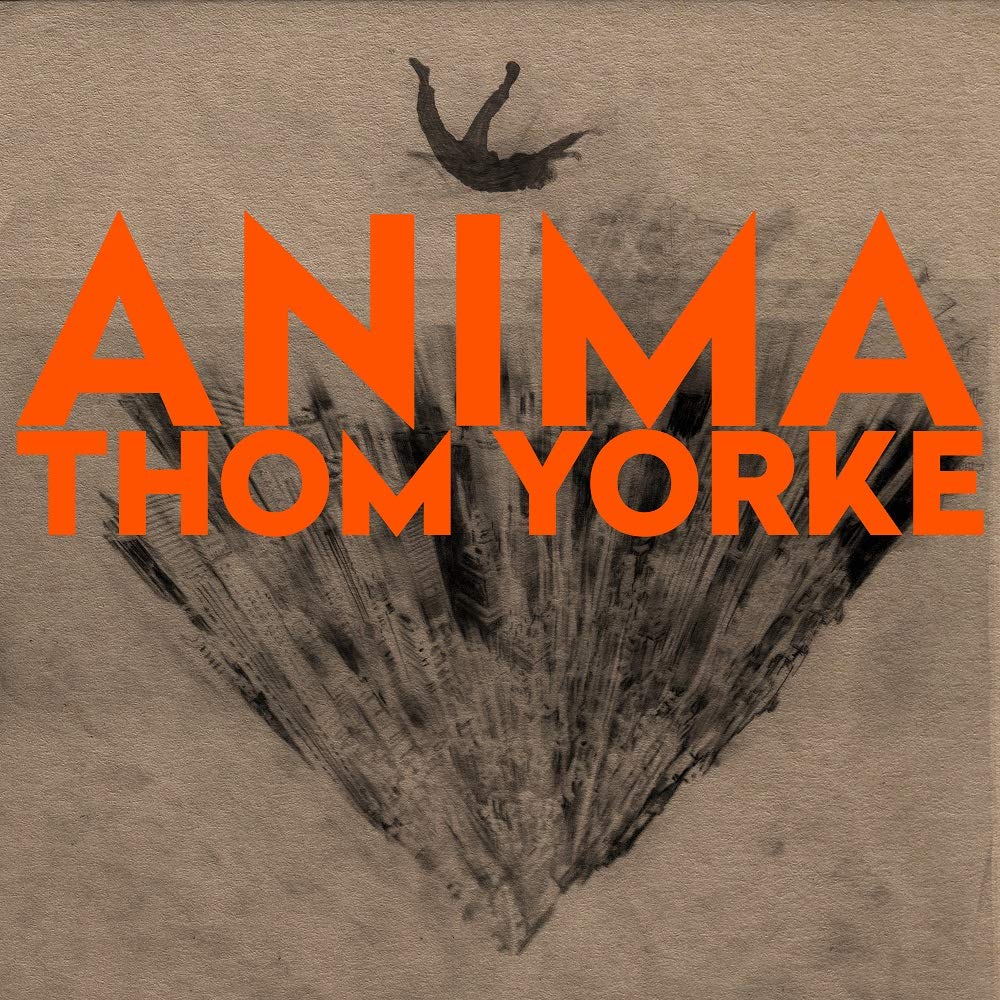 Who: The irreplaceable frontman of Radiohead. Thom Yorke had been one of the most important figures in music since the early 90’s.
Sound: Thom has been fond of many types of music. His solo outings usually focus on beats, loops, and electronics.
TFN Final Take: Thom Yorke has been making music some time before the 1990’s (Headless Chickens). But, it wasn’t until the early 90’s that he became prominent with Radiohead. Yorke’s solo career started with with 2006’s The Eraser and from there more has continued. Yorke’s latest, Anima, isn’t just an album but, a near 15 minuet short film of the same name for Netflix directed by Paul Thomas Anderson.
Taking it’s name from psychoanalyst Carl Jung, the album centers around Yorke’s interest in dreams. Even if you experience the album before you see the short film, it Radiohead drummer Philip Selway contributed really dose sound like a lucid dream. “Dawn Chorus” pulses and twinkles with beauty while a soft-spoken, somber Yorke delivers almost spoken word vocals. “Not The News” beats like the anthem of the automaton lemming. “The Ax” continues the paranoia with uneasy electronica. The corrupted program beats also feature Atoms for Peace drummer Joey Waronker. “Impossible Knots” is one of Yoke’s grooviest and best of his solo career. Bonus to the track, Radiohead drummer Philip Selway contributed sped up drums to the tack. “Runwayaway” goes techno-blues and automated in a “Pulk / Pull Revolving Doors” sort of way.
Anima isn’t just a good album, it’s a good Thom York album. It packs a lot of the focused song constructions of The Eraser and mixes that with the moments of free-form beauty from Tomorrows Modern Boxes. Yorke has struck a great balance between blooming beauty and nervous dystopia. It’s these concepts that make it more than just a good album.
Thom Yorke Review History: Tomorrow’s Modern Boxes (2014)
XL Recordings
– Reviewed by Christopher Tahy