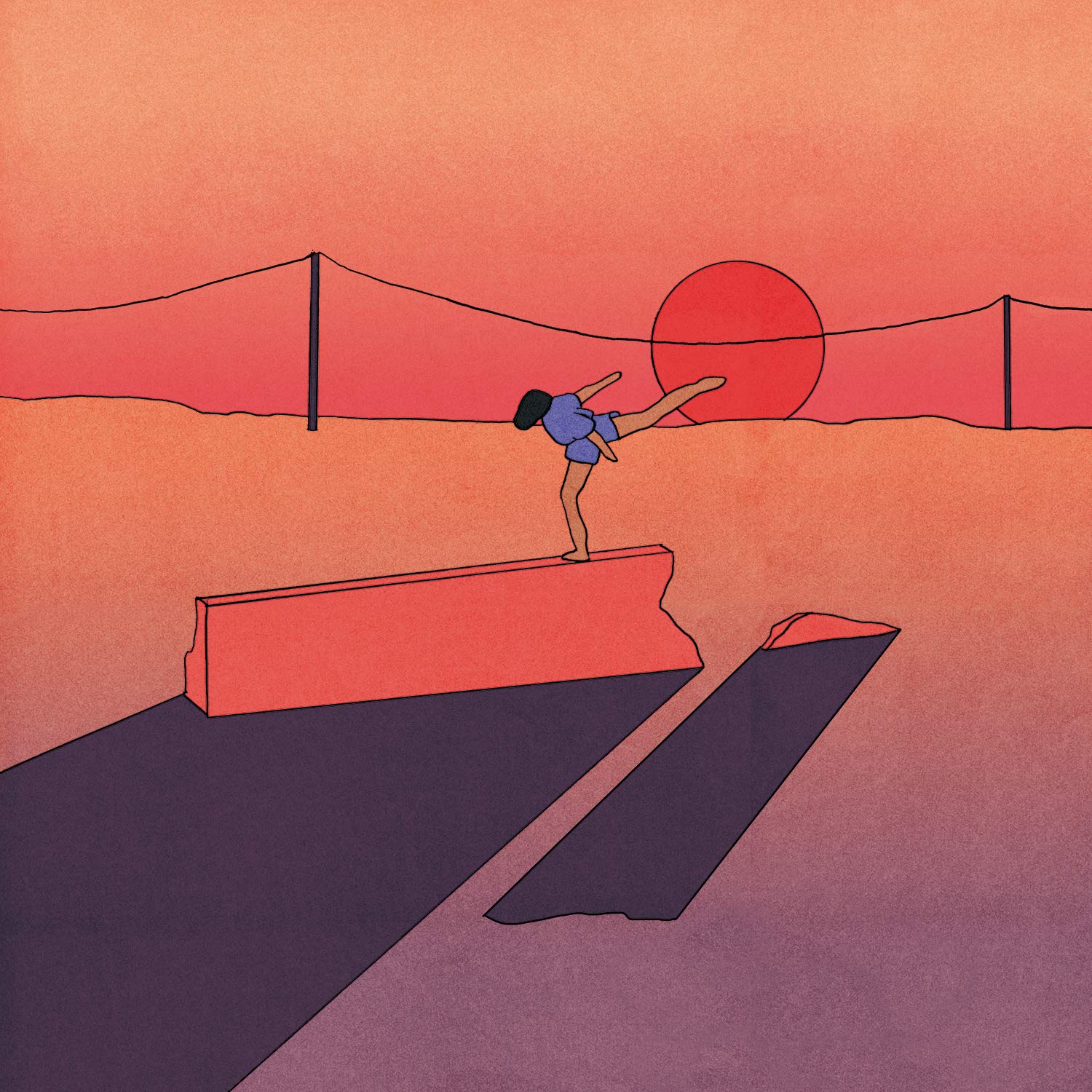 TFN Album Review: If you have been a fan of Jay Som, aka Melina Duterte, since her early work was on the Intranet (and then captured on 2016’s Turn Into) you already have a sense that some of her best work was to come. Anak Ko represents her proper sophomore record and was written during a week-long period in Joshua Tree. Duterte once again engineered, mixed and produced the album but the difference on Anak Ko is that she invited several guest musicians and members of her live band to join in on the sessions.
This inclusion is the difference on Anak Ko. The added depth of having top indie talent like Vagabon’s Laetitia Tamko, Chastity Belt’s Annie Truscott, Justus Proffit, and Boy Scouts’ Taylor Vick pushes and elevates Jay Som like never before. Having the vocal talents of Tamko and Truscott alone make the sequence of “Peace Out,” “Devotion,” and “Nighttime Drive” the perfect finish to the front half of the record.
Duterte’s soft but direct vocals emerge even more on Anak Ko and of course are the real star of the album. Her voice plays perfectly over the mix of instrument layers and Anak Ko’s overall laid-back delivery. With that said, Jay Som also has the ability to pull from the past on the super catchy indie foot tapper “Superbike” which reminds me of past bands like Helium or The Sundays.
Overall, Anak Ko’s blend of indie rock and modern experimental rhythms puts Jay Som’s talent right with artists like Snail Mail, Mitski, Soccer Mommy and Japanese Breakfast. It is a record that you hear progression from her previous recordings as the songwriting and structure are more mature. Anak Ko can be dreamy, can be direct, can be a sing along or can be a fade off into the night type of album. That is the power of Jay Som as Anak Ko raises the bar another level and don’t be surprised if Duterte only keeps going up!
Jay Som Review History: Everybody Works (2017) / Turn Into (2016)
Jay Som Website
Jay Som Facebook
Polyvinyl Records
– Feature by Thomas Wilde

Catholic Action – “One Of Us” [Video]