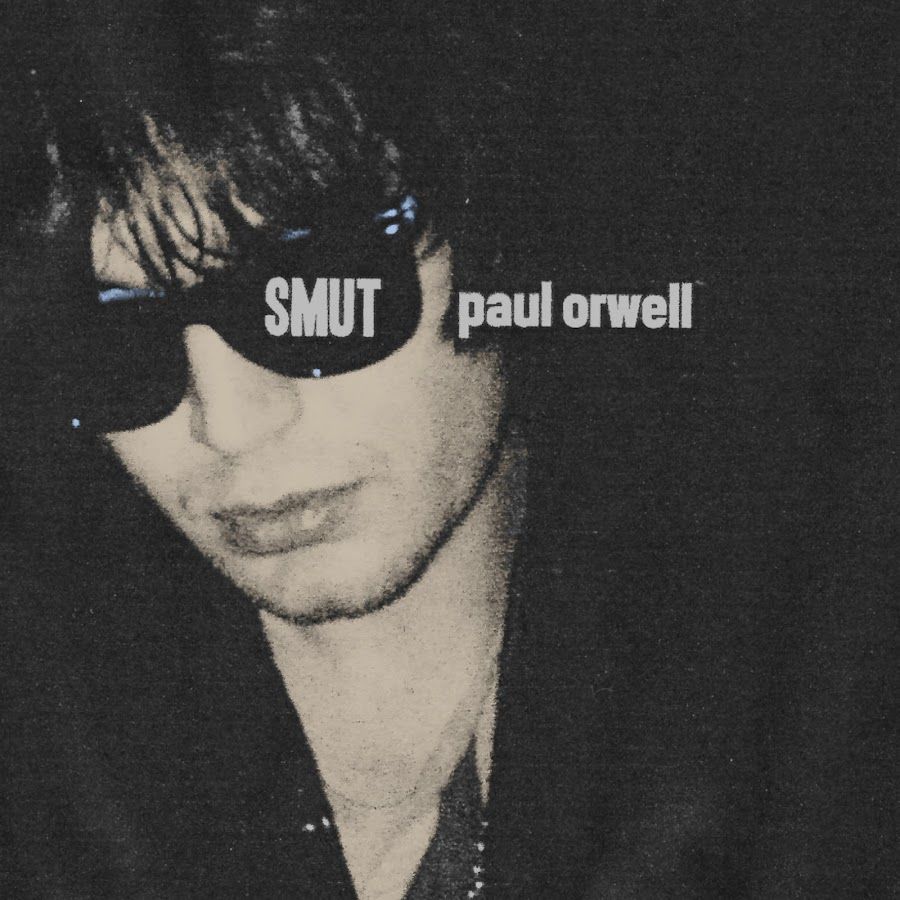 TFN Album Review: Sixties influenced London rocker Paul Orwell has returned with his third record SMUT and it is a retro sounding barn burner. It’s loud, it’s brash and it does not take much time hitting any brakes. This carefree delivery by Orwell is his engaging quality and it never matters if his voice is out front or boosted with effect because he always demands your attention. Much like his fantastic debut, Blowing Your Mind Away (2015), his British invasion song structure comes off naturally and the 12 songs on SMUT pick right back up where he left off.
On SMUT, Paul Orwell is the friend you just know is going to get you in trouble. Right from the shotgun opening of skins and organ on first track “Use Me,” Orwell starts your path of debauchery as he firmly states “use me fast baby, use me slow, use me high, use me low!” The foot tapping fun does not die as the stop and start breaks during “Hot Air – Loud Noise” has you wanting more while the swagger of “Hot Bitch” reins supreme as Orwell proclaims that “she rolls the devil’s dice” as the song hits one guitar lick after another. It has a modern-day Rolling Stones punch to it which makes it memorable. On other tracks, like “I’ll Be Your Murderer” and “Speak Of The Devil” you will hear some classic Animals influence with Orwell’s youthful Eric Burdon like vocals.
Paul Orwell brings the 60’s to the present here and the blood, sweat and attitude on SMUT makes repeat listens just as entertaining. Even at this point, Orwell is still an off the radar artist but for me, his timeless attack is addicting. In fact, as the sprawling closer “Hello Apollo” fades off into the night you are gladly ready to hit the streets with Orwell for another round!
Paul Orwell Review History: Organized Blues (2016); Blowing Your Mind Away (2015)
Paul Orwell Facebook
Heavy Soul! Records
– Reviewed by Thomas Wilde

Joe Henry: The Gospel According To Water [Album Review]