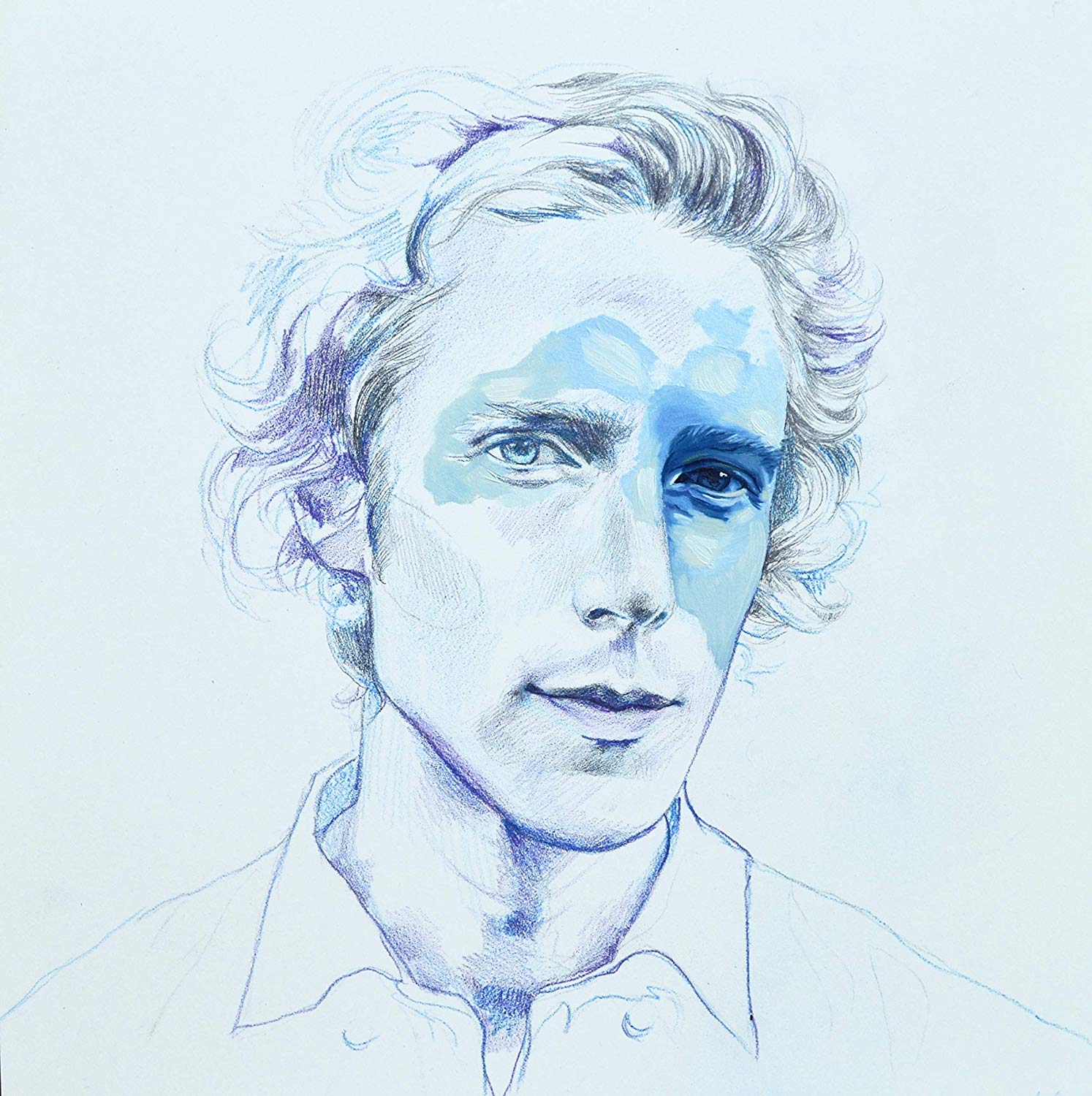 Fire Note Says: Kentucky folk singer/songwriter returns with 9th album of heart-felt songs.
Album Review: If we’re not careful, the latest album from Kentucky folk singer/songwriter Daniel Martin Moore could easily get lost in all the commotion of noisy new releases that are seeking to make a big splash on the music scene. The former Peace Corps volunteer, first won a record contract with Sub Pop by sending them a demo of home recordings of his gentle folk songs, and here on his 9th album in 12 years, you get a sense of attractive spirit and artistry that he brings to his music.
In the past, Moore has worked with Jim James of My Morning Jacket producing, but here he’s recorded in the home studio of Seth Kauffman, the multi-instrumentalist from the band Floating Action who has toured with James, Ray Lamontagne and others. Moore then completed the album back in his home studio in Kentucky supported by long-time musical friends and collaborators. Thus the beautiful addition of violin (Scott Moore) and cello (Charlie Patton) that flesh out “Lay a Wreath,” the tasteful piano (Dan Dorff Jr.) and occasional presence of sax, clarinet and flute (Alexis Marsh), that support Moore and his guitar.
“Weathervane” relies on a light bossa nova rhythm, but Moore mostly writes quiet meditative folk songs, with his emotionally rich lyrics sung in a gentle unobtrusive manner. As he sings in the opening “By the Beams,” “where the heart goes, there my head follows,” his songs deal with “so much life/so much pain (from “Weathervane”), and everything in between, but do so in such a gentle reflective manner so as to bring a sense of peaceful resolve to what might be a pretty chaotic existence, if we “Never Look Away.”
To get a feel for the album’s musical warmth and depth, consider the album cover art, a painting of Moore by artist Ruth Speer with rich bluesh tones throughout. Learning that Speer experiences synethsesia, which associates sounds with certain colors, Moore sent her a recording of his favorite chord: Ebmaj7, and the result is obvious.
Key Tracks: “By the Beams” / “Weathervane” / “Drift of Autumn”
Artists With Similar Fire: James Taylor / Iron & Wine / Damien Jurado
Daniel Martin Moore Website
Daniel Martin Moore Facebook
SofaBurn Records
– Reviewed by Brian Q. Newcomb

Nada Surf – “Something I Should Do” [Video]