Three artists that you should hear today: Lo-fi from Philly, crunchy guitars out of Chicago and quality indie rock from Anchorage. Discover, Support & Share! 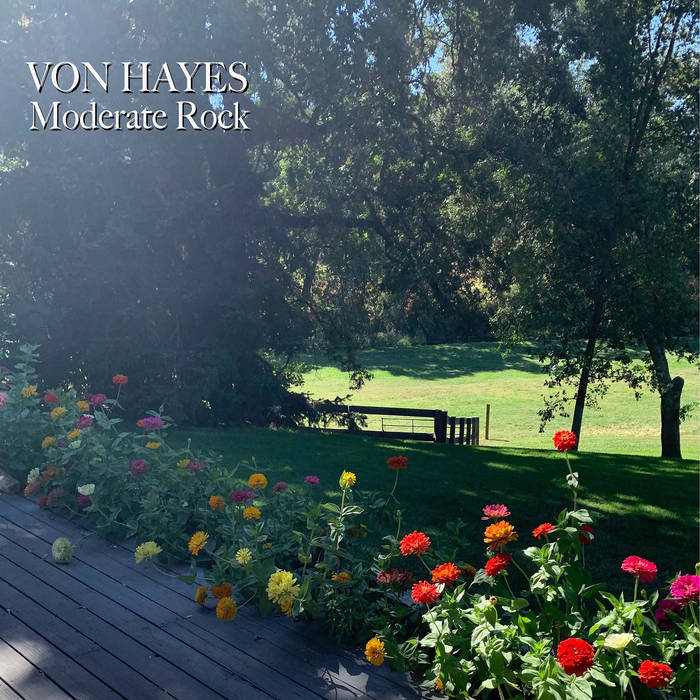 If you have been looking for a classic lo-fi sound then Philadelphia’s Von Hayes is your band. Their new release Moderate Rock has that killer 4-track roll with 10 songs that fit perfectly in one sitting. The group has existed since 2006 and includes prolific lo-fi songwriter Graham Repulski, so Von Hayes are veterans on the scene without a doubt. Moderate Rock hits a stride for the band as the catchy songs are incredibly close sounding to the beginning era of Guided By Voices records. It also is helpful that Todd Tobias (Circus Devils) mastered the album so if lo-fi is something you enjoy you should be supporting Von Hayes. 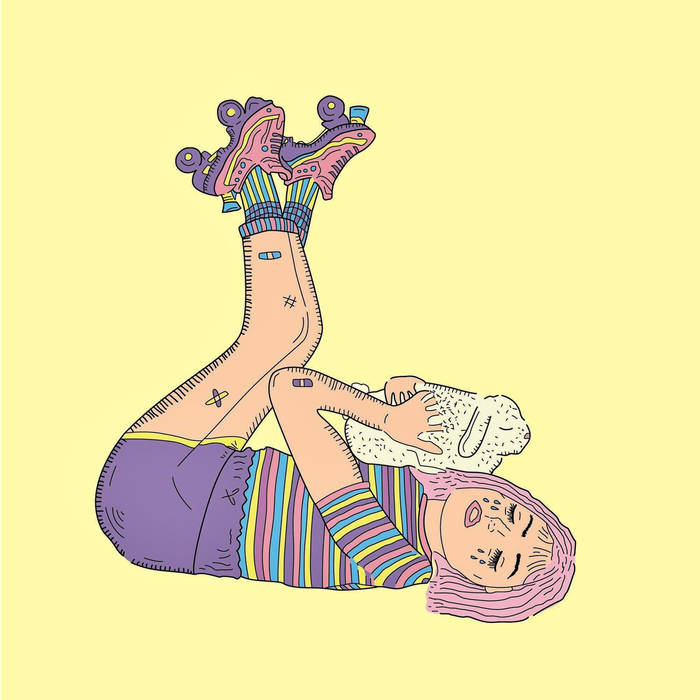 Beach Bunny started out as an acoustic solo project but has transformed into one of the more exciting indie rock bands this year. Beach Bunny’s songs have an easy personal connection and reminds me of classic Liz Phair that includes plenty of crunchy guitar. Their Prom Queen EP is an excellent listen and should be checked out. Beach Bunny is a young band that for sure has breakout potential in 2020, as they have a new album titled Honeymoon coming out February 14th via Mom + Pop Music. 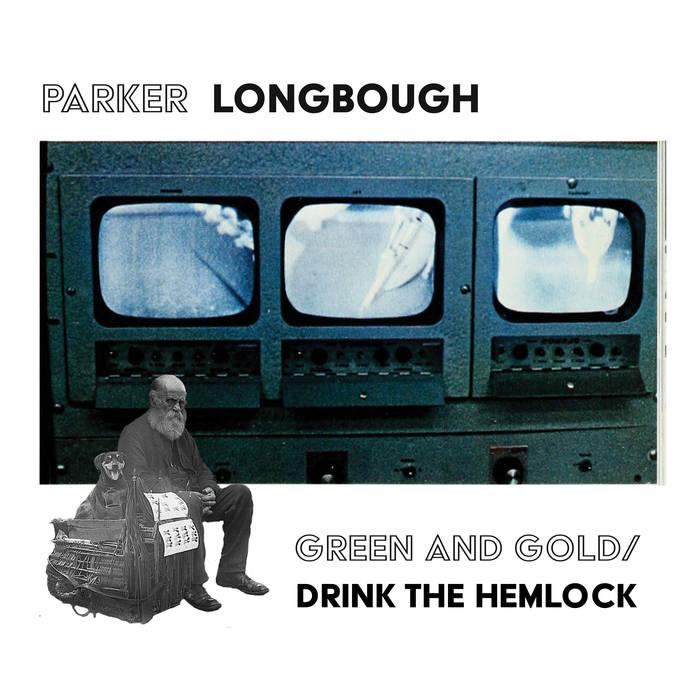 Fuzzy guitars is all I need to hear to like Parker Longbough. His fourth full length, Green and Gold/ Drink the Hemlock, is the perfect entry point into his music. Parker Longbough, is the recording name of Anchorage native Matthew Witthoeft, which has been doing this since his 2006 debut. His new album shows a maturity in songwriting as it is about growing up and how your life changes. A subject matter that everyone can connect with. Even easier to connect when you frame it in solid college rock!