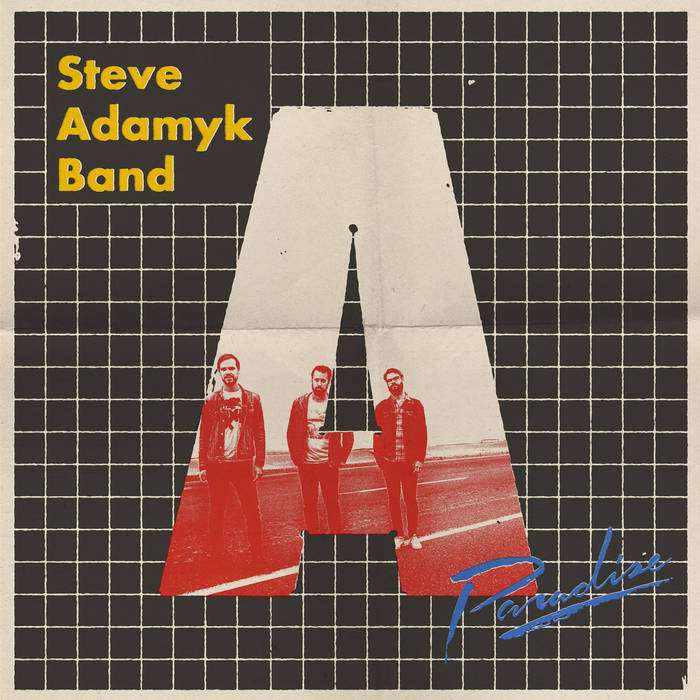 The Steve Adamyk Band should not be a new name to you if you have been a Fire Note reader for some time. The Canadian power-pop/punk group has consistently churned out catchy records over the last decade. The bands 2019 release, Paradise, continues their run on Dirtnap Records and is their sixth long player. The band is now a tight three piece and Paradise cruises through with an energy that feels fresh, creative and memorable. If pop punk rock is your thing the Steve Adamyk Band should be in your playlist. 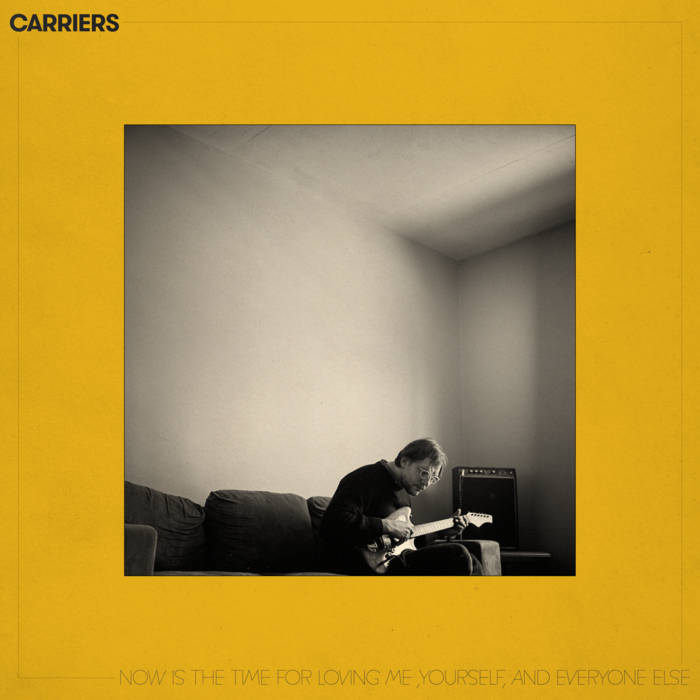 Carriers is Cincinnati-based artist Curt Kiser who has been supporting the moniker since 2014. Carriers’ debut LP, Now Is The Time For Loving Me, Yourself & Everyone Else, on Good Eye Records is a solid statement for top end songwriting, excellent well trained musicians and making sure all the t’s are crossed and i’s are dotted. The album is built on Kiser’s synths and guitar but also gets recognizable support in the drumming/percussion area as The National’s Bryan Devendorf plays on every track. Now Is The Time was produced by John Curley of The Afghan Whigs plus features his bass skills on the album. With Kiser’s War On Drugs type vocal and 9 tracks that effortlessly stretch along at an average of 6 minutes, Carriers touch of neo-psychedelia is engaging and a must add to your 2019 listening. 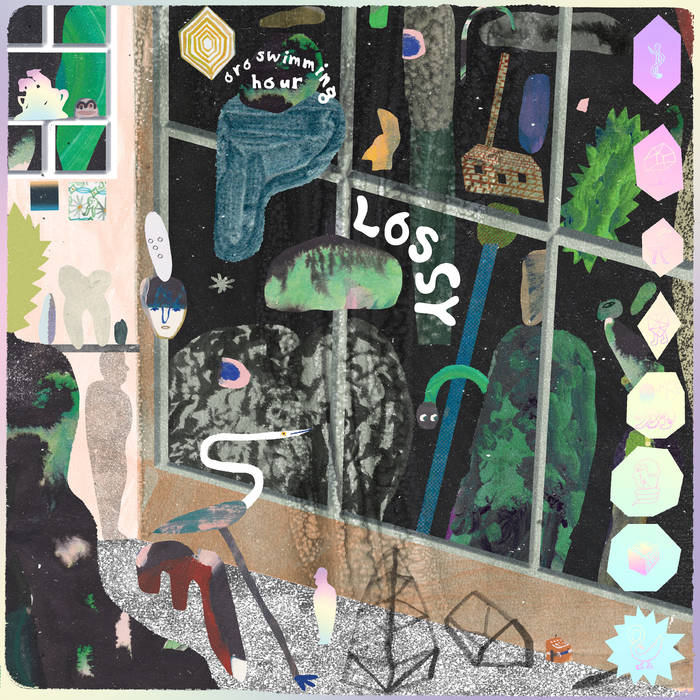 Based in the South West of England, Oro Swimming Hour is a two piece project comprised of Nicholas Stevenson, 30-year-old art teacher and children’s book illustrator, and Oliver Wilde, 30-year-old three-dimension sound designer and ex-concierge for a haunted mansion. Their sophomore album Lossy on Deertone Records is a 21 track album that was recorded in two sittings onto tape machines in Nicholas’s home office and Oliver’s shared living room. The songs cover topics such as sub marine life, arsenic wallpaper, 90’s computer games and cartwheels. It is a fantastic lo-fi ride that reminds me of records from Chris Knox or Olivia Tremor Control. Lossy connects with its sincere delivery and simplistic but complex short song bursts!

Tegan And Sara: Hey, I’m Just Like You [Album Review]