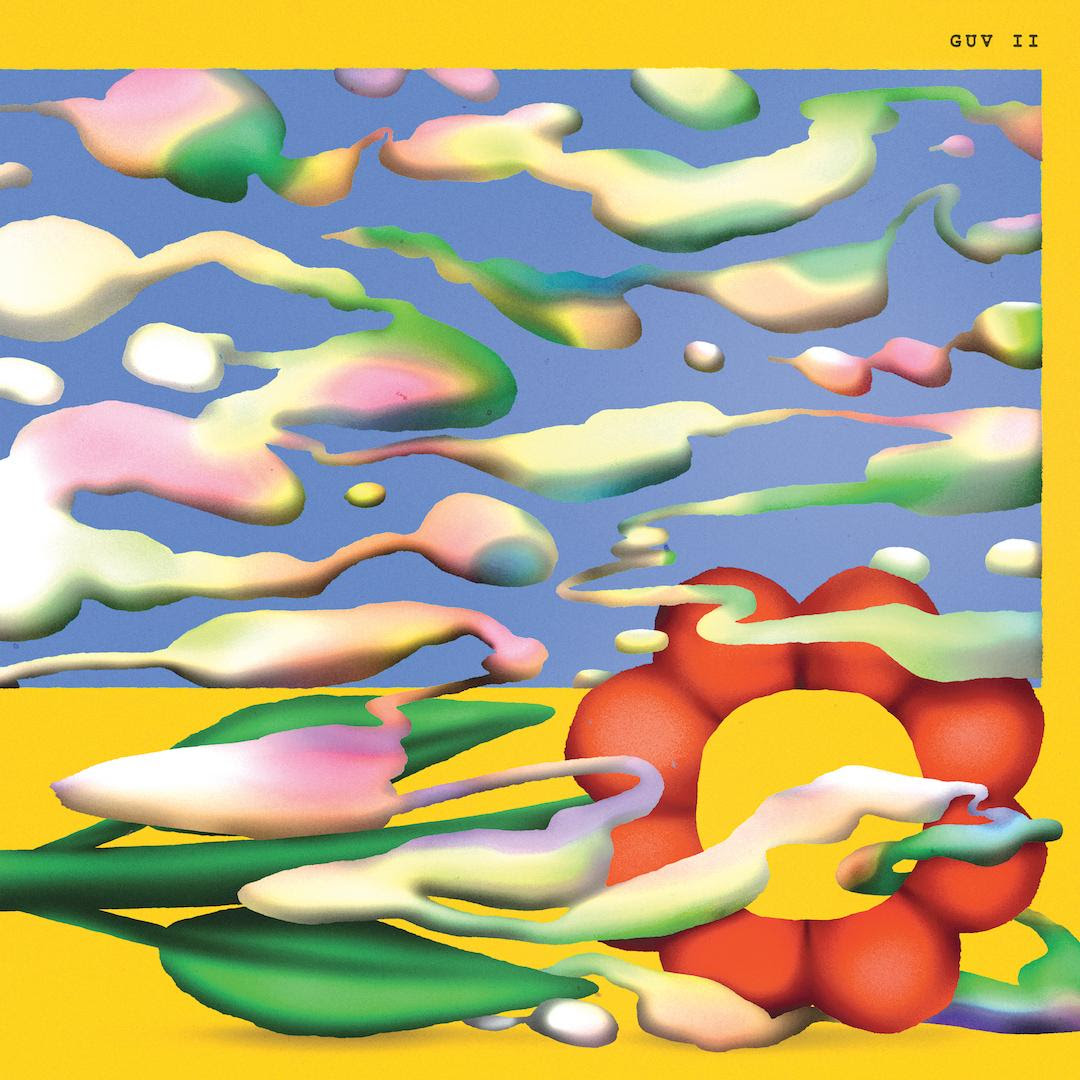 TFN Album Review: You are not seeing double as Ben Cook’s solo effort Young Guv has released GUV II. It is the second part to Young Guv’s earlier and Headphone Approved power pop release simply titled GUV I. GUV II starts off where GUV I left off on opener “She’s A Fantasy” which is another Teenage Fanclub meets the Posies harmonizing winner as its psychedelic haze spins on close to the 5-minute mark. It is followed by the much shorter and slightly fuzzed up “Try Not To Hang On So Hard” that also could have found space on GUV I.
From here though, GUV II changes course for a much purer pop sound that almost jumps into a Paul Davis soft rock mode complete with some jazz lines. This style shows up several more times along with a dance beat 80’s new wave sound on a track like “Trying To Decide.” This move from the seamless power pop found on GUV I, makes this follow up feel a little more mashed up as some of these songs just don’t fit into one mold. This is not a knock against the songs but you can hear why they probably ended up on part two. Overall, as a fan of Young Guv, I like this album but when you compare it to its predecessor it is just not as memorable as GUV I.
Young Guv Website
Run For Cover Records
– Reviewed by Christopher Anthony