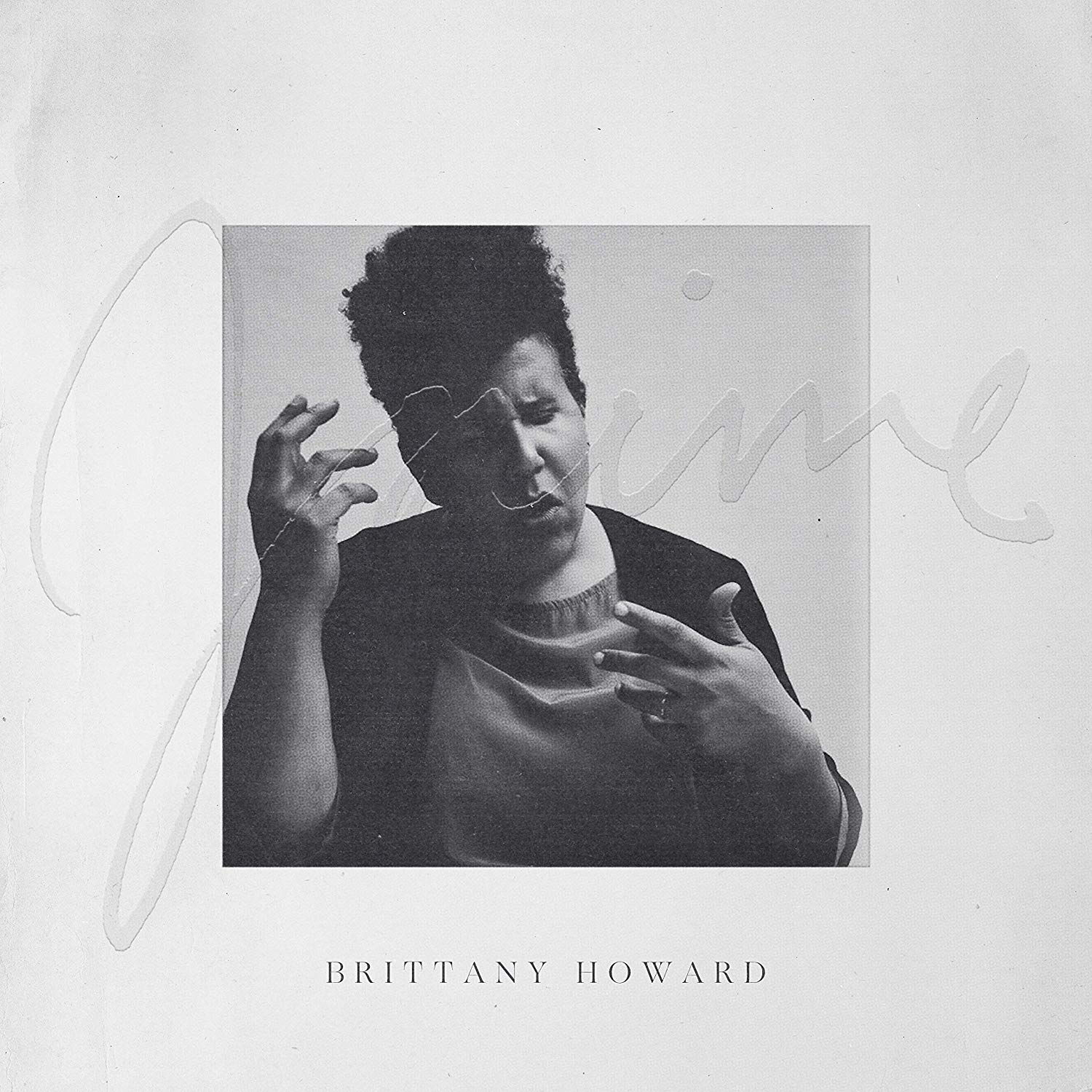 Album Review: Brittany Howard is best known for her two albums with the band Alabama Shakes, who’s 2015 release, Sound & Color, picked up four Grammy’s that year including Best Alternative Album, Best Rock Performance and Best Rock Song for “Don’t Wanna Fight.” Now, setting the band aside for this solo release, Howard has made a very personal record that pushes out in new musical directions, mixing her established influences with hip-hop, further demonstrating a tendency to deconstruct the roots music of her formative traditions—R&B, blues, and soul—that fueled a lot of the creativity we associated with Alabama Shakes.
In the letter published to accompany the album’s release, Howard states that while she named the record for her sister Jaime, who died tragically in her teen years from a rare disease, this album is about “who I am and what I believe,” with songs written “as a process of healing.” While Howard recognizes that “History Repeats,” in the album’s opening track, most of her songs here reveal a woman who sees the act of resisting the cultural norms and values by working to accept herself and her story on their own terms. And sharing what she’s learned as a means to encouraging her listeners to do the same.
So in track after track, Howard takes on some personal challenge, some idea, experience or feeling that has left her in bondage to the past, or some smaller understanding of herself and what she’s capable of, and seeks to reinvent, liberate, and imagine a better way to think, act, and be. In “He Loves Me,” she claims divine acceptance and affection outside of the boundaries of “church,” in “Stay High” and “Short and Sweet” she affirms and values intimate connections and refuses to let obstacles get in the way of satisfaction, while “Baby” kicks to the curb someone who’s taken advantage of her love and trust.
Perhaps one of the biggest challenges though is overcoming the negation of one’s racial identity, and the internalization of limits on one’s place in the world. In “Goat Head,” Howard recalls a racist incident inflicted on her mixed race family, and her own struggle to claim her place in a world that divides black from white, and that once said a person of color was only 3/5th a full person. And in “13th Century Metal” she picks up a street preacher’s blowhorn and declares herself liberated, adding that “we are all brothers and sisters” before concluding that we “give it to love.”
Musically, Howard expands her vocal range with a falsetto that hints at the influence of Prince, or perhaps Smokie Robinson. Missing for the most part is the guitar sounds and roots rock of her work in Alabama Shakes, as she leans into her soul music side, embracing pop’s girl group harmonies, and hip-hop loops and computer fueled musical combinations. The result is musically refreshing, experimental yet emotionally satisfying. While one hopes she again returns to Alabama Shakes and all that means musically, Howard has proven here that she is a multi-faceted vocalist that can rise to meet each occasion with creativity, heart and, yes, plenty of soul.
Key Tracks: “Stay High” / “He Loves Me” / “Tomorrow”
Artists With Similar Fire: Leon Bridges / Janelle Monae / Nina Simone
Brittany Howard Website
Brittany Howard Facebook
ATO Records
– Reviewed by Brian Q. Newcomb