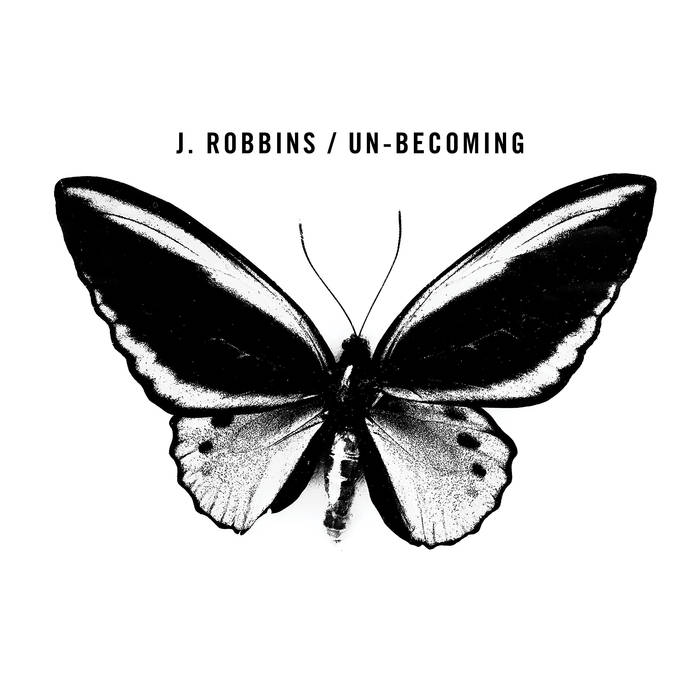 Who: Alternaive rock staple J. Robbins releases his first solo record.
Sound: Un-Becoming has the indie rock sound you might expect and for fans of Robbins own Jawbox or Bob Mould and Bad Religion.
TFN Final Take: There is a good chance that J. Robbins is sitting in your record collection already and you may not have even known it. If you are an older indie fan then his bands Jawbox and Burning Airlines should be known but he also has produced a slew of albums over the years that includes records by The Dismemberment Plan, Murder By Death, Mary Timony, and Jets To Brazil plus engineered the latest excellent Ex Hex album It’s Real.
His first solo effort, Un-Becoming, was recorded at his Baltimore-based studio between 2016 and 2019 and finds Robbins staying the alt-rock groove but also includes the diversity of featuring cello, keyboards, and pedal steel throughout. If you have been a fan of Robbins work then Un-Becoming has an expected sound that will work for you. The rock and hook on the opener “Anodyne” is a great 2:48 representation of his talents. The track is memorable and has you wanting more. The record also brings some surprises like the instrumental “Kintsugi” which is a mid-album break that highlights Un-Becoming as a solo album as it offers up something unexpected and unique.
J. Robbins has a recognizable trademark sound with his smoldering build up in songs and driving guitar, so it makes sense as he pulled from his work over the last several years that there are familiar patterns. It also is the only time Un-Becoming struggles a bit is when some tracks feel similar with their spotless polished sound. His presence still wins here as nothing on Un-Becoming feels unnecessary and showcases he still has a niche for a melody. I would like to see him follow this up with something quick and gritty but regardless of the direction J. Robbins goes, he should always be an artist to watch.
J. Robbins Website
J. Robbins Facebook
Dischord Records
– Reviewed by Thomas Wilde