How about some new music? TFN has three artists today that might be your new favorite with some indie jangle from Virginia, post-punk from New York and an all-female group from LA. Check them out and remember – Discover, Support & Share! 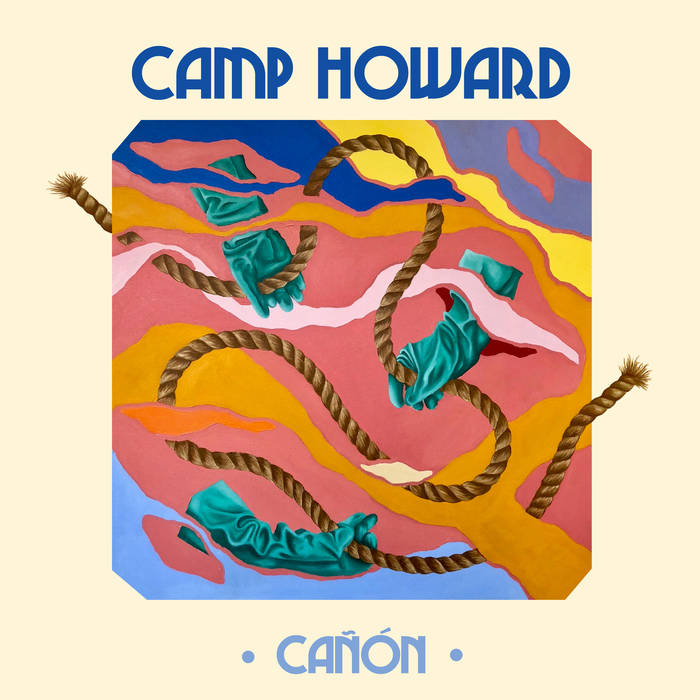 Camp Howard is an indie-rock quartet based in Richmond, Virginia fronted by songwriters Nic Perea and Wes Parker, and backed by Matt Benson and Brian Larson. The band composes songs in both English and Spanish which is somewhat unique and easily will keep your interest. The group released their Juice EP in 2017 and now have their debut, Cañón, ready for release on October 18. Check out their indie jangle on “Don’t Say Shit You Don’t Mean” and I think you will want to hear more from Camp Howard. 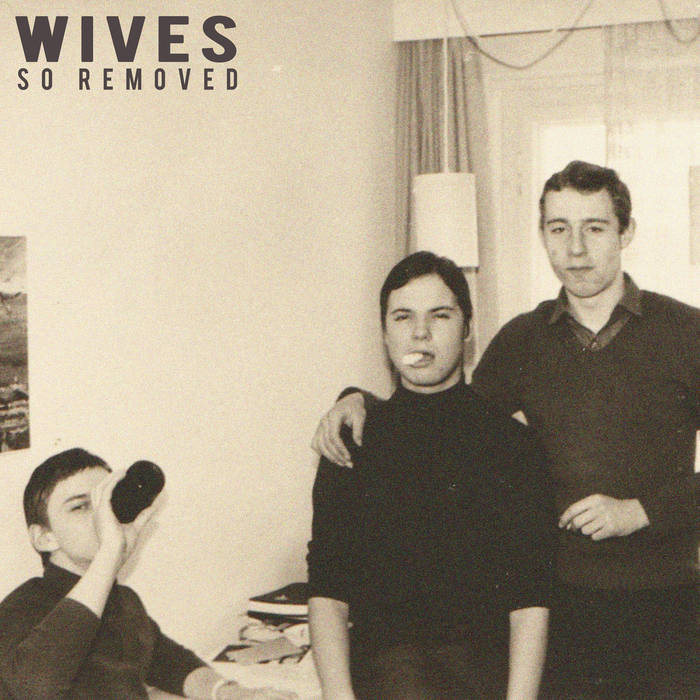 The post-punk from WIVES will have you hooked from their first track. Their debut, So Removed, is out October 4th via City Slang and it has a gritty but fresh sound from New York. The group has a Thurston Moore and Strokes meets Girls Against Boys roll but they stay very fluid and melodic throughout the album. This is a band to watch for sure as WIVES have that fresh edge that feels exciting to discover! 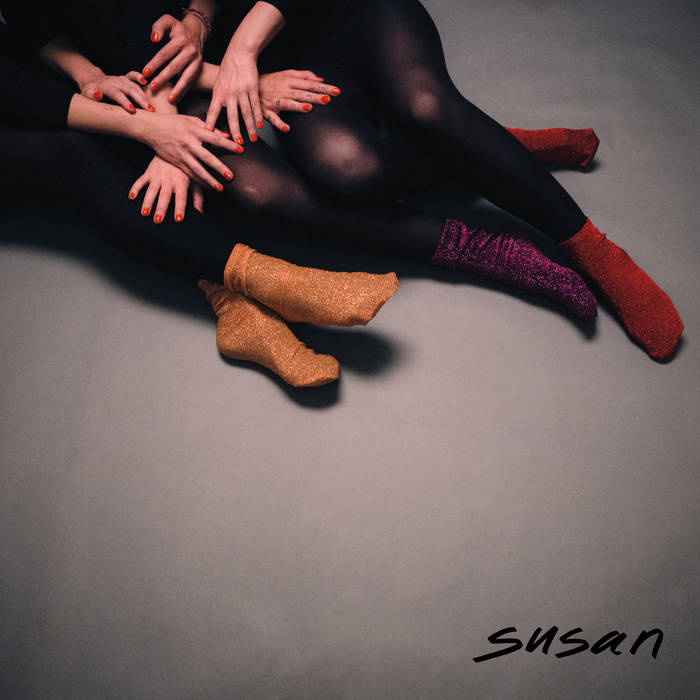 Susan’s sophomore LP, As I Was, is out now on Volar Records. Susan are an all female group that make, catchy, hook-filled garage-punk-pop that fits with fans of Dum Dum Girls and Bleached although the group comes off with a slightly rawer mix. This distorted approach works and when Susan harmonizes, they rise above the fuzz and take on an entirely new vibe. Susan is currently really below the radar so this is your chance for a proper introduction.