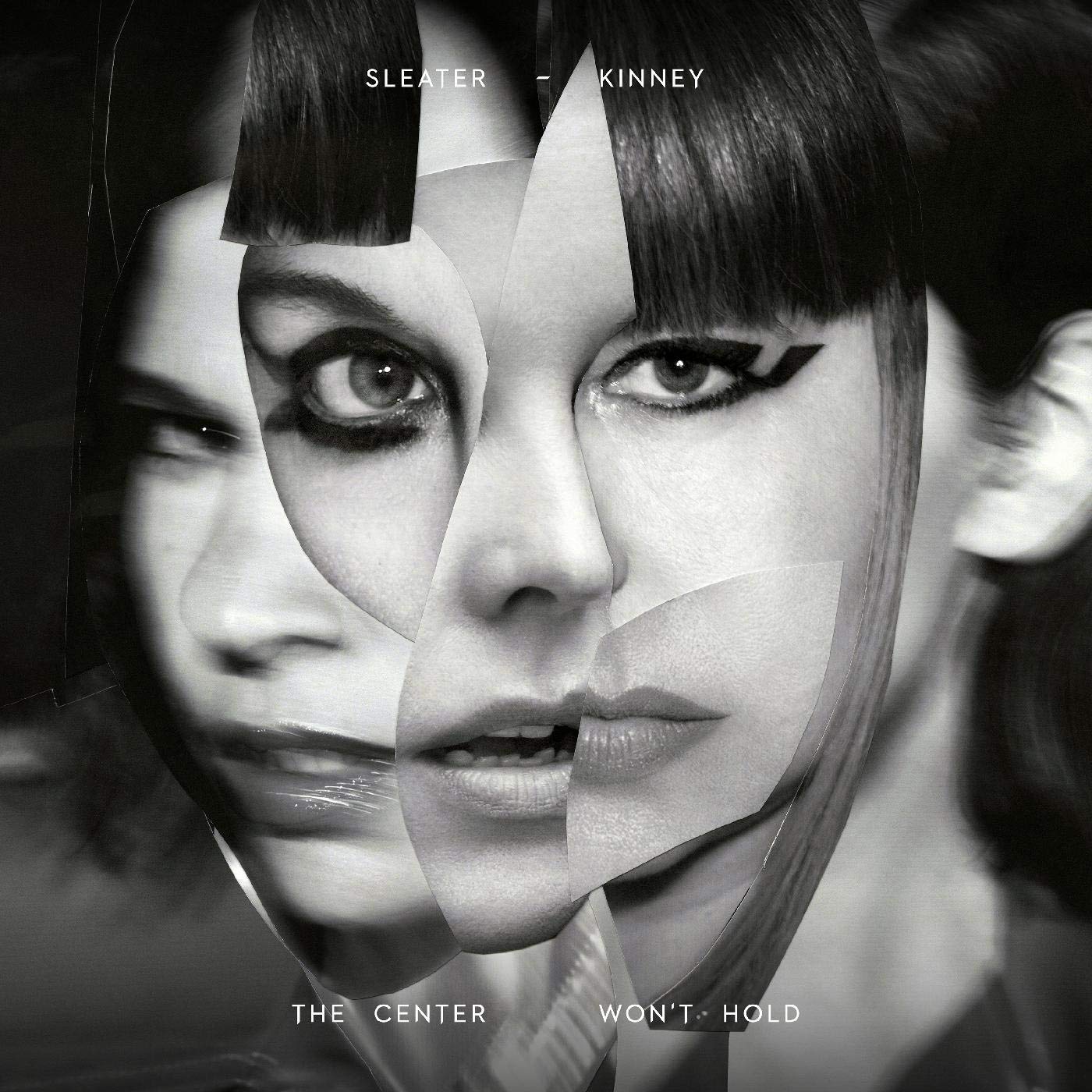 Who: Sleater-Kinney return with a different look and overall sound with the help of producer St. Vincent.
Sound: Indie synth pop with an edge.
TFN Final Take: Seems like a bunch of stuff has happened since we last gushed about Sleater-Kinney’s return on No Cities To Love in 2015. The band has moved from longtime label Sup Pop to Mom + Pop, the longtime trio has now been abruptly condensed to a duo, and the group brought Annie Clark, aka St. Vincent, into the fold as producer of The Center Won’t Hold.
Going into The Center Won’t Hold you would be foolish to think St Vincent wouldn’t have much impact on their sound. You can hear the slicker production and synths throughout the record which takes some getting used to if you have been a longtime fan. The key is that this is still Sleater-Kinney at the core and on the opening title track you will be reminded when singer Corin Tucker explodes in its last 50 seconds. These moments unfortunately don’t come along enough to elevate this record to the high status of their previous recordings.
One hitch on this album that holds it back are tracks like “Restless” and “Reach Out” that simply blur together and never really take off with their lower mid level tempo and pop sensibilities. If you are not careful with the electronic genre your songs can become flat and that happens some on The Center Won’t Hold. The band still though turns it around when the beats go right on “Love” which carries an attitude and edge with its big chorus or on “Can I Go On” when its swings big and becomes one of the catchiest tracks on the record.
We will see where the band goes from here with all of this uncharted territory. Hopefully, The Center Won’t Hold will not be their final statement because I know they have another ripper in them. How do I know? Just listen to their entire catalog and you tell me what Sleater-Kinney’s sound is.
Sleater-Kinney Website
Sleater-Kinney Facebook
Mom + Pop Music
– Reviewed by Thomas Wilde