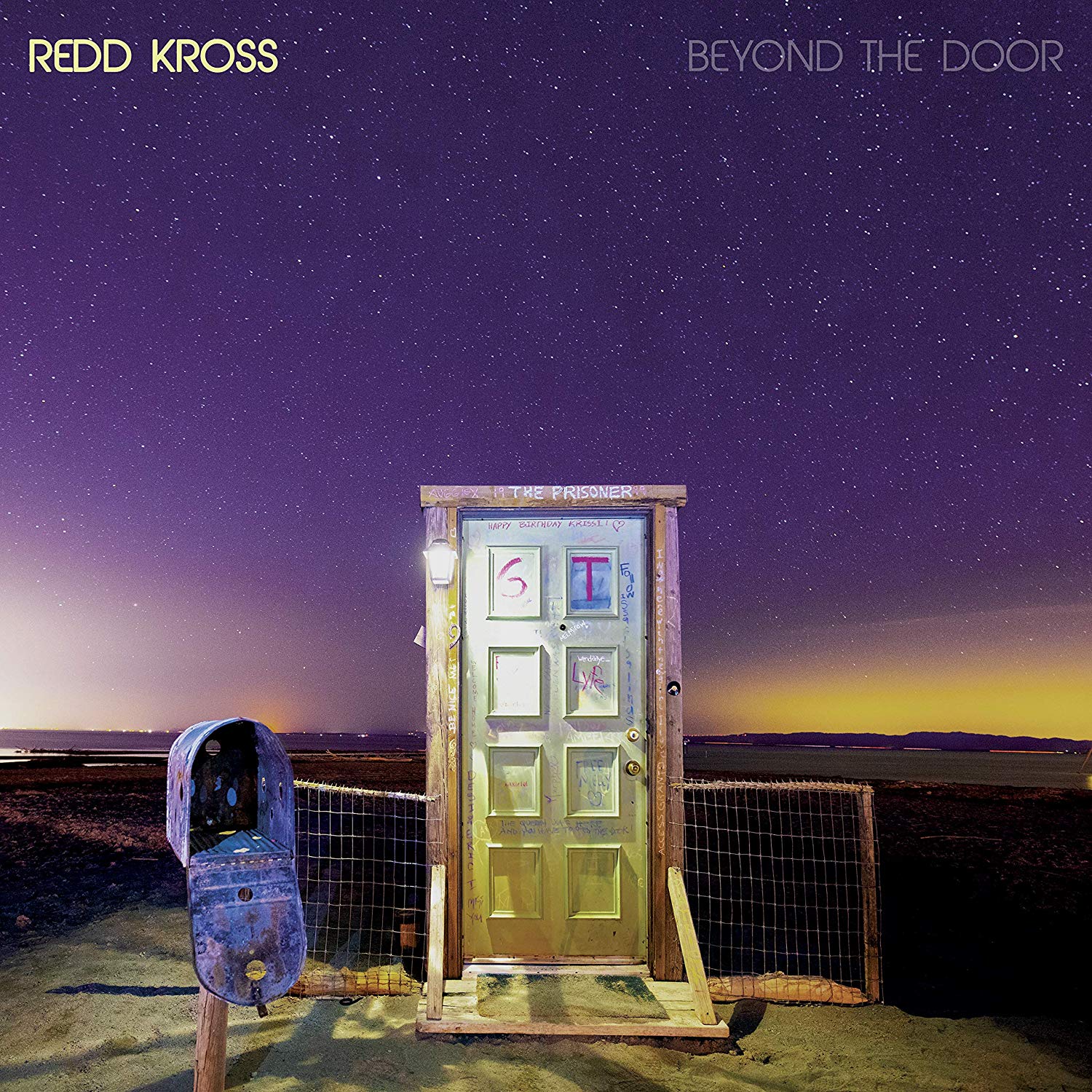 Album Review: Here in the new dark ages, I can think of no better antidote to the political malaise or our troubled times than the return of power-pop (with the emphasis on the “power” & the “pop”) wunderkinds, Redd Kross. Arriving in the 80’s along-side Material Issue, Jellyfish, and a host of bands influenced by the hooky melodicism and raw punk energy of Cheap Trick, Redd Kross played their first gig as teenagers opening for no less than the iconic Black Flag, presaged the arrival of grunge and have returned in their 40th year with as potent a party album as you are hoping for.
Ever the tongue-in-cheek pranksters, original members and brothers Jeff and Steve McDonald continue to deliver songs shaped by what their brief two paragraph bio describes as “such forbidden classic-rock tropes as melodies, harmonies, ripping musicianship, and primary colors.” And, that may actually be an understatement, as the band’s 7th full-length album arrives 7 years after their most recent (and after taking the 00’s off), with 10 potent originals and then the set’s phenomenal closing cover of The Sparks’ 90’s disco pop hit, “When Do I Get to Sing ‘My Way,” which proves to be a delightfully ironic piece of pop rock genius on multiple levels.
Built on a familiar guitar opening hook, the album opens with the promise that “the party is groovy” (“The Party”), and destined in KISS fashion to go “all night long.” The kitsch continues throughout, with fun lyrics like “right on cue/you said you didn’t like me because I’m not a Jew/… there’s nobody quite like you” (“No One Like You”). Potent guitar pop hooks played with punk aggression and energy, cool guitar sounds, tasty rock & roll piano, and sing-along vocal melodies dominate in track after track, and it’s all golden, no filler from start to finish. If you’re going to go away for long periods, you need to come back strong, and Redd Kross has arrived with the very party anthems we needed even before we knew we needed them. Redd Kross is hitting the road this fall, touring with The Melvins. So, now is the time to turn this up, and get the party started.
Key Tracks: “There’s No One Like You” / “The Party Underground” / “The Party”
Artists With Similar Fire: Cheap Trick / Material Issue / Jellyfish
Redd Kross Website
Redd Kross Facebook
Merge Records
– Reviewed by Brian Q. Newcomb

1 thought on “Redd Kross: Beyond The Door [Album Review]”