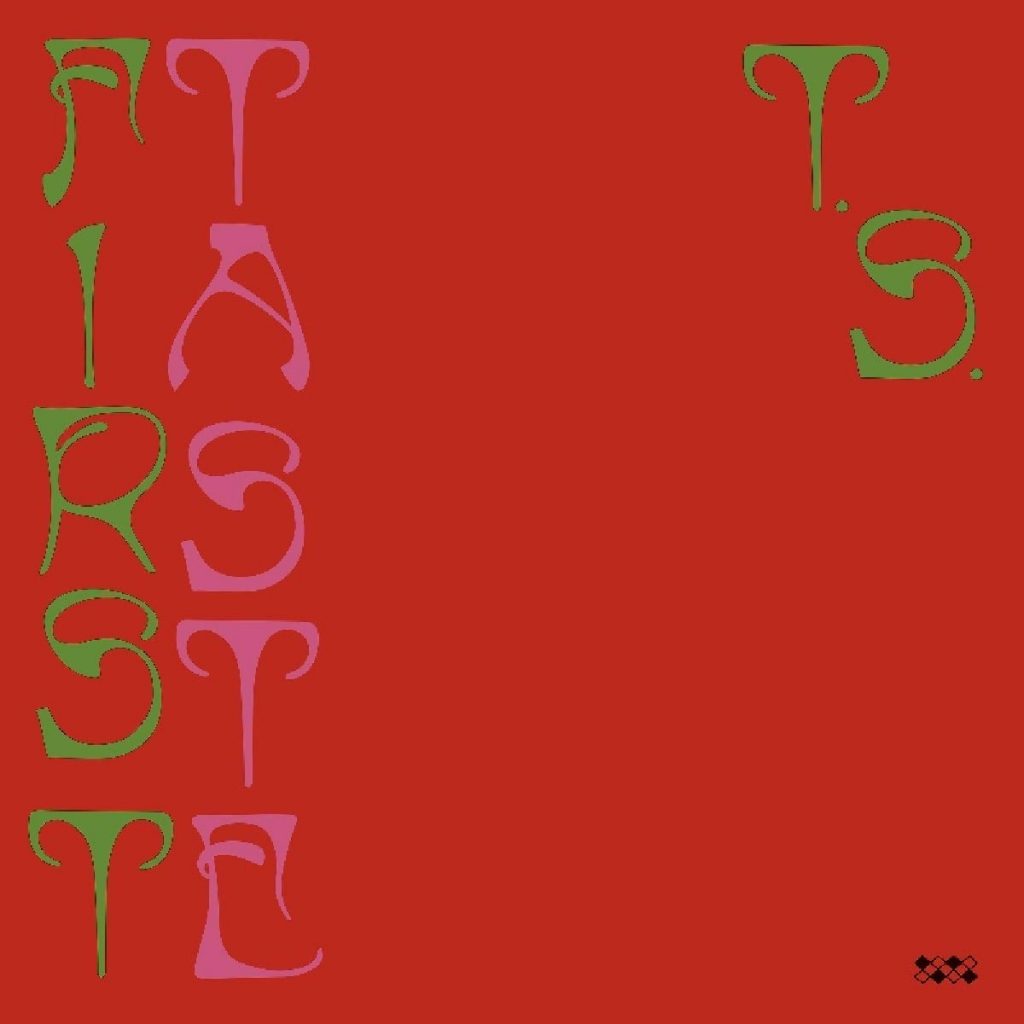 Who: Cali rocker Ty Segall returns with another batch of creative tracks.
Sound: Without a guitar, Ty Segall still can bring his brand of indie psychedelia rock.
TFN Final Take: Ty Segall has been pushing his limits on every release since his earliest days. He loves new sounds and doesn’t want to make the same record twice which you can easily hear by just stepping backwards into his catalog. First Taste is no different as Ty loses the electric guitar. Even that premise should scare most fans but being a long-term Segall fan you learn to embrace these tweaks and go into a new record with an open ear.
Without a guitar Segall took a more world route as he wrote and recorded First Taste using a Japanese koto, a Greek bouzouki then working with a recorder, harmonizer, mandolin, saxophones and brass. He of course manipulated voices, added a sprinkling of keys, and brought dual drummers to the party. Without the comfort of his guitar First Taste could be messy but the planning behind the albums shows as Segall comes off completely focused. The tracks still have an indie rock rush to them even though the guitar is absent because Ty pushes the instruments at hand to their limits. The clicking energy behind “When I Met My Parents (Part 3)” will get the hair on your arm to stand tall while the charging consistent beat and foot stomping vocals from Ty on “Whatever” easily keeps the volume turned up.
Overall, I always like to hear Segall play the guitar, but I can’t say that First Taste is less of a record because of its absence. For me, the album does not top 2018’s Freedom’s Goblin or his self-titled 2017 record but I feel its consistency makes it more likable than 2016’s Emotional Mugger and last year’s collaboration with White Fence on Joy.
If you have been a Ty fan, First Taste is another must for the collection. It may not be the best entry point for someone new to Segall but would still raise the ears enough to check out his previous releases. As always, First Taste just makes us wonder where Ty Segall goes next – and that is what we like about him!
Ty Segall Website
Ty Segall Facebook
Drag City Records
– Reviewed by Christopher Anthony