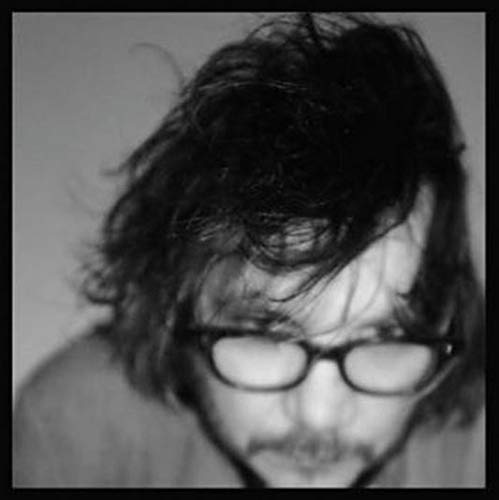 Fire Note Says: Jeff Tweedy’s Record Store Day release follow-up to Warm is now available everywhere, adding more personal acoustic songs to the original, while we wait on a new Wilco album.
Album Review: Jeff Tweedy’s Warm arrived at the end of last year, offering a more intimate collection of songs from the Wilco and Uncle Tupelo singer/songwriter, echoing some of the country roots that dominated his earlier works, and reflecting lyrically on life as he’s now experiencing it. He added a vinyl release of similar material recorded at the same time for Record Store Day, and has now made this material in the usual digital formats. With a title like Warmer, Tweedy suggests that this secondary collection, is perhaps a little more relaxed, accessible and intimate, and that’s a fair description of what you’ll find on these singer/songwriter folk songs where, Tweedy’s playing all the instruments again, with the addition of drums from his son, Spencer, who joined him earlier as well, on Sukierae,
“Orphan” opens the record, with the songwriter reflecting on life after the death of his parents, singing “bring them back to me/I will forgive them/let them love me again,” which carries with it both the sweet sentimentality as well as the loss and absence of grief. And so it goes, for adults who’ve raised families and reached an age when their own parents are now gone, or growing less capable of life on their own. The passing of time is suggested in the “tick-tock” thump of “Landscape,” which is the inevitable situation of middle life, even for the artist who’s life task is creative expression, whether it’s “pushing words onto the page” or hoping for that illusive “someday” when “we’ll walk as one.” In less complicated, less busily arranged songs, Tweedy’s haunted (Family Ghost), even as life continues to challenge (“Guaranteed”), and “things go wrong, but love grows stronger each day.”
It turns out the Warmer is a lovely addendum to the strong original collection of songs that made up Warm, as Tweedy’s songs feel a bit more back to basics, less busy with the effort to impress, and lyrically more transparent.
Key Tracks: “Orphan” / “…and Then You Cut It In Half” / “Ten Sentence”
Artists With Similar Fire: Neil Young’s acoustic, country fare / Jay Farrar / Bottle Rockets
Jeff Tweedy Website
Jeff Tweedy Facebook
– Reviewed by Brian Q. Newcomb