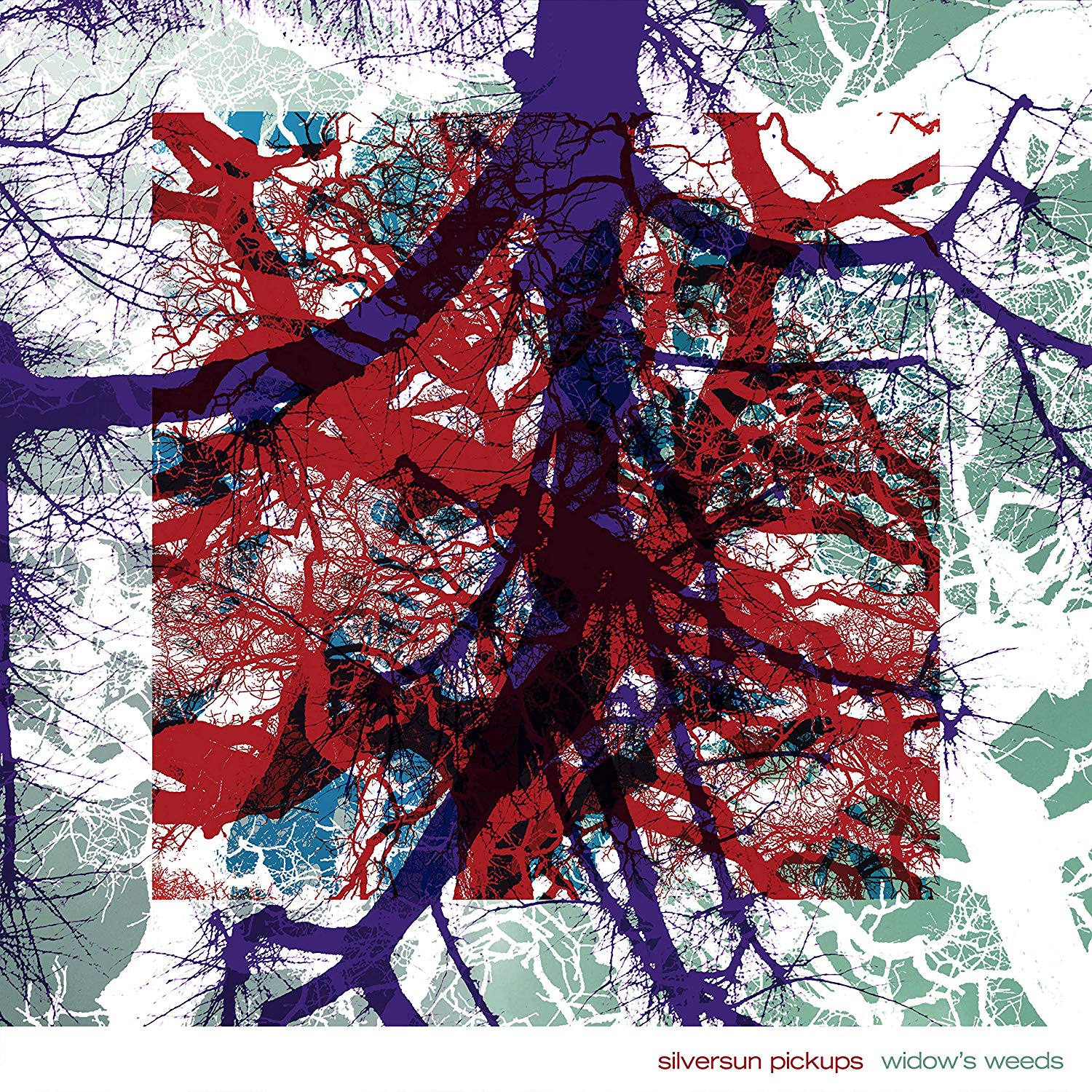 Fire Note Says: With Widow’s Weeds, LA’s Silversun Pickups break fresh musical ground with the help of producer, Butch Vig.
Album Review: Widow’s Weeds, the fifth studio album from L.A. band Silversun Pickups, depicts an artist/band going through dramatic life changes. The album’s first single, “It Doesn’t Matter Why,” with its fast driving rhythm and catchy repetitive chorus, gives unhappy answers to life’s uncertainties, grateful at the least to have “made it out alive.” The tensions are expressed in the mechanical rhythms, the staccato strings of a hyper active “orchestra” and the soothing presence of the guitar solo. Silversun Pickups have learned to restrain their early inclination toward loud guitars, so the arrangements here breathe, and there’s room for fast shifts in texture and tone, relying on a propulsive bass line or the denser presence of keyboard textures and strings to fuel the sense of drama.
Working with producer Butch Vig, known for work with Garbage, Nirvana and Smashing Pumpkins, Silversun Pickups favor clean arrangements here that allow all their musical instruments the space to contribute to the increasingly complex arrangements. While the lyrics suggest loss, mourning and anxiety about what’s ahead, the songs maintain a potent energy in the rhythms, while Brian Aubert’s lead vocals and melodies, enhanced often by bassist Nikki Moninger’s beautiful harmonies, create light even while suggesting darkness. He may feel like little more than a “Bag of Bones,” but the up-tempo feel in the music suggests that feeling won’t last. In fact, the album’s title track suggests mourning and neglect as weeds grow to swallow up everything within reach, still on the other side “it’s starting to shine.”
This potent modern rock sound, propelled by drummer Christopher Guanlao, and given substance in Aubert’s guitars and Moninger’s potent bass grooves, benefit from Vig’s measured approach, so that they aren’t lost in the electronics and keyboard swells on Jon Lester. Edgy rockers with strong melodies set the stage, so that if change is coming, its presence is finally welcomed. Silversun Pickups have shown a capacity to evolve from their earliest sounds to a more complex approach, and this latest effort suggests they are continuing to grow, develop and find new ways of expression.
Key Tracks: “It Doesn’t Matter” / “Freakazoid” / “Songbirds”
Artists With Similar Fire: Smashing Pumpkins / Jimmy Eat World / Muse
Silversun Pickups Website
Silversun Pickups Facebook
– Reviewed by Brian Q. Newcomb