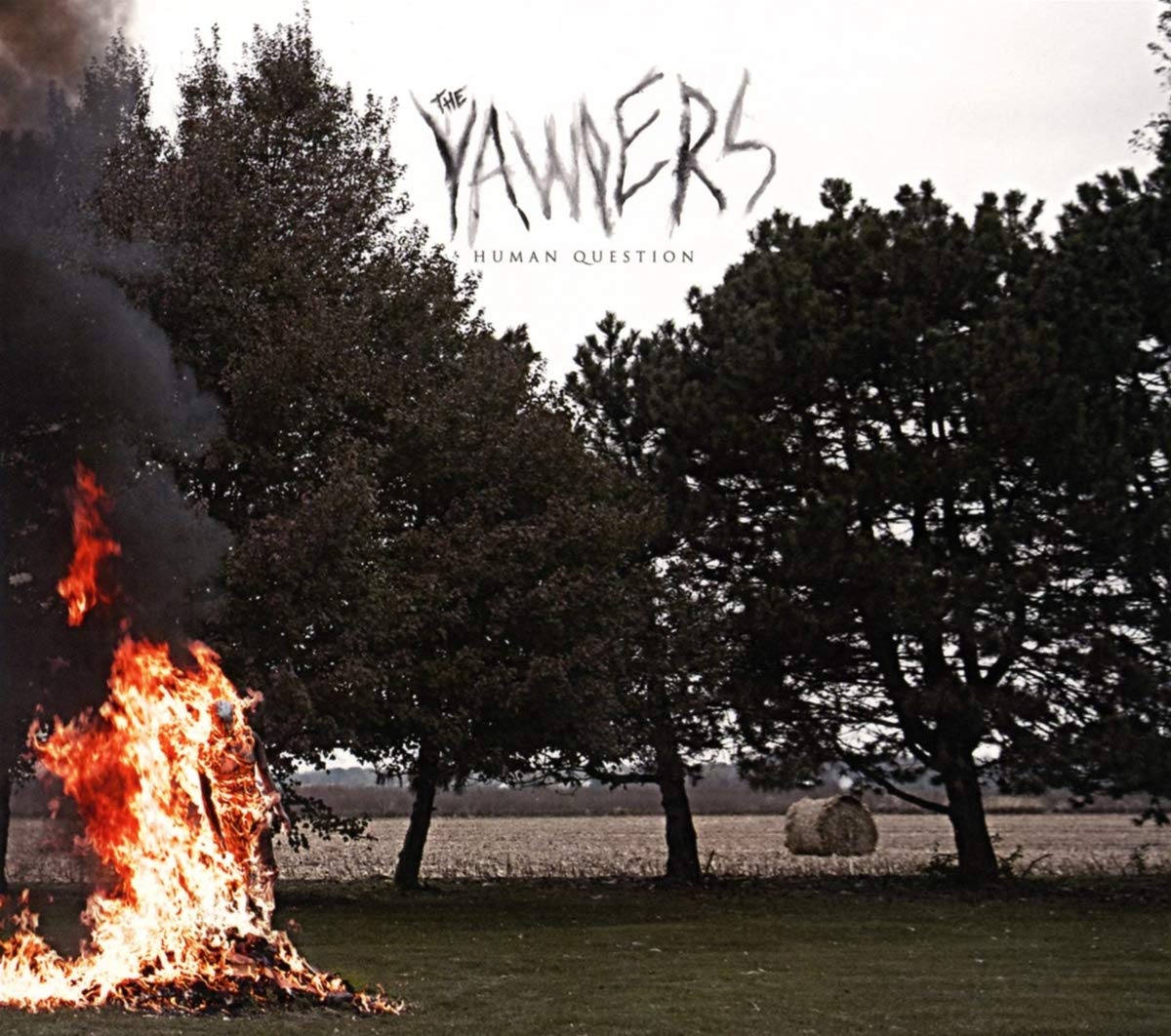 Fire Note Says: The Yawpers return with a primal scream of roots rock originality that demands to be heard.
Album Review: That the Denver-based trio took their name from a piece of Walt Whitman poetry should tell us something, but don’t think quiet library reading rooms. “I sound my barbaric yawp over the roofs of the world,” (“Song of Myself” from Leaves of Grass), points us in a certain direction, with clues being the word “barbaric” and the suggestion of a sound so loud it rocks the whole house. Indeed, The Yawpers incorporate the raw, unrefined roots music that fuels what we now call Americana, drawing from folk to country and blues, turned up loud with nods to rockabilly, blues/metal, psychedelic and punk, all thrown together in a noisy cocktail that’s definitely shaken, not stirred.
It’s the same musical stew pot that gave us the early sounds Led Zeppelin and Rev. Horton Heat, Uncle Tupelo and The Replacements, White Stripes and Black Keys. Which is not to suggest that the frenetic, high energy squalls of sound from guitarist/vocalist Nate Cook, guitarist Jesse Parmet, and drummer Alex Koshak is in anyway derivative or redundant. From the opening crashing dissonant chords of “Child of Mercy,” before the punchy locomotive rhythm kicks in, all the way to the closing benediction folk rock anthem of “Where the Winter’s End,” The Yawpers tap an original vein of uniquely impactful of musical expression.
According to their bio, Human Question was written and recorded over a quick two month stint in Chicago’s Electrical Audio studio with producer Alex Hall, tracking live all together in one room and using minimal overdubs. It’s the Yawper’s 3rd full-length for Bloodshot, and 4th overall, with Cook describing his lyrical approach as akin to therapy, as the songs take on some of the more existential concerns of every person; What are we here for? What matters in this life, and how can we survive through love, loss, disappointment and pain? But these thoughtful concerns in no way diminish the music’s obvious aggression, and the ultimate sense of catharsis that persists from track to track. And, occasionally, things get downright funny. Not sure what’s going on exactly in the propulsive “Earn Your Heaven,” but you get the feeling that when they call out Harry Connick, Jr. by name, that it’s not a compliment.
While the record feels brief, at just under 40 minutes, the ten tracks are emotionally unrelenting, as in the intense “Reason to Believe,” where Cook admits being an imposter who’s asked for forgiveness, “but I’ve been doing it wrong,” before “going down to the river” and learning “I’ve got the symptoms/that will cure the disease.” Or something close to that, as I said, the rant gets here and there in the high winds of the musical storm.
“Carry Me” follows, opening as a gentile gospel cry for redemption in the love of a woman, as the song grows to include a burst of saxophone to match Cook’s emotional scream, one of the rare musical extras that fits surprisingly well. “Forgiveness Through Pain” is a further primal scream relying on fast blues rock guitar riffing to embody the singer’s passion in the face of life’s need for resolve, which finds resolution in “Can’t Wait,” a jangly pop/rock number worthy of the best of the dB’s, with Cook and Parmet singing harmonies as they acknowledge “I’ve been looking for some comfort, but in this world it’s escapin’ me,” which gets the screamed response, “I can’t wait.”
Somehow, I’m just hearing The Yawpers for the first time on Human Question, as this band is certainly not yet a household name. But there’s so much musical goodness here, so much artful passion and creative energy, that I suspect their days of languishing in relative obscurity are going to be soon over. And, I can’t wait.
Key Tracks: “Can’t Wait” / “Reason to Believe” / “Forgiveness Through Pain”
Artists With Similar Fire: White Stripes / Black Keys / The Replacements
The Yawpers Website
The Yawpers Facebook
Bloodshot Records
– Reviewed by Brian Q. Newcomb

Fruit Tones – “I Know Where Love Comes From” [Video]