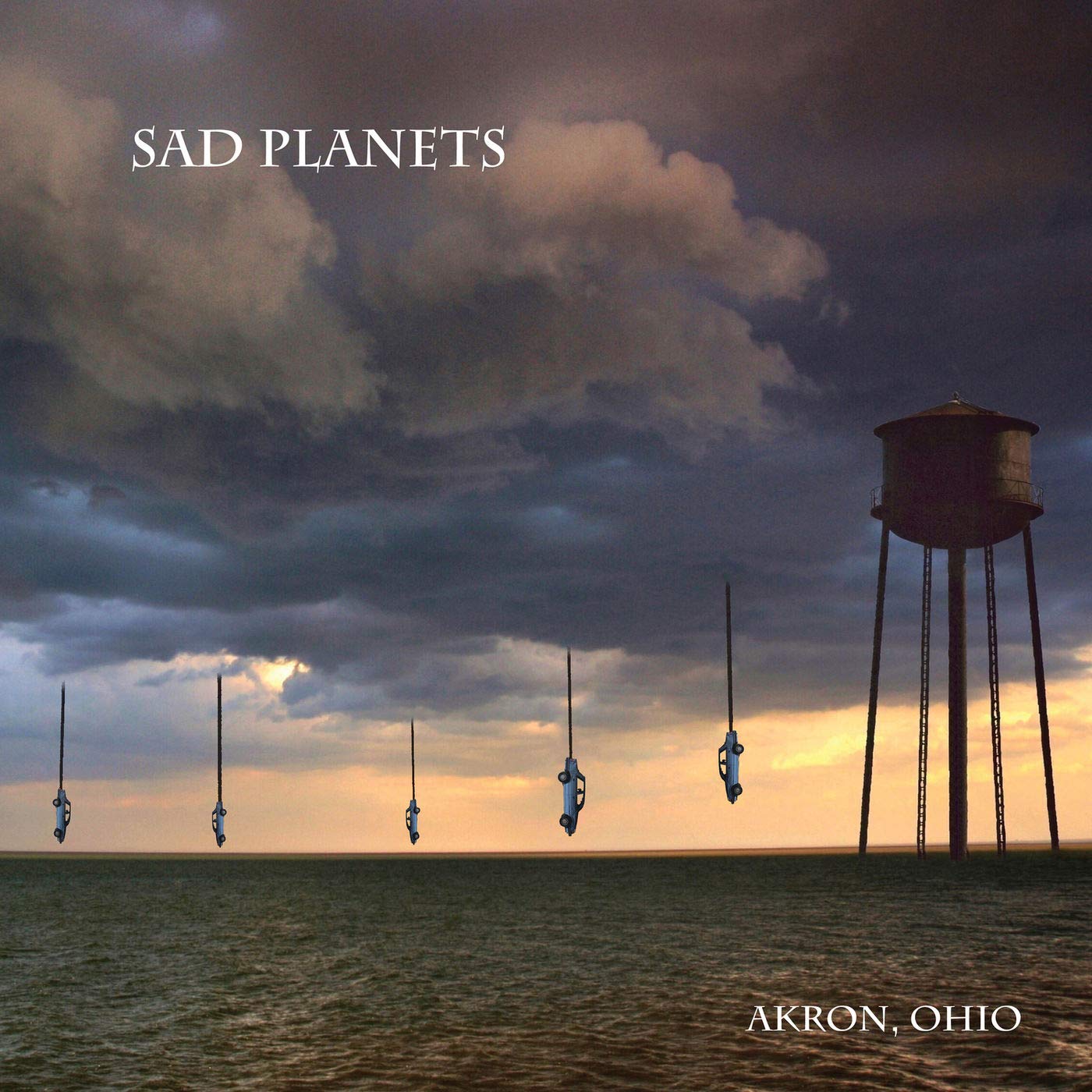 Album Review: The coming together of two successful rockers with impressive careers to collaborate on a record celebrating their hometown is the kind of idea that sounds great on paper. So, I’m sure that Patrick Carney, the drummer half of The Black Keys, and John Petkovic, who’s played with Guided By Voices, Cobre Verde and Sweet Apple, came together in their common hometown, Akron, Ohio, with the best of intentions. But sadly enough, “the artist meant well,” is not the kind of epitaph you want to hang on even the most valiant effort.
Clearly, Petkovic and Carney took inspiration here from the kind of classic rock radio that thrives to this day in many mid-western cities, and no doubt played a role in their formation growing up in Akron. A fun game to play while taking in these ten tracks, is guessing which AOR radio staple each song is based on, although some, like “Bad Cells,” are too easy. The problem here is that Carney and Petkovic fail to breathe any real life into these pieced together tributes, even with the help of J Mascis on the opening track, “Just Landed,” where he provides the strongest guitar solo on the album.
One of the unexpected side effects of such obvious attempts to recreate past glories vicariously, is that listening reminds you just how special a songwriter, how thoughtful and genuinely inspired an artist like Tom Petty was. A good musician could cover dozens of his songs well, and never write an original one that’s comparable. Not even close.
To their credit, Carney and Petkovic bring a playful experimental quality to the proceedings. Sometimes they are a little too on the nose, as in haunting sounds of the howling dogs and synthesizer spirits in “City Ghosts,” but they clearly left no stone unturned in their time together in the studio. Some of these songs, like “Want You To Want You,” “Long Goodbye” and “(Falling Into the Arms of a) Refugee,” find enough of a solid groove or connective melodic tissue to hold one’s attention, but don’t make a mistake of paying too close attention to the lyrics or look for it to make too much sense. But even entering with low expectations, won’t stop you from feeling gratitude that Carney has Dan Auerbach in his life, and Petkovic has crossed paths with Robert Pollard on more than one occasion. We know better things will come to both of these guys, and Akron has had to deal with worse.
Key Tracks: “Just Landed” / “Yesterday’s Girl” / “Want You To Want You”
Artists With Similar Fire: The Black Keys / Guided By Voices / Tom Petty & the Heartbreakers
Sad Planets Facebook
Tee Pee Records
– Reviewed by Brian Q. Newcomb