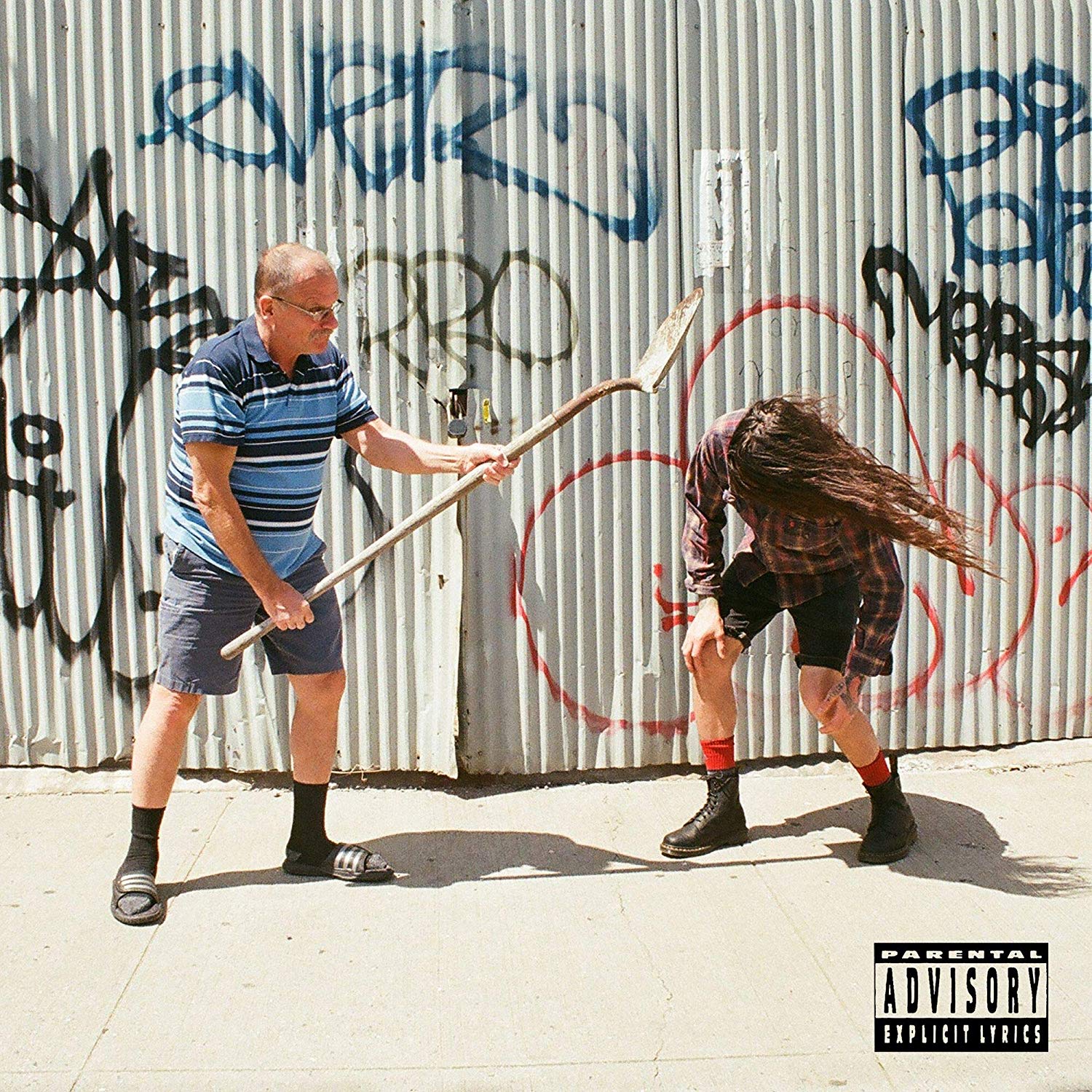 Who: Brooklyn-based grunge/fuzz act Pink Mexico return with their 3rd LP.
Sound: DUMP picks up where 2016’s Fool left off. The fuzz and buzz are still there, Pink Mexico has not lost a thing.
TFN Final Take:
I have been smitten with Pink Mexico since their debut album in 2013. 6 years later, I am still in love. Pink Mexico’s brand of grungy fuzz rock has a life of its own. Many bands employ heavy fuzz but only a handful can utilize it with such deft abandon and create ultra-catchy songs at the same time.
At their heart, Pink Mexico is a power-pop trio, pounding out track after track of head-nodding rock. DUMP has them blending their Nirvana-like power grunge with a healthy dose of surf rock and occasionally dipping into psychedelic sludge rock territory.
The ripping riffs and deep hooks come at you at a steady pace on DUMP. Most of the album breezes by at a steady clip. However, things get really heavy and sludgy with tracks like “Shit River,” “Rattlebrain,” and album closer, “Heartfist.”
The sludgy songs take a little bit of the wind out of the power-pop sail, especially “Heartfist,” but overall DUMP is an immensely enjoyable album. If you have never dabbled into the world of Pink Mexico, DUMP is a great place to start.
Pink Mexico Website
Pink Mexico Facebook
Little Dickman Records
Burger Records
– Reviewed by Daniel Taylor