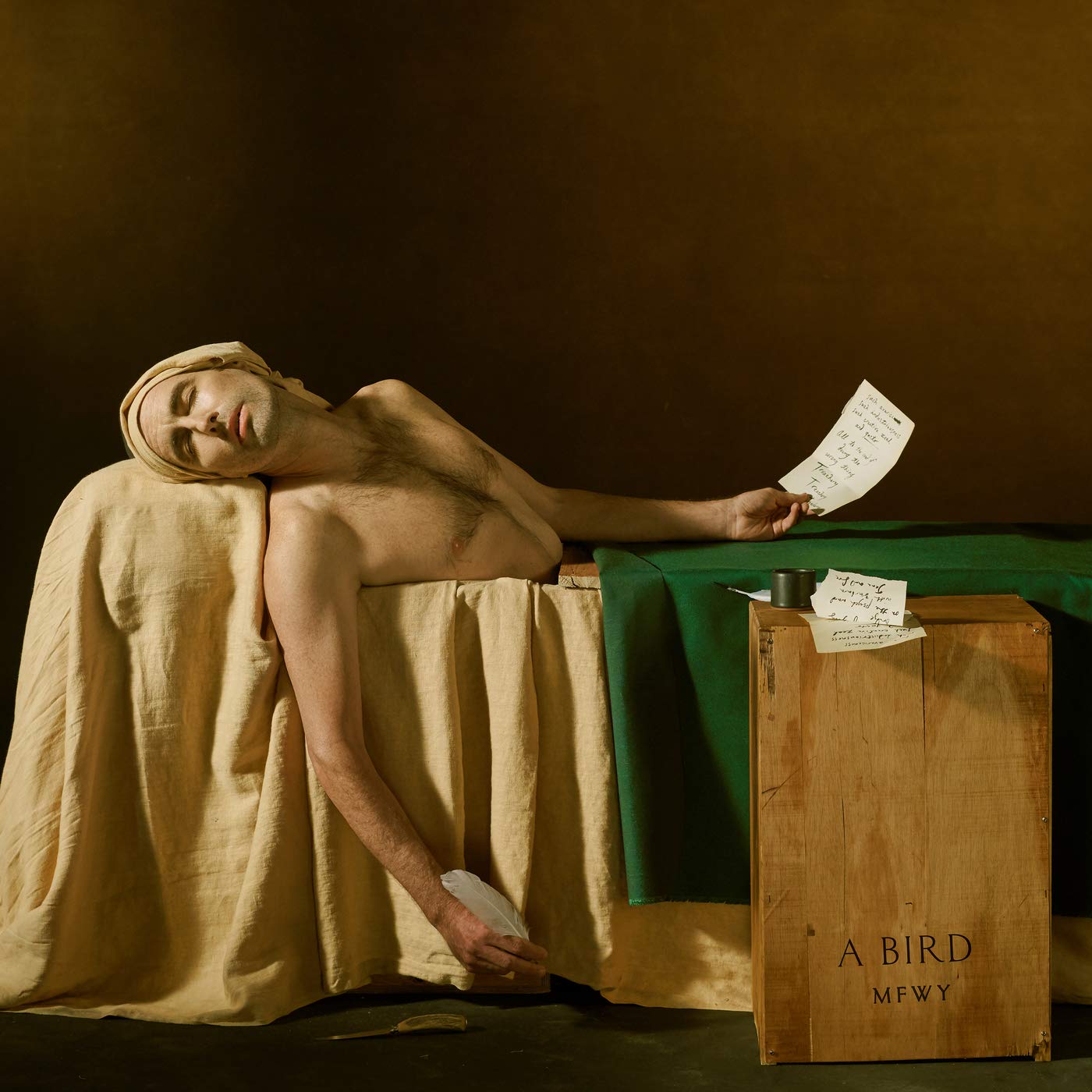 Fire Note Says: Andrew Bird’s 10th solo album takes on the world of politics with artful music, clever, literate lyrics, and lots of violin and whistling.
Album Review: Andrew Bird, the singer/songwriter and multi-instrumentalist, most often associated with his violin playing, has been plugging away producing smart, fun, classically-influenced indie-rock, with the rare excursion into country/Americana, since first appearing on three albums with the Squirrel Nut Zippers in the mid-90’s. His first three albums as a bandleader arrived under the moniker, Andrew Bird’s Bowl of Fire, which included fellow musicians from the Chicago area, while his music was decidedly eclectic, including rock, jazz, traditional folk styles including zydeco, but often falling back on accessible pop melodies. Reviewers have often commented on his tendency to write verbose, often humorous and/or haunting lyrics.
My Finest Work Yet, given the comic inside-joke title, is Bird’s tenth album as a solo artist, and contains perhaps his most obvious commentary and overtly political lyrics. The opening track, “Sisyphus,” recalls the tale in Greek mythology where a king is punished for his self-serving deceitfulness by pushing a large rock up a hill each day only to have it roll back down to be repeated, ad nauseum. Bird plays acoustic guitar and delivers the melody by whistling, before singing these literate rhymes: “Sisyphus peered into the mist/a stone’s throw from the precipice, paused,” and makes this observation: “History forgets the moderates/For those who sit recalcitrant and taciturn/You know I’d rather turn or burn than scale this edifice, yeah/Where’s my accomplice?” Now I’m a sucker for this kind of clever wordplay, in the tradition of Bob Dylan and Elvis Costello, but I can see how it’s not for everybody.
More broadly accessible is “Olympians,” with a big, broad chorus worthy of an arena rock anthem even if Bird gets there by playing his violin in the pizzicato style (that’s plucking the strings), and even includes rhymes like these: “It was anathema/spent about half of my life on the exchange/Oh, it was anathema/’Bout a half mile between addled and deranged.” Throughout the album, which leans often on piano playing to provide the song’s core, Bird sings, whistles, plays violin and viola, and explores a variety of tones and textures and musical styles, including a couple that reminded me of Rufus Wainwright’s neo-classical leaning pop (“Bloodless,” “Archipelago” and “Proxy War”).
Andrew Bird gets support from Tyler Chester on piano and organ, Alan Hampton on bass, Ted Poor and Abraham Rounds on drums, and Madison Cunningham and others on vocals. Funny, but one of the more desperate tracks, “Don the Struggle,” with lyrics like, “it’s the young ones that I fear for/Forgive me, we know not what we’ve done,” and “enjoy the mess,” which brings out a creative turn on a broken bossa nova, with a nice bit of violin playing. This is a challenging time, but an artful, humorous, insightful collection of songs, steeped in good music and solid performances, provides a lovely anecdote to despair, or at the very least a needed respite.
Key Tracks: “Sisyphus” / “Manifest” / “Olympians”
Artists With Similar Fire: The Decemberists / Sufjan Stevens / M. Ward
Andrew Bird Website
Andrew Bird Facebook
Loma Vista
– Reviewed by Brian Q. Newcomb