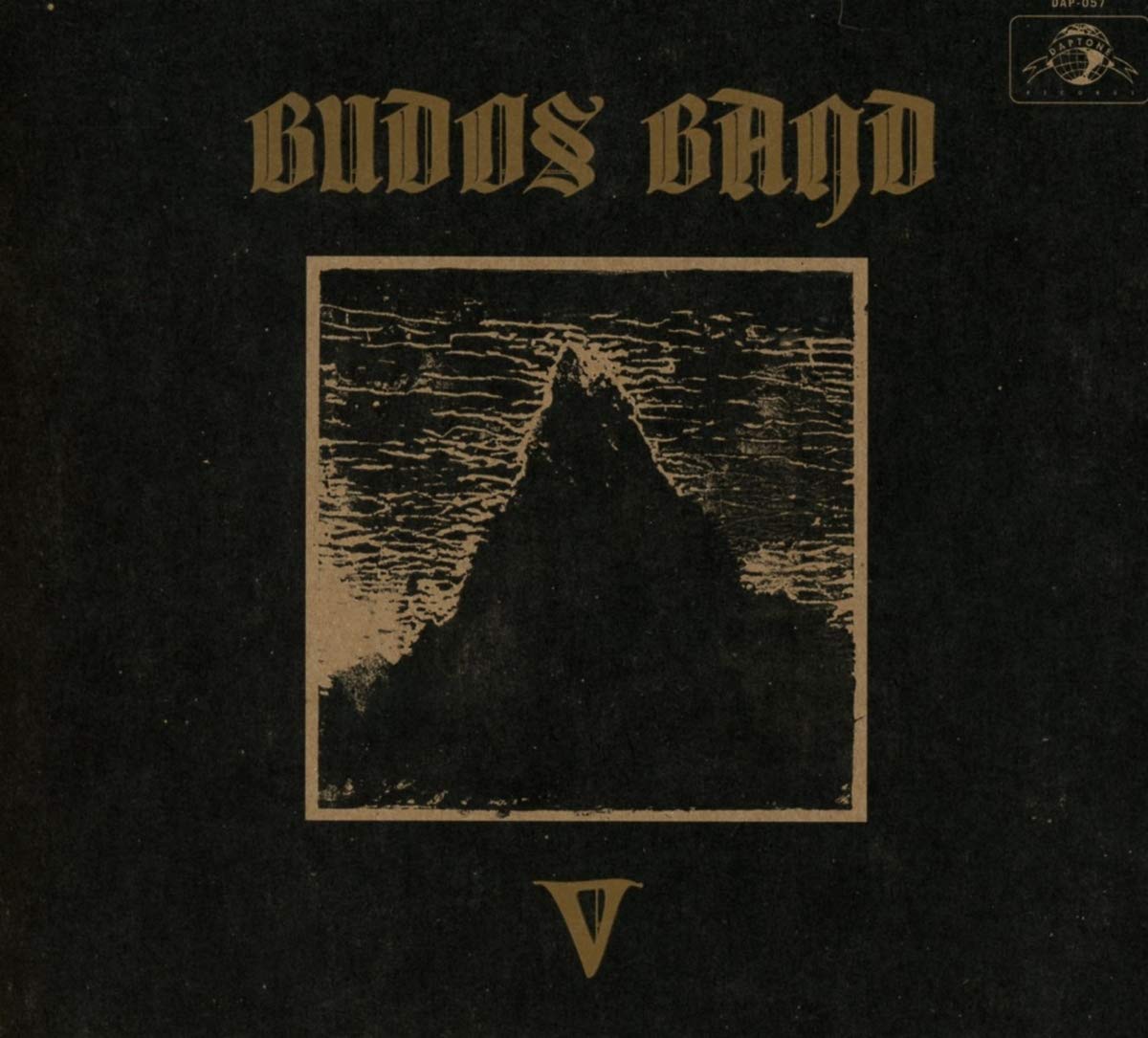 Who: 60’s/70’s influenced afro-soul legends, The Budos Band have released their fifth full length album with V.
Sound: Instrumental horn driven rock that has evolved since their Afro-soul beginnings that has a Here Lies Man vibe along with Antibalas, Ikebe Shakedown and Cochemea.
TFN Final Take: The Budos Band have returned with a riff roaring horn fest on V that represents their most aggressive music to date. It has been five years since they released their last full length, Burnt Offering (2014), and the band continues to evolve, even after playing together for two decades. The group takes the heavier rock found on Burnt Offering and integrates fully with their jazz Afrofunk roots for a mix that blends together seamlessly.
V starts right off with the fire energy that is “Old Engine Oil.” The riff that chugs through this piece is instantly catchy with almost a Led Zeppelin roll and then the horns spiral in and out with a foot tapping pulse. This high energy and excitement clings to every note on V and really flares up to the top on the heavier later tracks “Arcane Rambler” and “Maelstrom.”
The Budos Band have successfully combined all of their history on V with elements of rock, jazz, acid psych, surf and fuzz that only could have been created with the group’s maturity and experience. The horns are a backbone to The Budos Band and they come off on V as effortless and second nature but yet are completely strategic. That is not something about V that should be taken lightly as The Budos Band prove they are one of the best in this instrumental genre. It also doesn’t hurt that V can rock your ears off as well!
The Budos Band Website
The Budos Band Facebook
Daptone Records
– Reviewed by Thomas Wilde