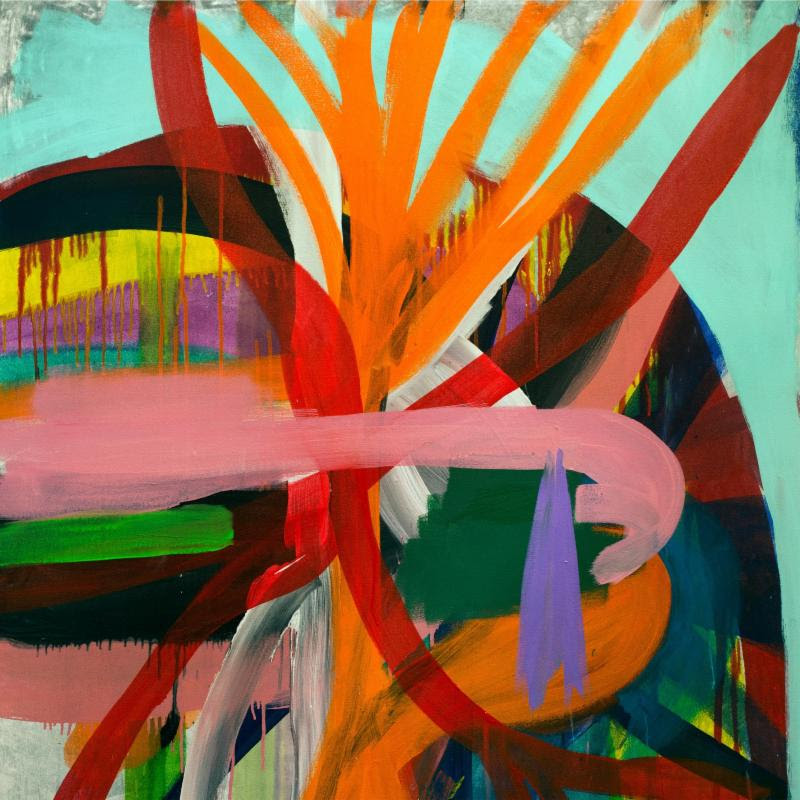 Who: London trio delivers the follow up to 2016’s Alas Salvation.
Sound: Yak conjures screwball blues, with stabs of grandeur, psychedelics, struggle, and politics. There’s a real reason they caught the attention of Jack White, Jason Pierce (Spiritualized), and Jay Watson (Tame Impala, GUM, Pond).
TFN Final Take: Danial Taylor described Yak’s debut, Alas Salvation as “sex, drugs and rock n roll.” Their newest album, Pursuit of Momentary Happiness, is all those things except the drug is identified as LSD and the album is truly a malaise, all or nothing creation. Pursuit of Momentary Happiness had frontman Oli Burslem struggling to find money and solid residence. These are only qualities that add to the bustle and fray of Pursuit of Momentary Happiness. During the title track, Burslem, in all of his grand choral glory, declares, “I just want to feel good.” it’s this ethos the powers the record. “Bellyache,” is a jam that could easily occupy space between the Black Rebel Motorcycle Club and the Dead Weather. Its’ metaphorical overindulgence is piss and vinegar with a sexy swagger. Burslem and his camp occupy the space between eccentric and desperation-not in a negative sense. “White Male Carnivore” is manic, buzz-saw rock anthemics. Burslem pleas for the downfall of assumed, politically correct, privileged. It’s only near the end of the song where he realizes his bitching is all for not, “He’s got the whole world in his hands,” he sings. “This House Has No Living Room” goes for haunting, sun-dazed self-reflection. What is considered the living room when living in a van? Pursuit of Momentary Happiness is an album that targets the garage-rock revival but, conjures the new formed thwart-rock genre. The record plays like an autobiography. Titles like: “Fired,” “Pursuit of Momentary Happiness,” “Blinded By The Lies,” “Pay Off Vs The Struggle,” and “Layin’ It On The Line. Burslem’s self-pity is never unnerving, only a bit obvious. But, this struggle still has a payoff, some pretty good romanticism, and blues-garage bangers.
Yak Website
Yak Facebook
Third Man Records
– Reviewed by Christopher Tahy