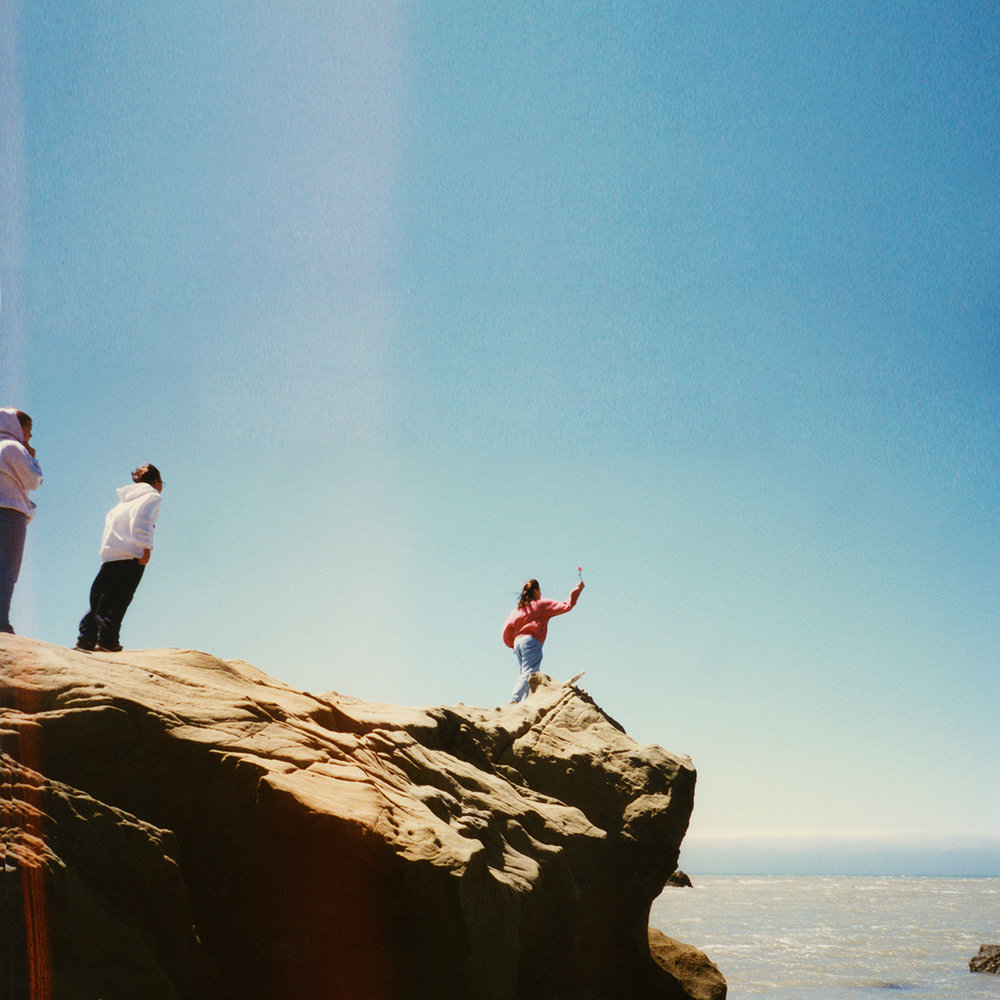 Album Review: Crane Like The Bird is the brain-child of drummer and songwriter Kyle Crane, who has collaborated with folk like Neko Case, M. Ward, and Kurt Vile, and worked as the drum double for the young jazz drummer in the movie “Whiplash.” On this project, Crane uses his natural knack for collaboration to create a personal statement about his relationship with his father, a helicopter pilot who died in a crash when Kyle was young. The result is a sophisticated pop/rock album, around a theme as loss and wonder about the meaning of life and a boy’s questions about it, held together by a consistent musical palette even though sung by a variety of guest vocalists who each bring their own artistic nuance to the project.
James Mercer of The Shins sings the opening track, “Wishing Cap,” which leans toward his own band’s jangly power pop inclinations, has a shared affinity with “Nadine,” sung by Ben Bridwell of Band of Horses, while we hear Crane’s own singing voice on “Kaleidoscope,” which comes in at 9 and a half minutes and features vocalist Sabina Sciubba, of the group Brazilian Girls, speaking French, while the lush track expands to focus on the jazz piano work of Brad Mehldau. Folky Conor Oberst sings “When I See,” which wonders if Crane meets his father in a possible afterlife, while his father still be the young man he was at the time of his death or if he has aged as young Kyle has grown older. The musical setting is made all the more expressive by Daniel Lanois on pedal steel and the guitar playing of Kurt Rosenwinkel.
Elsewhere, Luke Steele sings “Mendocino,” which maintains the albums strong wash of keyboards and synths, while “Glass Half Full” and “The Painter,” which feature Peter Moren of Peter Bjorn and John and M. Ward respectively, gives Crane a chance to exhibit some of his jazzier drum chops. By maintaining a strong musical flow through the album, Crane takes advantage of his multiple collaborators’ talents while delving into deep emotions of loss and grief without becoming maudlin and despairing, and marking it as a strong, personal statement.
Key Tracks: “Nadine” / “Wishing Cap” / “When I See”
Artists With Similar Fire: M. Ward / The Shins / Conor Oberst
Crane Like The Bird Website
Crane Like The Bird Facebook
– Reviewed by Brian Q. Newcomb

The Dandy Warhols: Why You So Crazy [Album Review]