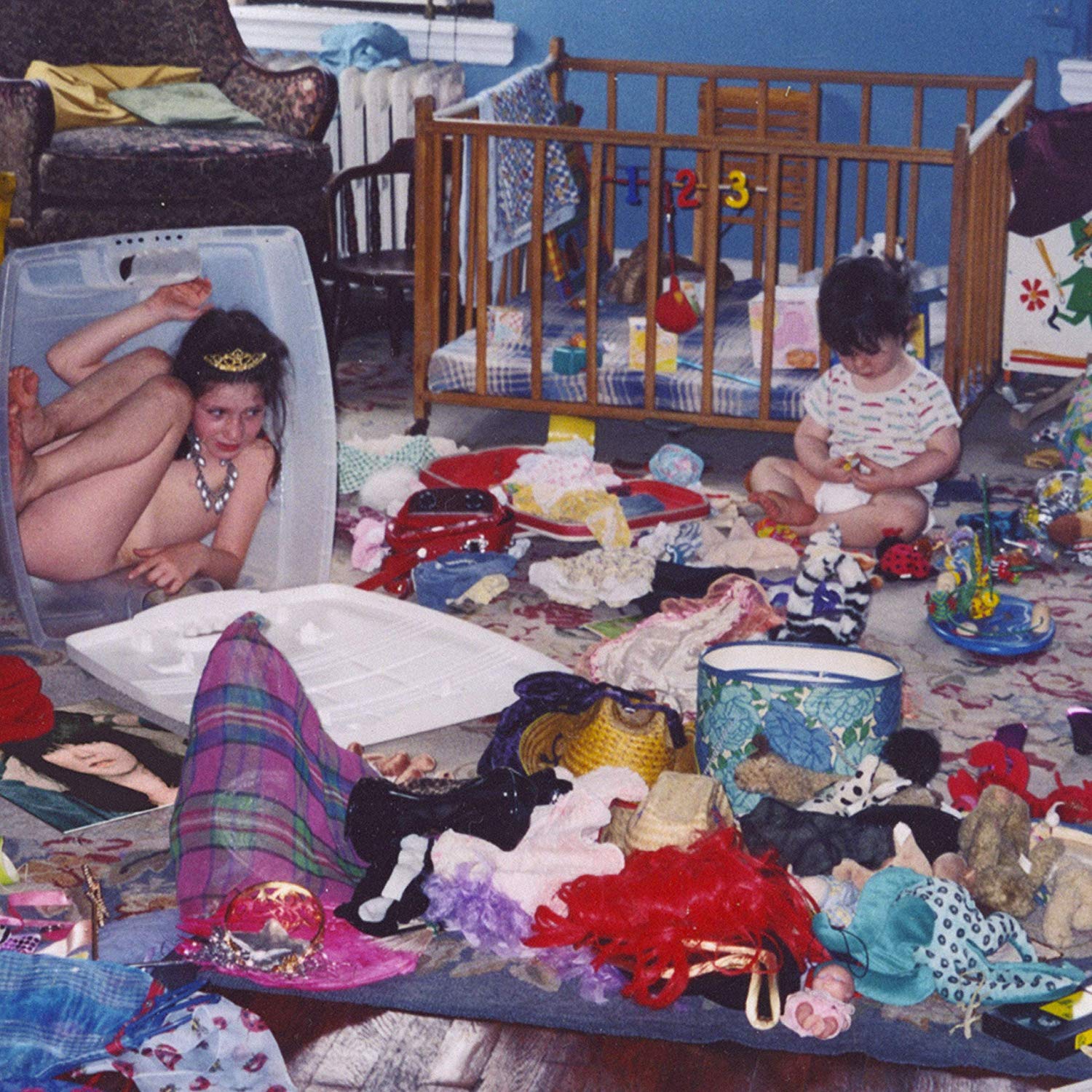 Fire Note Says: Remind Me Tomorrow isn’t a total reinvention of the wheel, but it’s a welcome evolution that finds Sharon Van Etten at the top of her game.
Album Review: Ever wondered what it would sound like if Arcade Fire and The National teamed up? No? Well, now you don’t have to.
Remind Me Tomorrow, the new record from indie rock maven Sharon Van Etten, is a synth-soaked, mid tempo collection of songs that conjures all the nostalgia of Arcade Fire’s best work and all the moodiness of The National’s recent Sleep Well Beast with occasional flashes of Bruce Springsteen and Nick Cave and the Bad Seeds Skeleton Tree era-inspired genius.
It’s a record too theatrical to be defined by its authenticity and too confident to be defined by its vulnerability; a blend of emotion and style that only Sharon Van Etten could pull off at this stage in her accomplished career — and pull it off she does. From start to finish, the record is stirring, moody, affecting and real.
But for a few minor production choices, opening track “I Told You Everything” would’ve fit right in on Van Etten’s 2014 masterwork Are We There — but doesn’t take long before we’ve left Van Etten’s familiar, delicate piano rock behind for a bigger, more decadent world of groovy rhythms, chirping keyboards and deep, dark synthesizers. The songs of Remind Me Tomorrow feature similar composition throughout, but vary enough to hit all the right notes: “No One’s Easy to Love” has a moany Thom Yorke flavor to it; “Malibu” is a plodding, hefty tune, featuring a wild, soaring synth lead that recalls late-stage Bowie;“Your Shadow” is defined by a rich, sweet bubblegum swagger.
But the crowning jewel is the single “Seventeen.” It’s a simple song that moves at a confident clip with low, bassy synths humming under a charging rhythm until they’re set lose toward the middle of the track, creating a weird, almost alien melancholy soundscape as Van Etten belts out a wistful letter to her seventeen-year-old self. “Seventeen” is a catchy, infections and immediately accessible nostalgia-soaked stroke of genius. Is there a non-Springsteen lyric more Springsteen than, “I used to be free / I used to be seventeen”?
The record slows down a bit toward the end as the big, dramatic blasts of synthesizers and drums are replaced by moody drum machines and subtler melodies, but it finishes strong as a complete and satisfying listen from start to finish. Remind Me Tomorrow isn’t a total reinvention of the wheel for Sharon Van Etten, but it’s a welcome evolution that finds her at the top of her game.
Key Tracks: “Seventeen” / “Malibu” / “Comeback Kid”
Artists With Similar Fire: Arcade Fire / The National / Angel Olsen
Sharon Van Etten Website
Sharon Van Etten Facebook
Jagjaguwar
– Reviewed by Dylan Gallimore