Steve Gunn: The Unseen In Between [Album Review] 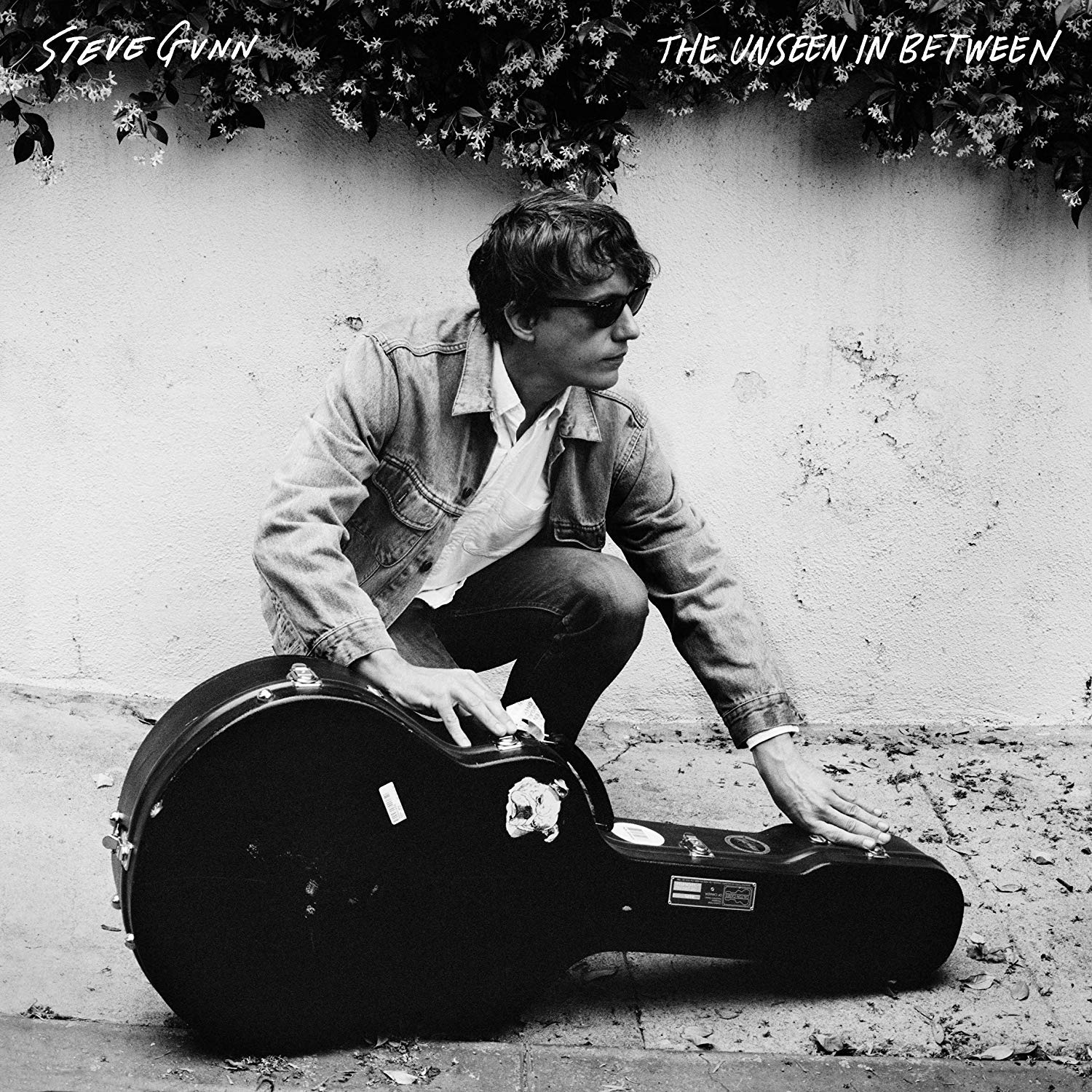 Steve Gunn
The Unseen In Between
Matador Records [2019]

Who: Guitarist/vocalist Steve Gunn is a name that probably is still unknown by many but over the last ten years he has released several highly praised solo records and collaborated with artists like Mike Cooper, Kurt Vile, and Michael Chapman (whose most recent studio album he produced). The Unseen In Between is his sophomore release with Matador Records.
Sound: Gunn has the singer/songwriter sound that you might expect with soft mid-tone flowing vocals that are similar to Kurt Vile, Ryley Walker, William Tyler and Amen Dunes. If you are a guitar fan, there is also plenty of high quality playing here that will hold your ear.
TFN Final Take: Steve Gunn is a well-known industry talent that really took a step forward in 2016 with his Matador Records debut Eyes On The Lines. Now on his sophomore album for Matador, Gunn evolves his sound even farther as the production here is seamless and he delivers multiple disciplines that range from psych to folk to even some blues. With the excellent musicianship, Gunn also has composed the most emotional tracks he has ever recorded. This emotional outpour was driven from the loss of Gunn’s father which passed away just two weeks after the release of Eyes On The Lines. You can hear this sentiment expressed in tracks like “Stonehurst Cowboy” and on the acoustic balladry in “Morning Is Mended.”
The Unseen In Between is an album to absorb and understand. It rewards with each listen and you will pick up different pieces on each spin. It perfectly embraces each instrument and subtle harmony while holding your attention to every detail. This record solidifies Gunn as a must hear artist from here on out as The Unseen In Between is a timeless piece of art that won’t be leaving our player anytime soon.
Steve Gunn Website
Steve Gunn Facebook
Matador Records
– Reviewed by Christopher Anthony