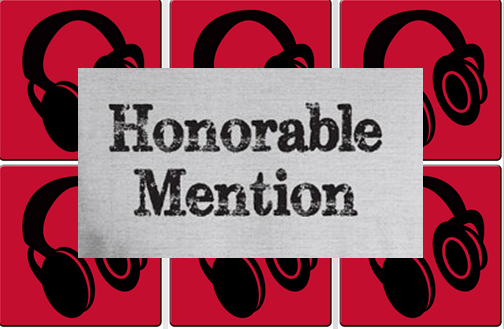 The simple fact is that TFN receives hundreds of albums every year for review. In regards to our annual best of list -The Blazing Top 50, TFN follows the rule that for an album to make the Top 50 we had to review it.
With a very small writing group there is never any way to cover every record that is worthy of mention at the end of the year so here are 5 albums that are worth checking out even though we didn’t review them. They are listed in alphabetical order so no ranking here but they potentially could have made the Top 50 list. Enjoy! 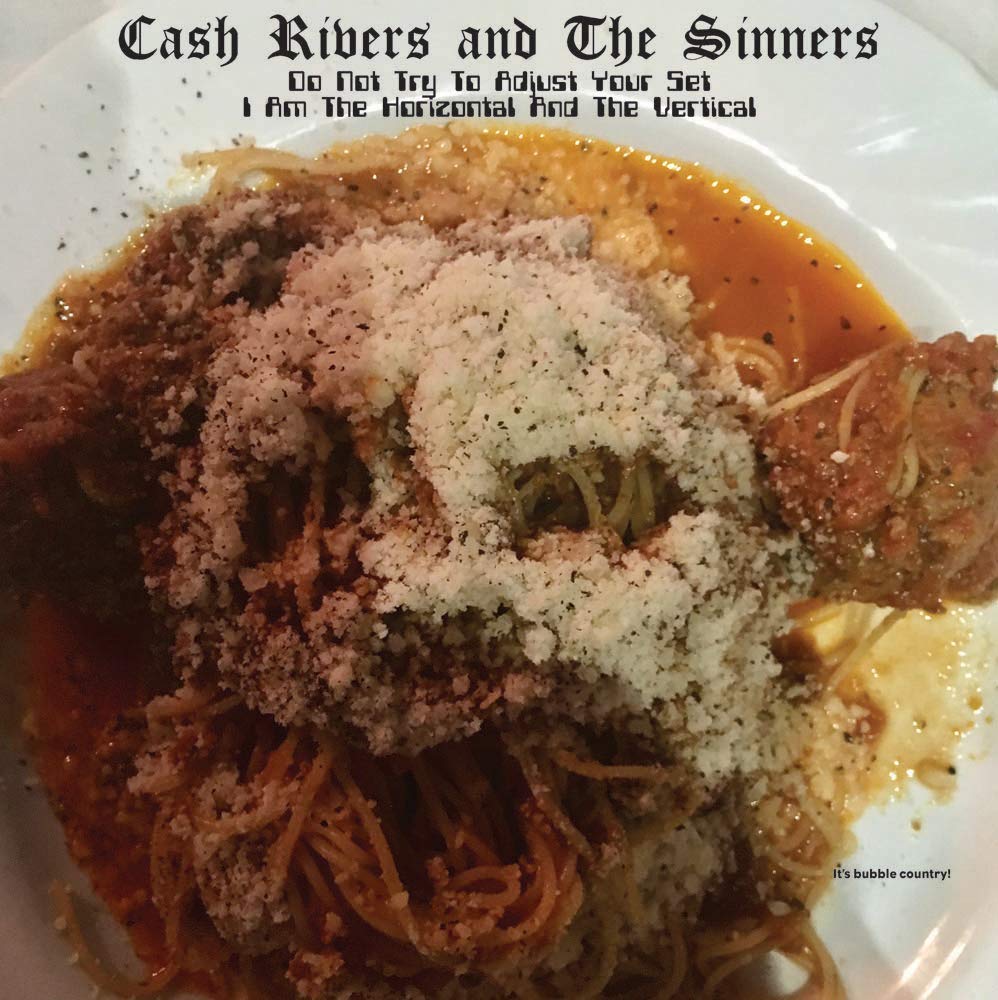 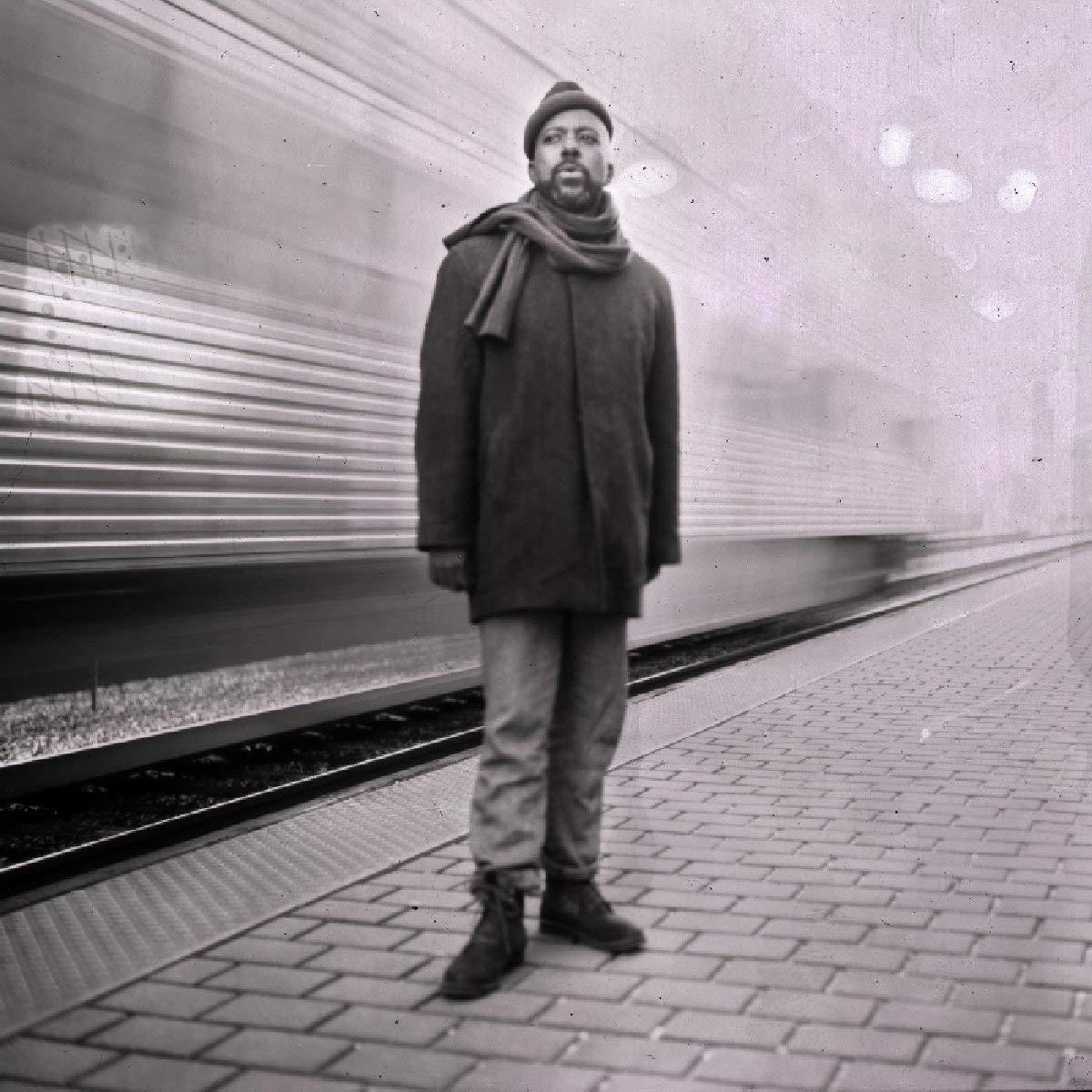 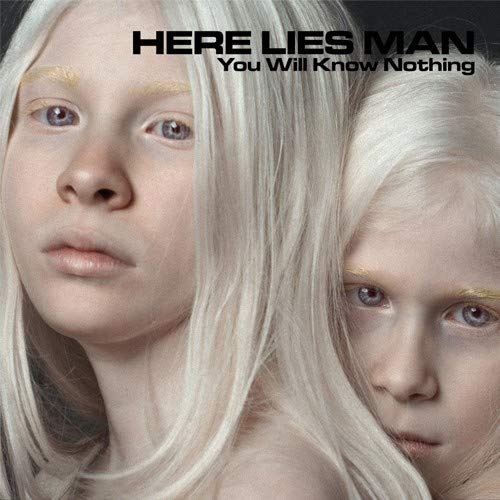 Here Lies Man
You Will Know Nothing
RidingEasy Records [2018] 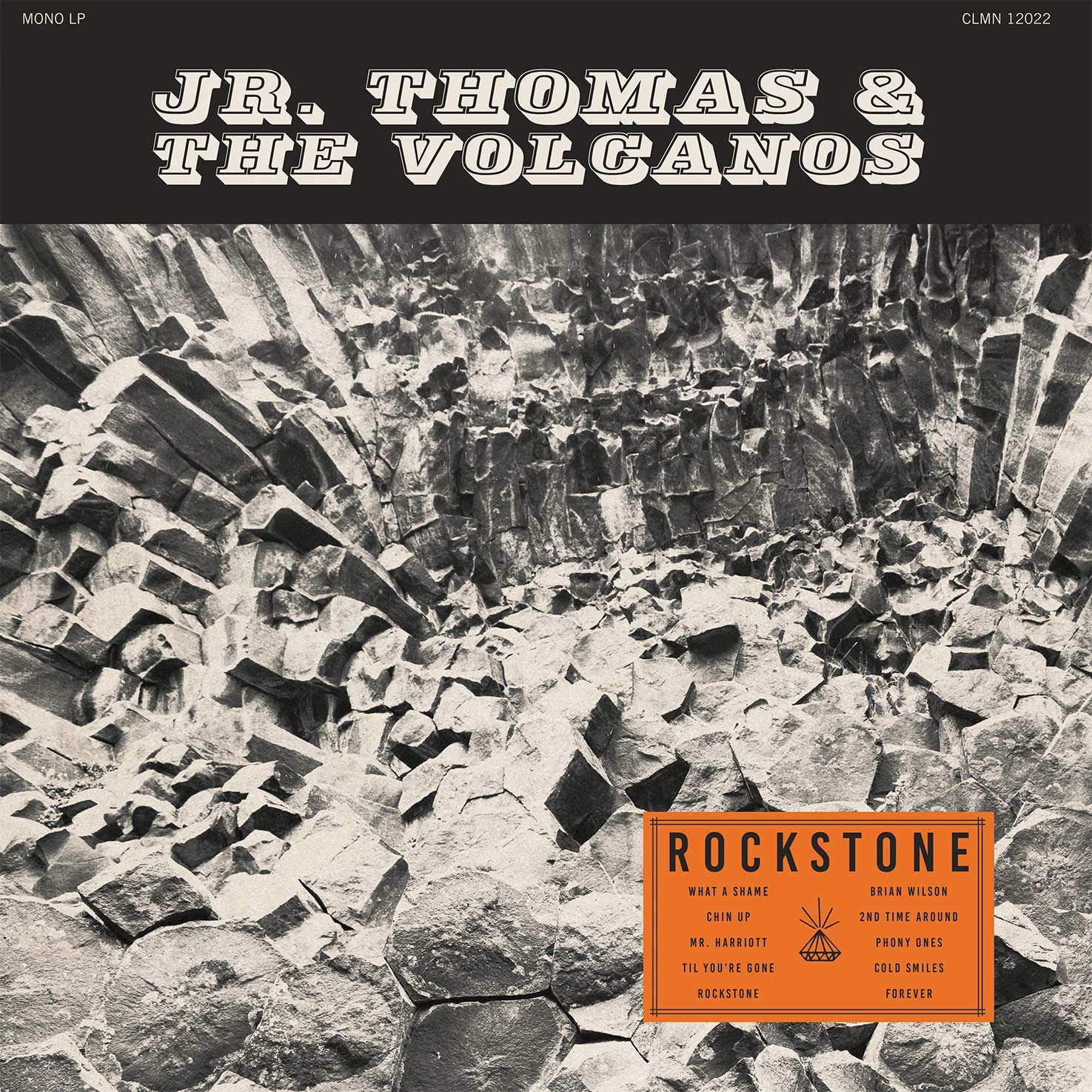 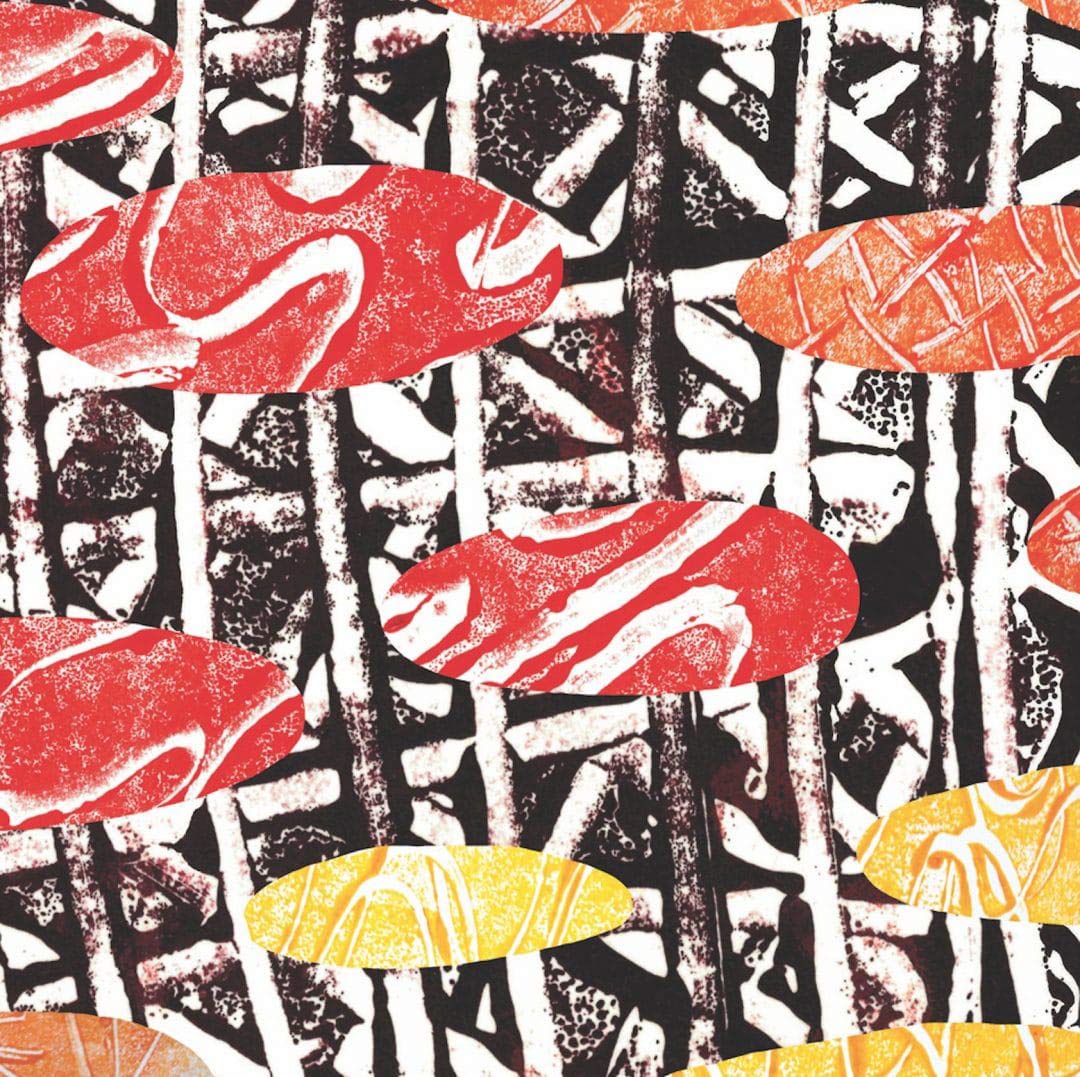 Rattle is an ongoing musical project concerned with experiments in rhythm, metre and tension. Katharine Eira Brown & Theresa Wrigley make up the Nottingham duo who create a sonic experience with just drums and occasional vocalizations. It is a dynamic listen as Sequence feature just 4 tracks that average around 10 minutes each. On the surface, Rattle seems a bit too one dimensional but the reality is Sequence has so many turns, hills and valleys that each listen offers something a bit different. Rattle are completely off the radar for most but Sequence is a record to seek out if you are looking for something different and new in 2018.
Rattle Website
Rattle Facebook
Upset! The Rhythm