ORB: The Space Between [Album Review] 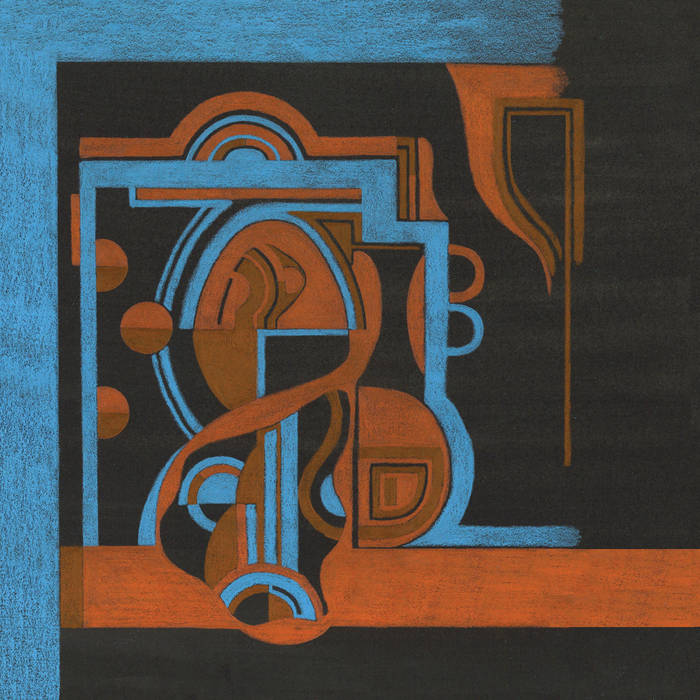 ORB
The Space Between
ATO/Flightless Records [2018]

Who: Formed in Geelong, Victoria, Australia the trio: guitarist and lead singer Zak Olsen, guitarist and bassist Daff Gravolin, and drummer Jamie Harmer have been bringing their riffs from the stars and beyond since January 2015.
Sound: ORB doesn’t just live in the fuzz, they were born in it. ORB has a sound that can be described as many things: Sabbath Worship, Stoner metal, Stoner doom, fist pumping arena rock, hard rock, stoner rock, psychedelic- the list goes on and on. ORB has been about heavy, fuzzy, fantastical songs since their conception.
TFN Final Take: ORB and King Gizzard on Flightless Records go together like peanut butter and jelly. ORB is a band that upholds the labels musical roots and we couldn’t be better for it. Their first LP Birth answered the call of the riff filled lands. Their second, Naturality -my personal favorite- honed their song writing and construction, which led to mostly memorable album. Their third effort, The Space Between which had Gizzard’s lead singer and guitarist Stu Mackenzie manning production -also produced the prior albums- is the groups dive into a more progressive style.
The Space Between has some of the finest ORB tracks ever written. “I Want What I Want” interchanges The Beatles “Something” with a chorus of fist pumping arena rock. “General Electric” grooves through time and space with its’ multi jam movements. “Silverfern” takes the folk rock of druids, mixed with huge hanging chords that creates the most feel good song in their catalogue.
I feel like the primary goal of The Space Between was to create these multi movement songs without being overblown and bloated with complication. Mackenzie and the boys have succeeded. Album ender, “Stonefruit I, II, III” is a dark trip that takes spiral stair case down to the dungeon. But, ORB doesn’t stop there, the song morphs into bouncy fuzz rock and a passage near the end that almost seems to call out the Eagles.
The Space Between is by no means a heady album. In fact I actually find Naturality to be tighter album. But, that being said The Space Between takes ORB in a direction that I’d like to see them explore deeper. The Space Between is an album that really makes me excited for what’s next.
ORB Facebook
ATO Records
Flightless Records