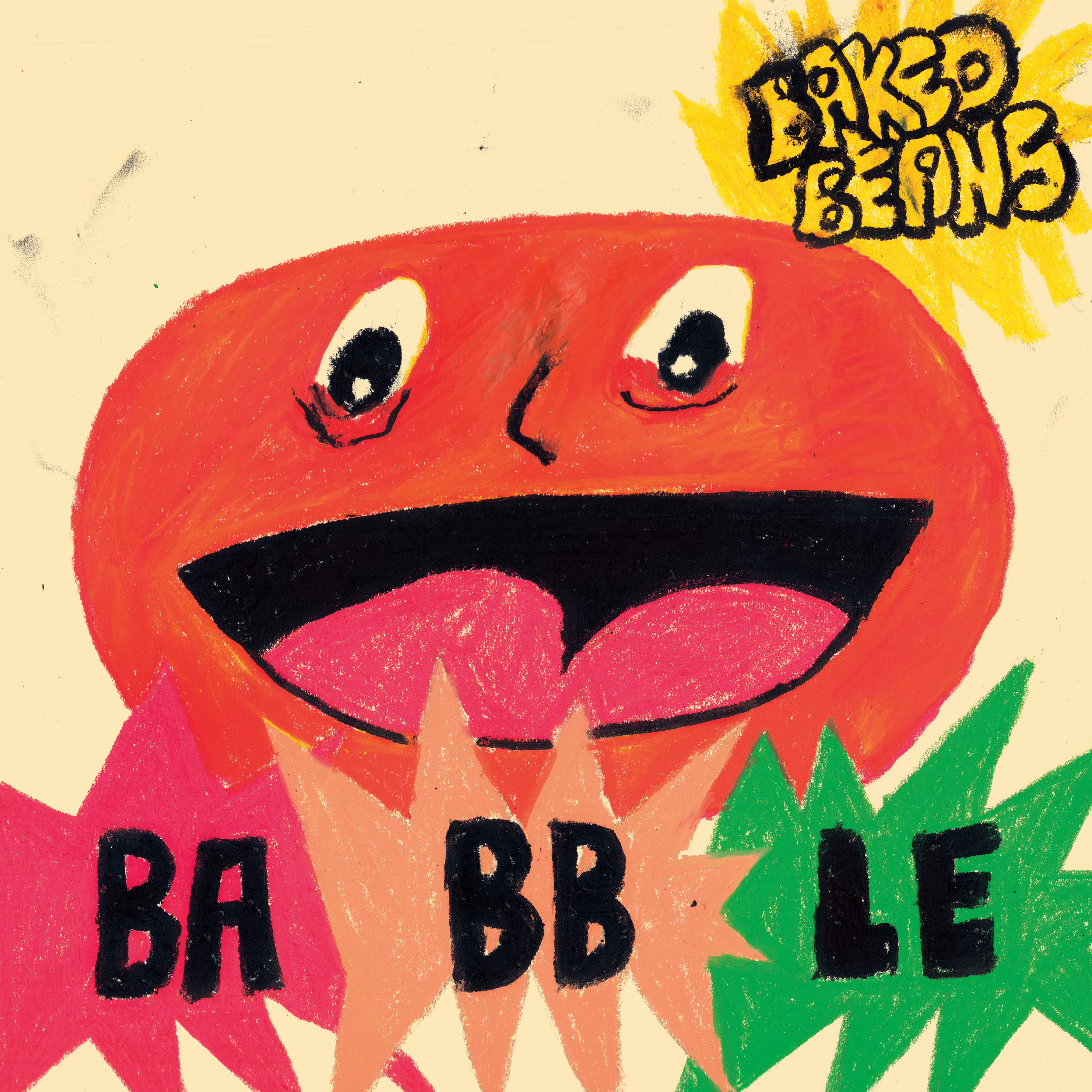 Who: Melbourne/Geelong five-piece (fronted by The Murlocs’ drummer, Matt Blach) who recently signed with Flightless Records.
Sound: Psychedelic rock of course! Baked Beans has the Flightless sound that only could come from Australia.
TFN Final Take: From the foot tapping opener “Slow” that contains a full-on blast of Hammond and a tiny bit of reverb to the swaying King Gizzard like closer “Over & Doubt,” Australia’s Baked Beans take you for a solid psych ride on their debut LP, Babble. Baked Beans strength is their determination to hang the tempo in the middle. Most songs stay within this range as the track average almost is 4 minutes. That lets everyone do their thing with each song be it a quick guitar turn, Hammond run or just pound out a beat behind the haze. Most tracks have vocals that are somewhat hidden in the mix which I like because it gives Babble its retro vibe and modern flare all in one. Baked Beans is another can’t miss band from the surging Australian psych scene so if you have been a fan of other Flightless acts, Babble will be right in your wheelhouse.
Baked Beans Facebook
Flightless Records
– Reviewed by Christopher Anthony