Today’s premiere track is from the Columbus, Ohio indie rock group King Serpent. The duo consists of guitarist Elizabeth Rasmussen and bassist Mathew Franklin, which both have been playing music live for 15+ years. King Serpent was formed in 2017 with the idea of creating something unique to both members experience which is why you will hear a drum backing track on “Ohio Honey.”
This debut single and band is best summed up by the group themselves: “We’re really excited to finally share a project we’ve been working on for almost two years now; it pays tribute to our rock ‘n roll roots while simultaneously shining a light on our unabashed love for the perfect pop song.” TFN could not have said it better! 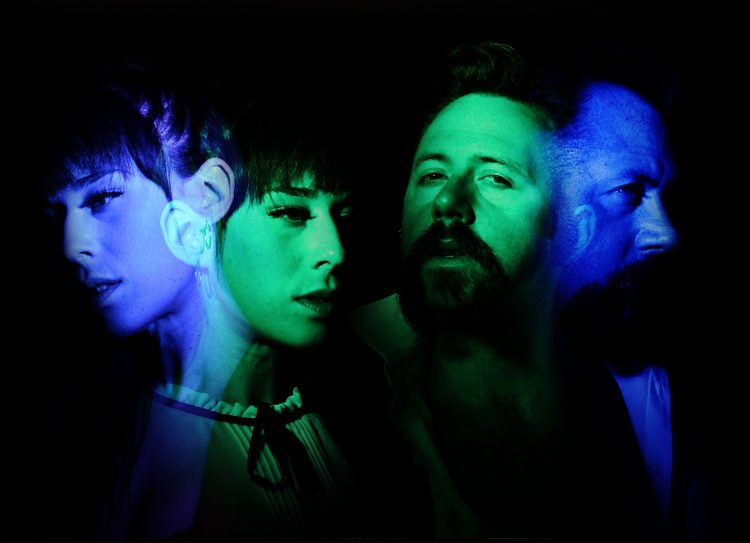 Of course, when you spin todays premiere track, “Ohio Honey,” your focus will not be on the backing drums or newness of the group but on the fierce vocals of Rasmussen. Her vocal power is relentless as it cuts through King Serpent’s power riffs which just pulse. “Ohio Honey” is heavy rocker that will kick your weekend off right. Enjoy your Friday!
If you like what you hear today make sure to pick up the single and then keep a lookout for more new music from King Serpent soon. You can also catch them live if you are around the Columbus, Ohio area on October 20th when they play their debut show at Rumba Cafe.
King Serpent Website
King Serpent Facebook
Buy “Ohio Honey” Single